If there’s one thing missing in modern 3D action games, it’s color. Gone are the days of visuals akin to melting Starbursts, replaced with color schemes of grey and (if we’re lucky) brown. As such, it’s always a breath of fresh air when a developer draws upon a wider palette to craft their game. Such is the case with Big Ant Studios’ Masquerade: The Baubles of Doom, an original third-person action game with an emphasis on swift-paced brawling, platforming and puzzles.

“Masquerade is a call back to those classic 3D action games that were all about larger-than-life characters and personalities,” said Mark Bracken, Executive Vice President of Big Ant Studios. “We wanted to deliver a game with both heavy hits and lighthearted adventure, something that’s simultaneously fun to play and fun to experience.”

Masquerade: The Baubles of Doom features a bright art style, colorfully ridiculous characters and beautifully animated cutscenes that give it its comic fantasy tone and humor. The game stars a hammer-wielding, quip-slinging jester named Jaxx, whose quest to stop the evil Clown Army from claiming an artifact of supreme power will take him across the Realm to save it.

Check out screenshots, art and BigNose’s prologue below, which would be right at home in a weirdly twisted animated fever dream version of The Godfather: 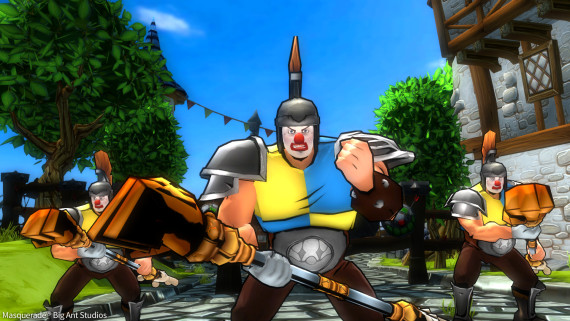 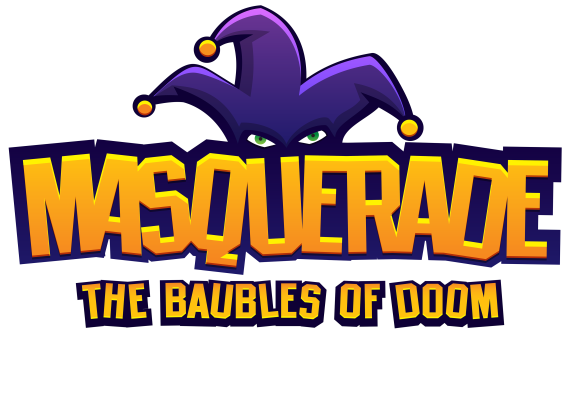 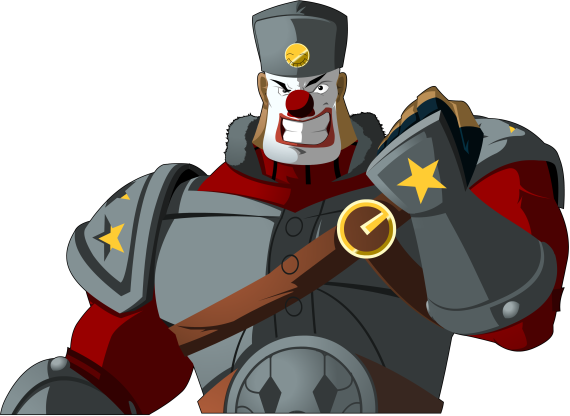 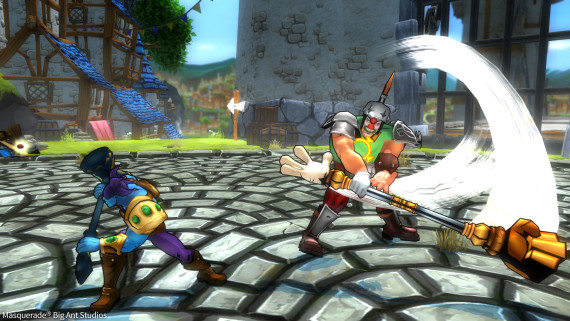 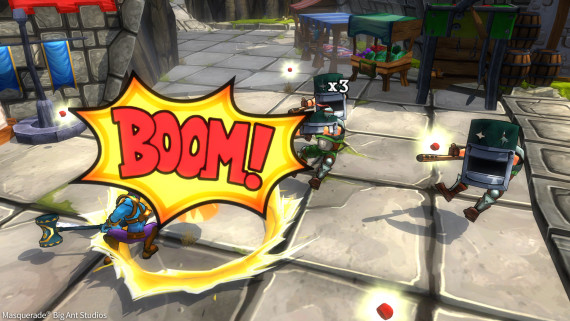 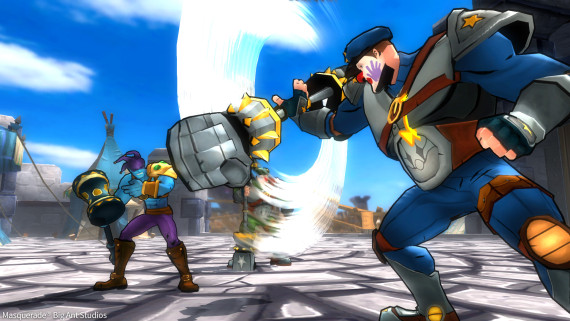 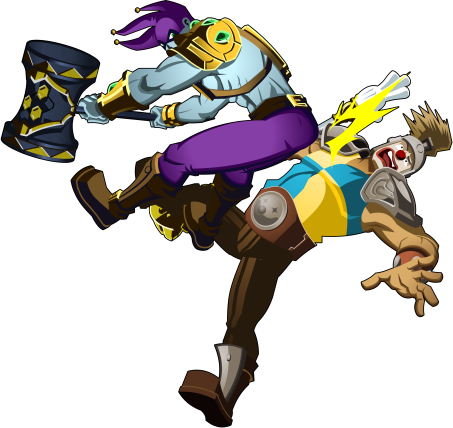