Not knowing much about sports, and even less about lacrosse, words tend to fail me. So, players carry sticks with nets on the end, and the ball needs to go into the net, correct? Please don’t tell me if I am wrong. The helmets do have a cool look to them, though. However, it is a niche sport with a following, and it looks like developers Crosse Studios and Big Ant Studios are putting some real effort into this one.

Being the first year that their lacrosse title bears the name of Casey Powell (not pictured above), a big name in the game, the studios are attempting to pull out all the stops. This one boasts an updated graphics engine and a faithful attempt to maintain the players’ actual looks. They have also pushed to make this as realistic a simulation of the game as possible. It also allows the audience to build a huge database of actual players. How long it will be before the Archers of Loafcrosse are aboard will probably be measured in minutes. I’m okay with that. Plus, gamers are less likely to get gut shot, ruining their chances at a scholarship. 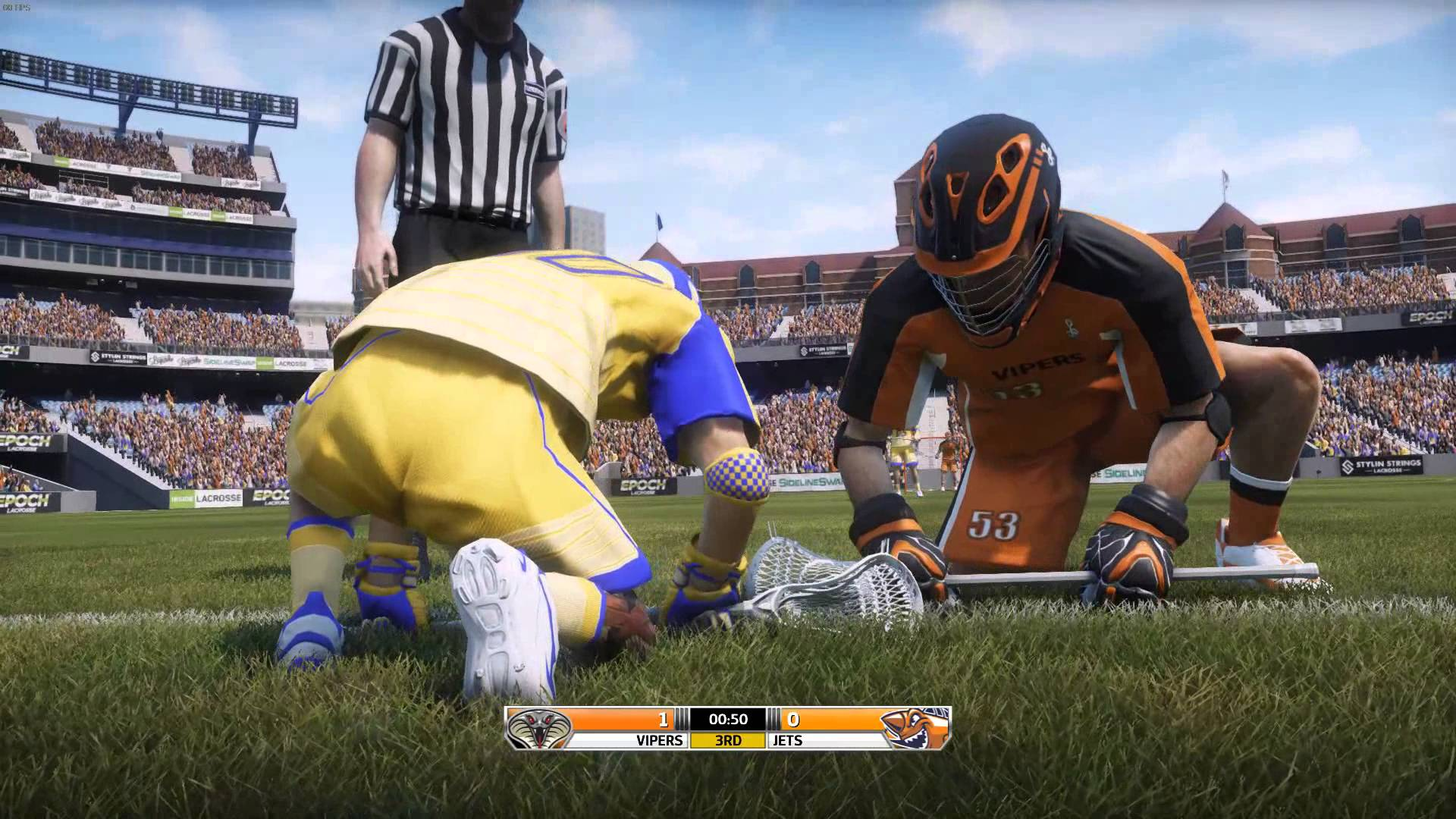 The developers certainly do have high aspirations for this one:

“We want CP16 to be what the Tony Hawk game was to Skateboarding and do for Lacrosse what the FIFA game has done in the US, with even the non-soccer kids learning the names of the International soccer stars.” said Scott Hochstadt (the money man behind the game), “Casey Powell 16 will become the Madden of lacrosse.  It’s been a real honor to work with CP, Carlo and Big Ant on this project.  It’s a very exciting day for the sport.“

Whether or not this holds up with actual hands on the controller remains to be seen. Still, with a March 9 release date, fans will be able to make the determination on their own soon enough. For those who want an actual look at the game, unfiltered through my less than knowledgeable words, check out the trailer below, and drink in the slow-mo effects.