Kleese and El Dragon are the two newest heroes to join the fray of Battleborn’s playable characters. These two will reportedly be the final two characters added to Battleborn before its release, but new heroes are bound to show up in future content.

The character roster of Battleborn is one of the most eclectic and weird ones seen and that’s counting games like Street Fighter and Kingdom Hearts. 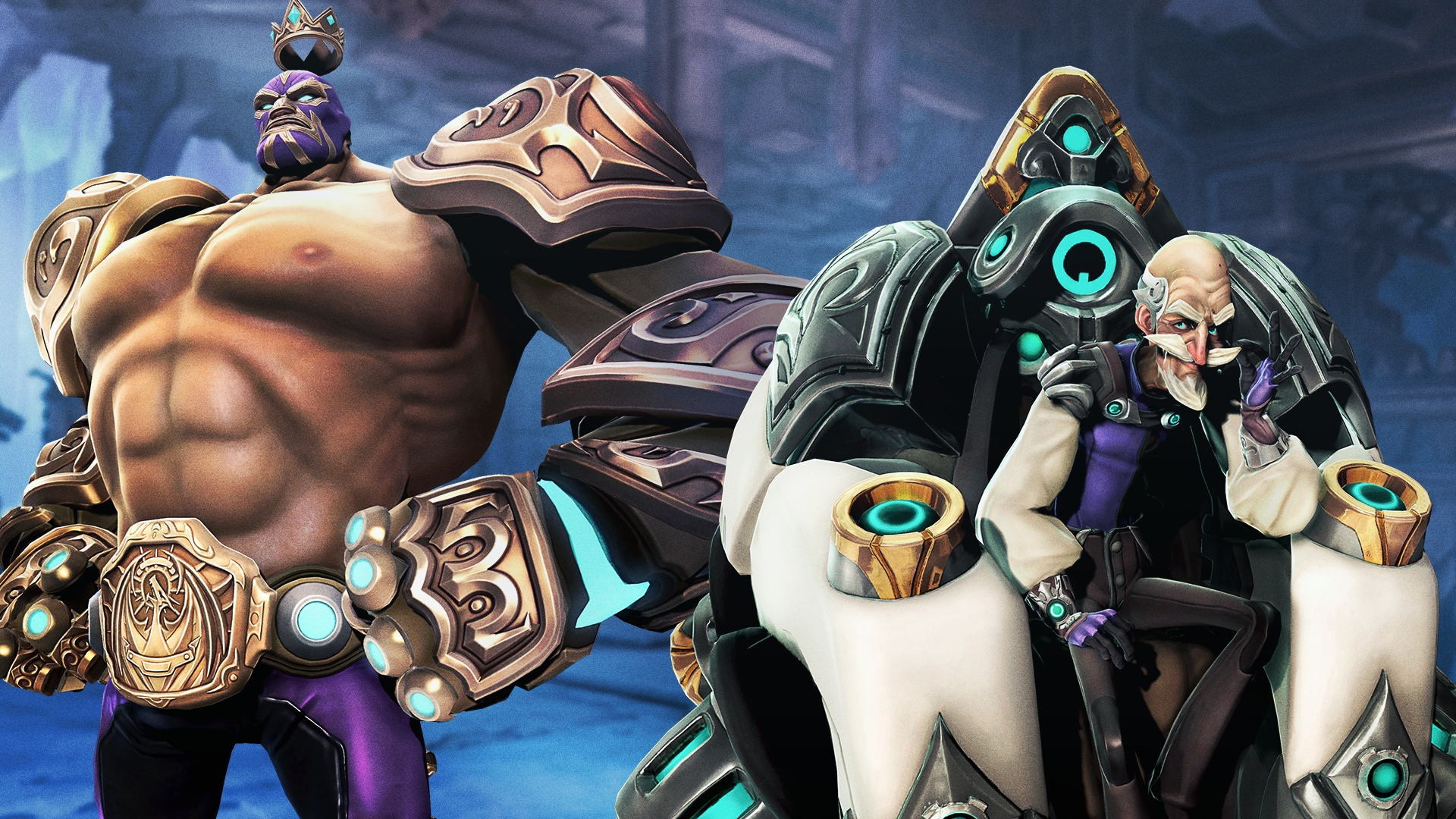 Kleese is a mad scientist who sits in a weaponized chair and El Dragon is a luchador from space who has biomechanically upgraded his arms. The scientist is more of a long range, tank-ey character, while El Dragon is a full on close range tank.

Kleese sits on the Battle Throne MK. 1, which is equipped with wrist cannons, a taser, mortars, an Energy Rift and a black hole generator. The wrist cannons are his main weapon, dealing damage at a distance. The taser can quickly take out any shields that the enemies are using, which can be quickly followed up by a user-targeted mortar system. His Energy Rift is essentially a shield generator that automatically shields any teammate that is close enough. The big weapon, though, is the Black Hole generator that evidently sucks up enemies and, you know, takes them somewhere else. The Battle Throne Mk. 1

El Dragon is a bit less sophisticated, but compared to the traditional lucha libre, he’s a super luchador. He has replaced his arms with robotic ones, which give him superhuman strength, thunderclap abilities and even the ability to spit fire. His main moves include furious punching, the aforementioned thunderclap and a move called clothesline, where El Dragon runs with his arms spread, knocking over anything and anyone in his path. El Dragon can also jump from a high place to perform the Dragon Splash, which has an area of effect that can take out multiple enemies. En Fuego is his special move where he emits a burst of fire from his robo-arms, creating an area of effect, but also enhancing the power of all his regular moves.

Battleborn has TONS of characters, so check out their website to see them all. Battleborn is out May 3 on PS4, Xbox One and PC.