Braid is Getting An Anniversary Edition, Coming Next Year

id Software have unveiled the winner of DOOM’s reverse cover vote which has been running over the past few days and across the weekend. And safe to say, both the fans and the public have picked the more nostalgic option in Option B (below). 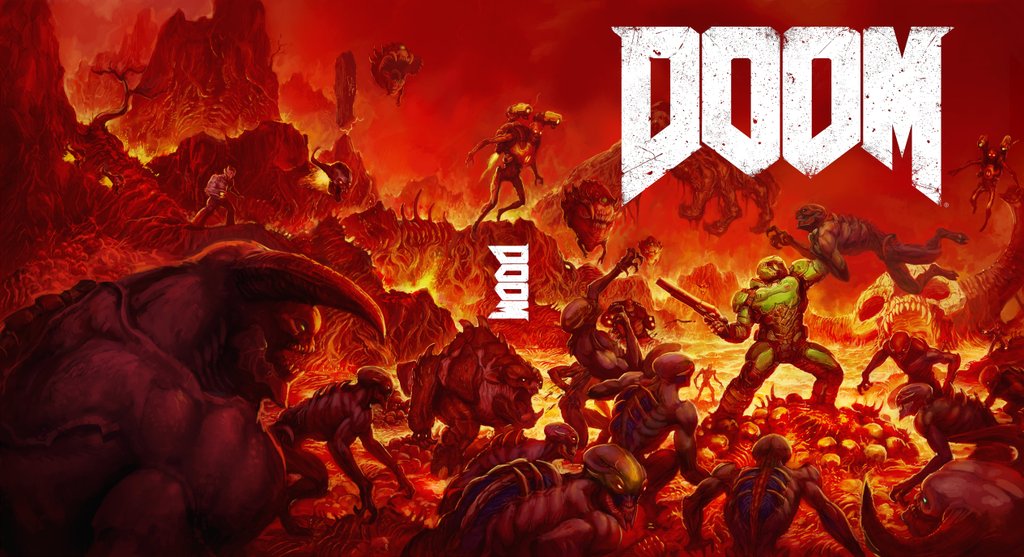 Whether or not the poll had come about from the rather mixed reaction of DOOM’s new front cover or not is hard to say, but with more than two-third’s of the vote for Option B, it’s clear fans have gone for the sleeve which has the greater nod to the cover of the original 1993 game. DOOM launches on May 13.