Drawing upon Viking mythology and legends, The Frostrune has the player shipwrecked on an island following a hellacious storm. As the player begins to explore a nearby settlement, which has recently been abandoned, they will find that surrounding the village is “a dark, dense forest with forgotten rune stones and burial mounds.”

“For us, making The Frostrune was about more than just making a great point-and-click adventure,” says John Sætrang, CEO of Grimnir Studio. “Because we’re all Viking age experts, historical accuracy in The Frostrune was paramount.

“We went to great lengths to ensure every in-game scene, item and even spoken word were representative of that time period. We feel the result makes the story more compelling and keeps players immersed in the experience.”

Espen Askvik, CEO of Snow Cannon Games, said that the publisher is “excited about working with such a unique Viking-inspired game.”

“Grimnir Studio’s knowledge of Viking mythology and history is impressive and its passion for storytelling really shines through in The Frostrune,” he added. “Being from Norway, this is a theme very close to Snow Cannon Games’ heart.”

Alongside its release window being revealed, Snow Cannon Games and Grimnir Studio will be showcasing The Frostrune at the PL214 booth at GDC Play.

GDC Play, which is part of the Game Developers Conference, is held from March 16 to March 18 in San Francisco, California.

Courtesy of Snow Cannon Games’ press release, screenshots for The Frostrune can be viewed below: 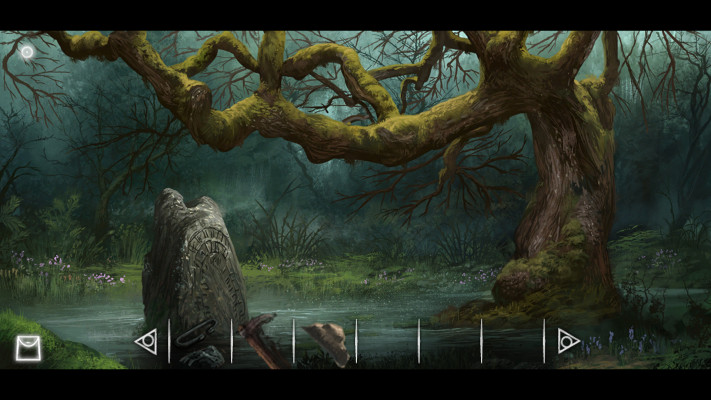 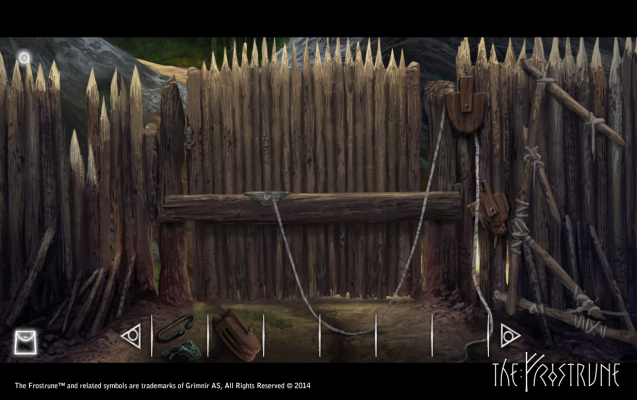 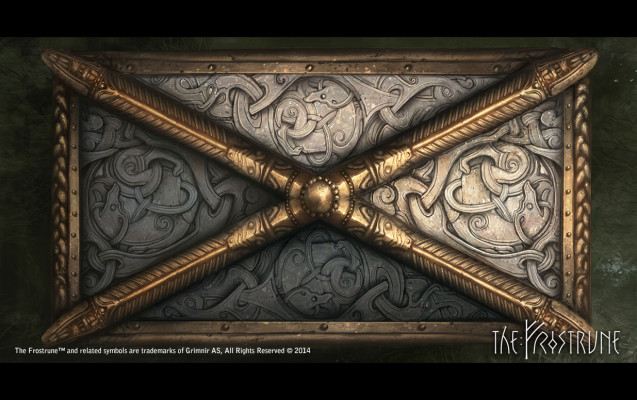 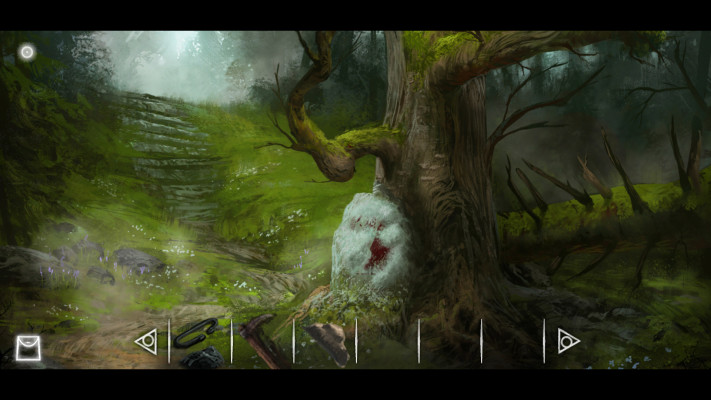 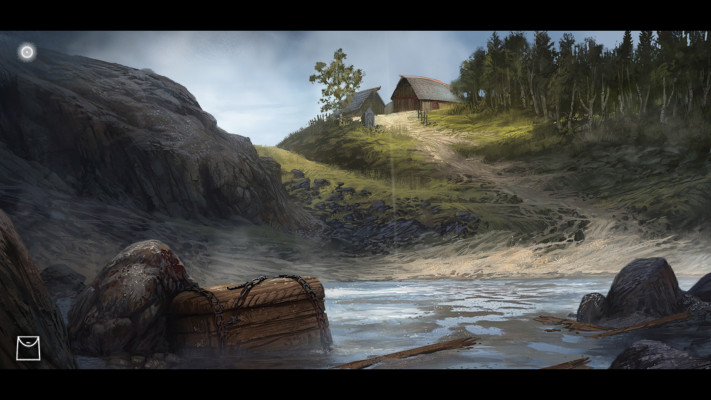 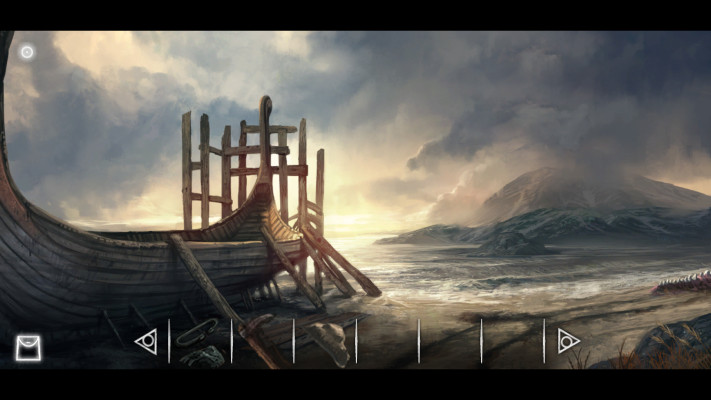 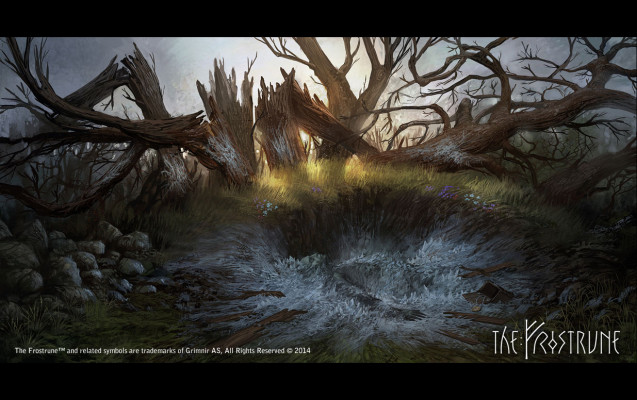 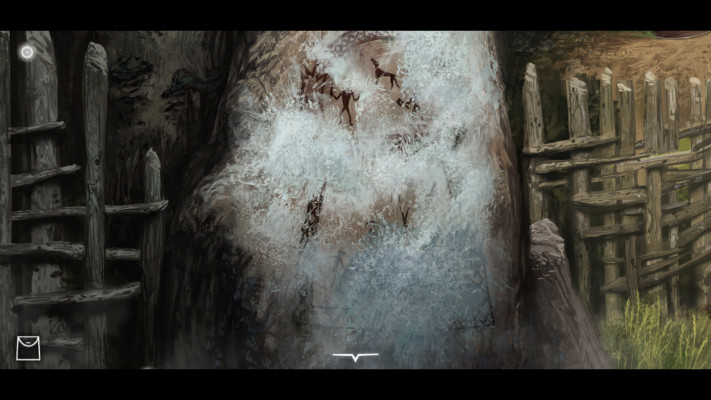 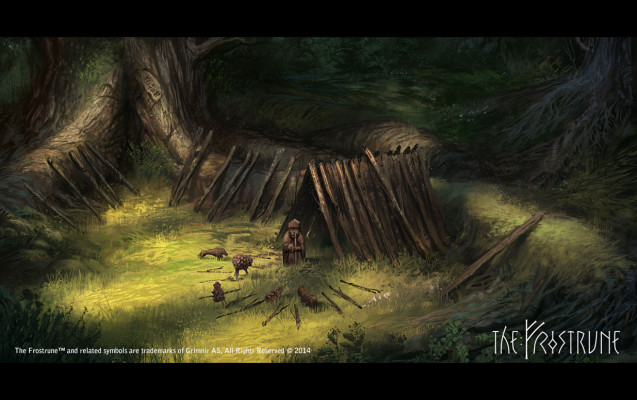 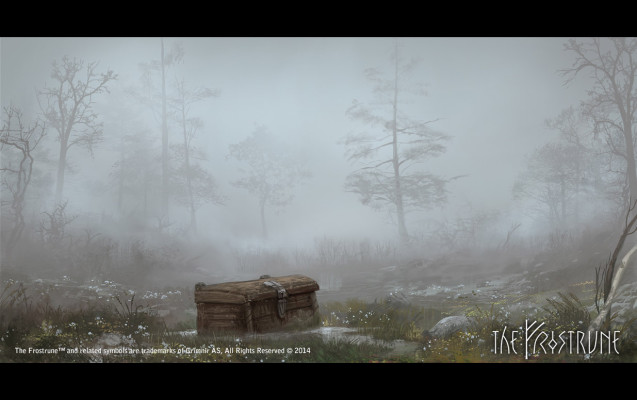 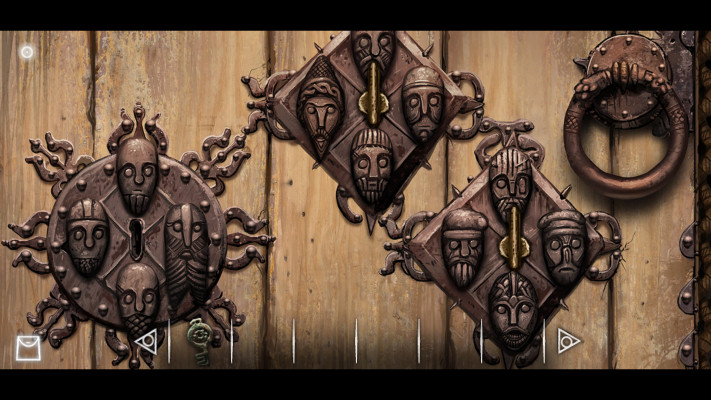 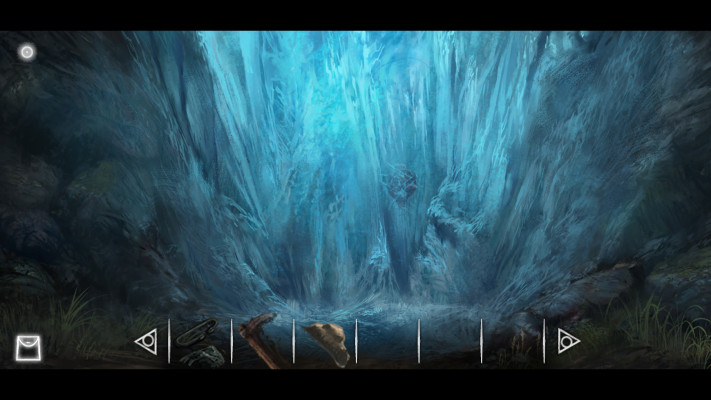 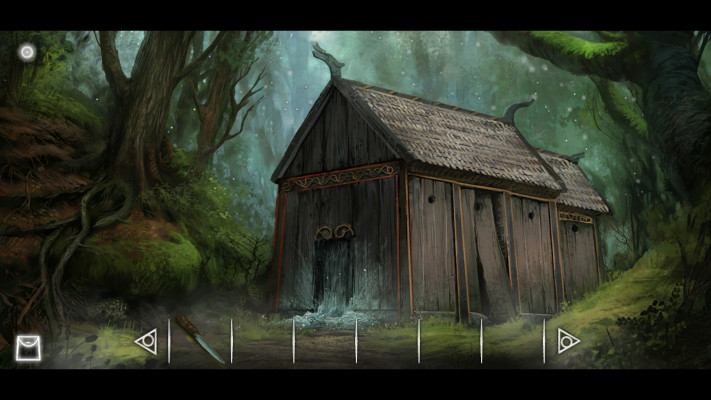