Update 9.14 is now live for World of Tanks. This update introduces improved sound and physics, as well as adds 24 pristine HD models and a new map for Rampage mode: Ravaged Capital.

Update 9.14 also introduces significantly improved sound. In harnessing the new sound engine, Audiokinetic Wwise, commanders can hear every purr and roar of their steel beast as it roams the battlefield. With sound being processed on a separate core, there are between 10 and 30 distinct sound sources, recorded from authentic vehicles on real proving grounds. When adding enhanced sound effects to orientate players in battle into the mix, as well as original event sounds, and multiple sound presets, World of Tanks adds another layer of authenticity to the gameplay experience.

“The major improvements to sound and physics in update 9.14 have been highly-anticipated by our fans,” said Sergey Laptenok, Publishing Product Director, World of Tanks. “All this was made possible with feedback from players, and we have delivered an experience that brings them closer to the action than ever before.”

Commanders can also look forward to 24 HD models of some of their favorite vehicles. Those who have been battling in the intense Rampage mode can also learn to dominate the new map, Ravaged Capital, which drops players in the heart of Paris’s warzone during World War II.

Check out screenshots from the update below: 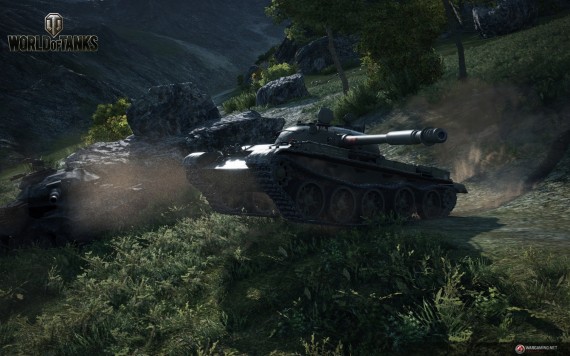 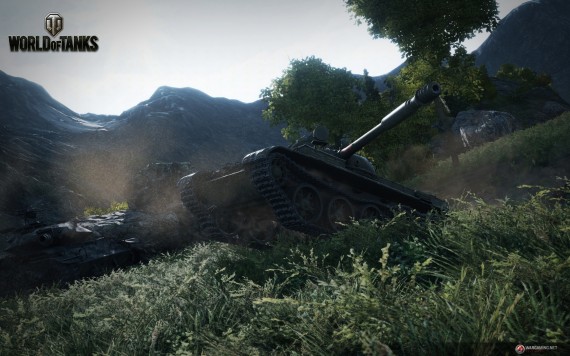 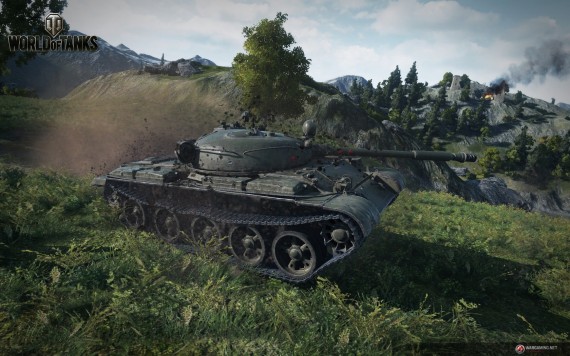 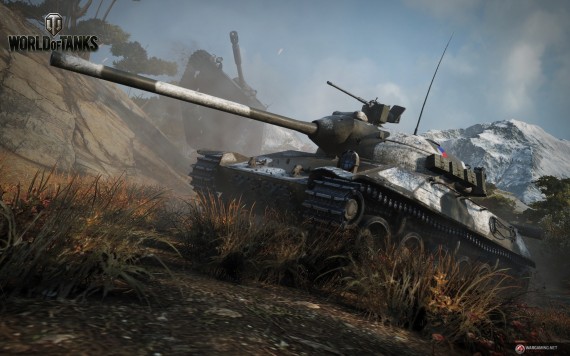 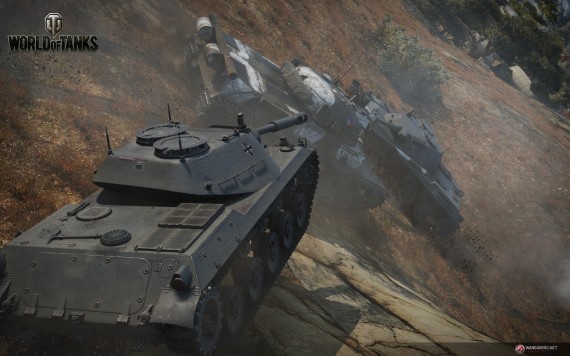 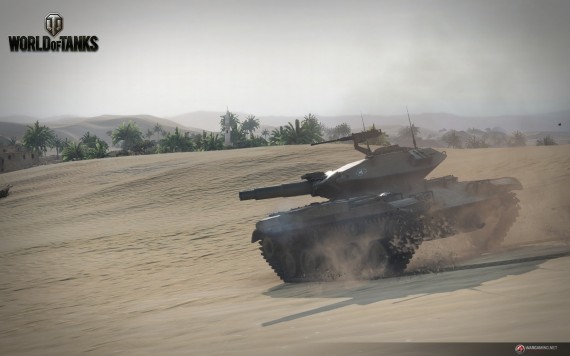 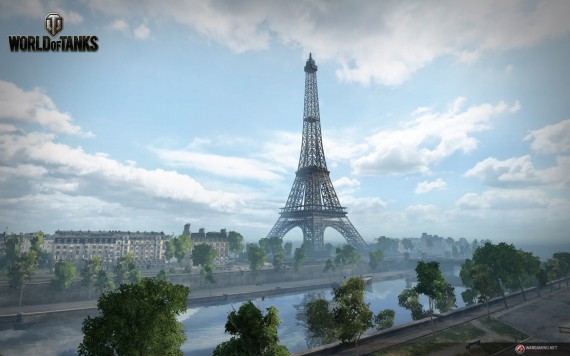 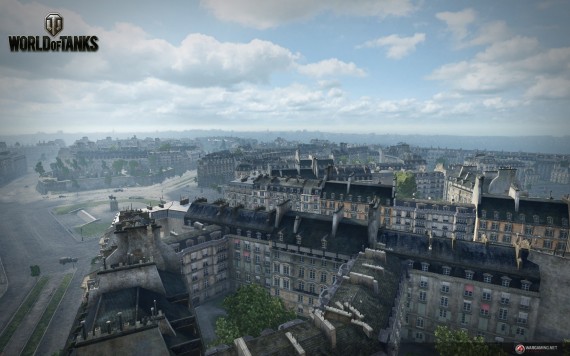 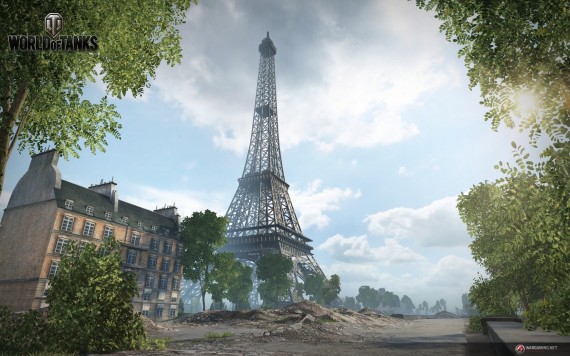