XSEED also released the first ever English-language screenshots — seen below — of The Legend of Heroes: Trails of Cold Steel II, which is slated to launch this coming fall.
To mark the occasion, the original Trails in the Sky is being offered digitally at 50% off its regular list price, both via the PlayStation Store and various Windows PC outlets, for one full week starting today. Its sequel, Trails in the Sky SC, is also being offered at 30% off during that same timeframe.

“These last five years have been quite an adventure for us,” said Ken Berry, Executive Vice President of XSEED Games. “While we’ve had our share of struggles with the series in regards to its often lengthy and arduous localization, I can say with confidence that what we’ve achieved far outweighs any hardships. We are without question committed to our fans, and are absolutely humbled by their overwhelming support. And in return, we promise to do our best to ensure that these two entries in Nihon Falcom’s beloved Trails series receive the same amount of dedication that previous releases have seen.”

Slated for release this fall for PS3 and PS Vita, The Legend of Heroes: Trails of Cold Steel II picks up one month after the decisive collision which changed the fate of the entire nation of Erebonia in Trails of Cold Steel, with a renewed sense of hope as Rean tirelessly works to right the wrongs that have led the country to disarray. 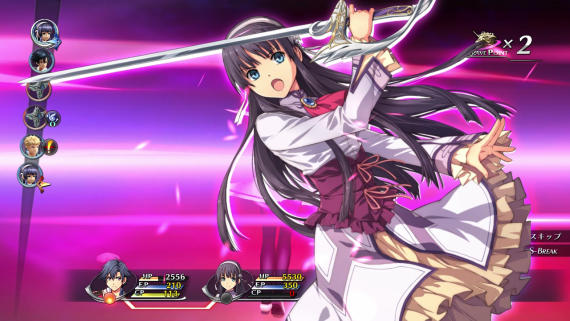 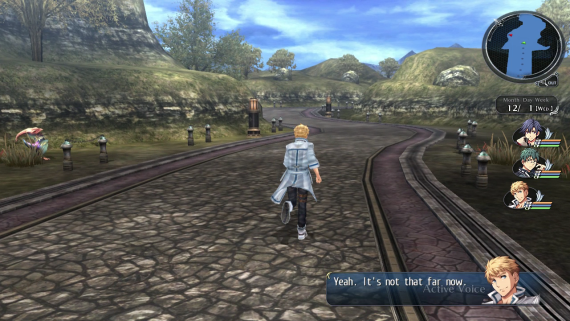 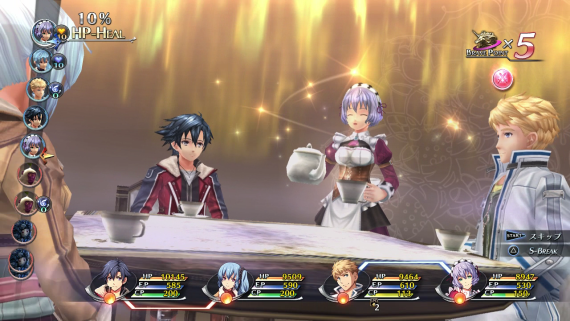 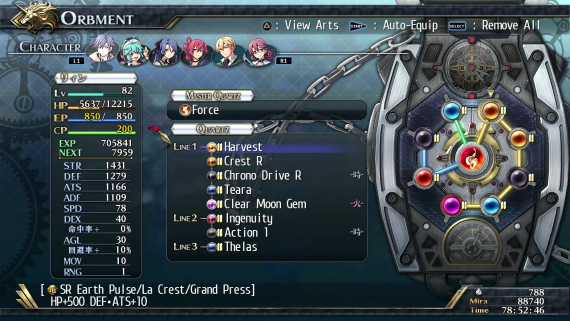 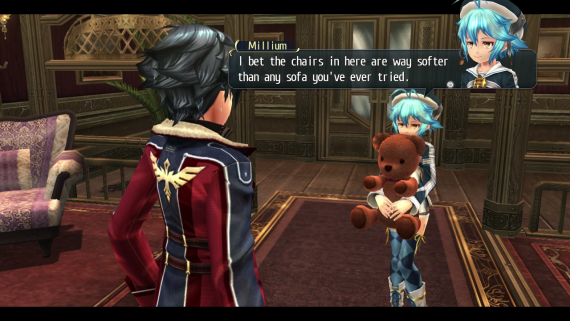 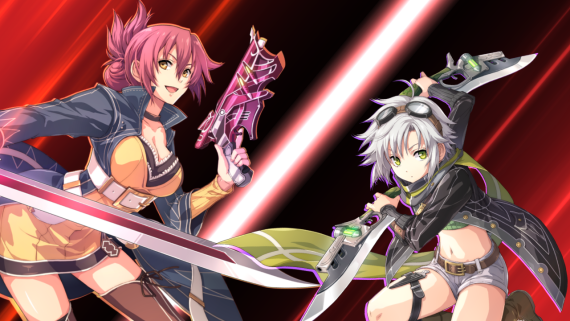 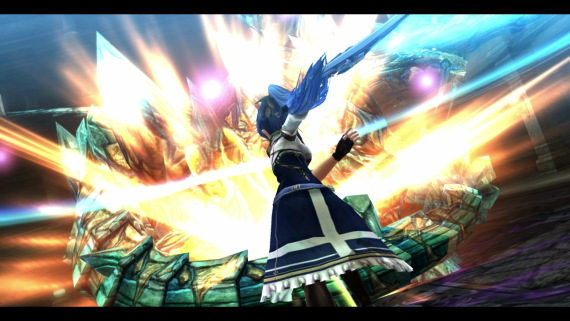 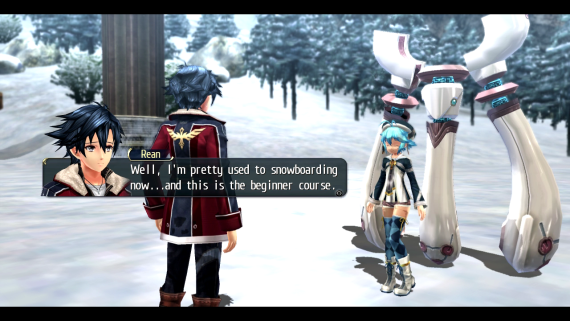 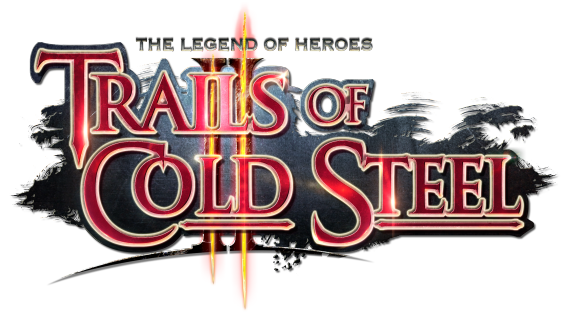