Fans of the “Fate” anime, visual novel, and spin-off video game series may be interested to know that a countdown has appeared on a “Project Cosmos” domain with the accompanying text: “A new fate begins to stir.” Created by Type-Moon, and known prominently for visual novels like Fate/stay night, anime like Fate/Zero, and games like Fate/Extra, the multi-dimensional fantasy “Fate” series is no stranger to wide varieties of spin-offs featuring differing tones, characters, themes, and so forth. Interestingly, the countdown site has ASCII art resembling an in-universe symbol called a Command Seal from Fate/Extra on the PSP as an HTML comment in the site’s source code. It may be safe to say this new countdown is for a video game related to Fate/Extra. Furthermore, Fate/Extra developer Marvelous Entertainment is listed as the registrant for this countdown site, so all clues are pointed at a new game announcement right now.

See the ASCII art Command Seal below. The countdown should end on March 15, at 5:00 a.m. EDT. To see this announcement of an announcement for yourself, head on over here. 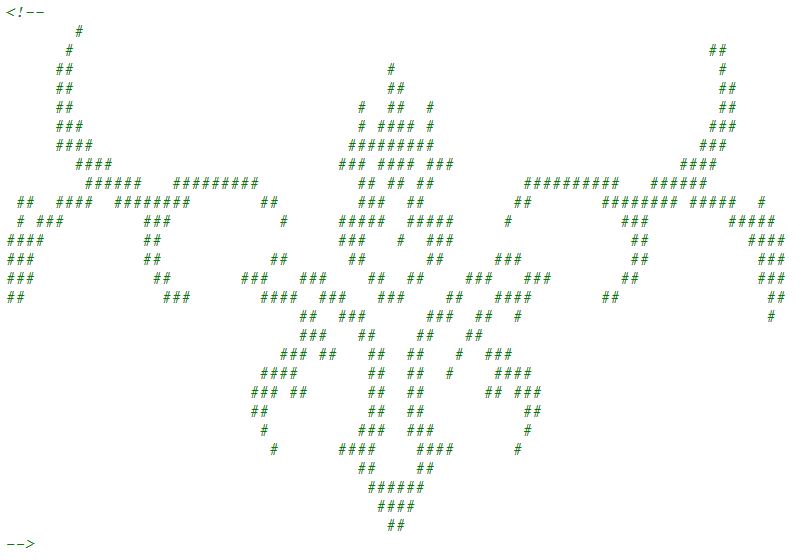