The Odd Gentlemen have really been keeping a lid on their King’s Quest episodic reboot lately. There just hasn’t been much in the way of new details recently. Last summer’s excellent A Knight To Remember and December’s decent Rubble Without A Cause has made me very eager for the next installment. Putting an emphasis on quality over speed is the preferable route, but I was getting antsy. Fortunately, Sierra and The Odd Gentlemen have announced details on the next chapter, Once Upon A Climb.

This new chapter is billed as a romantic comedy, focusing around Graham’s courtship of Valanice. The best romances, of course, have a brave rescue thrown in for good measure. Like that time I saved my wife from being devoured from ravenous ferrets and their undead ninja overlord, Salagnasian. (Wife’s note: He had a dream after drinking a pint of vinegar on a bet. A bet that he lost.) Graham will need to rescue Valanice from the wicked Hagatha’s tower, something fans of the classic will remember fondly. However, this version of the tale is promised to be more…complicated. 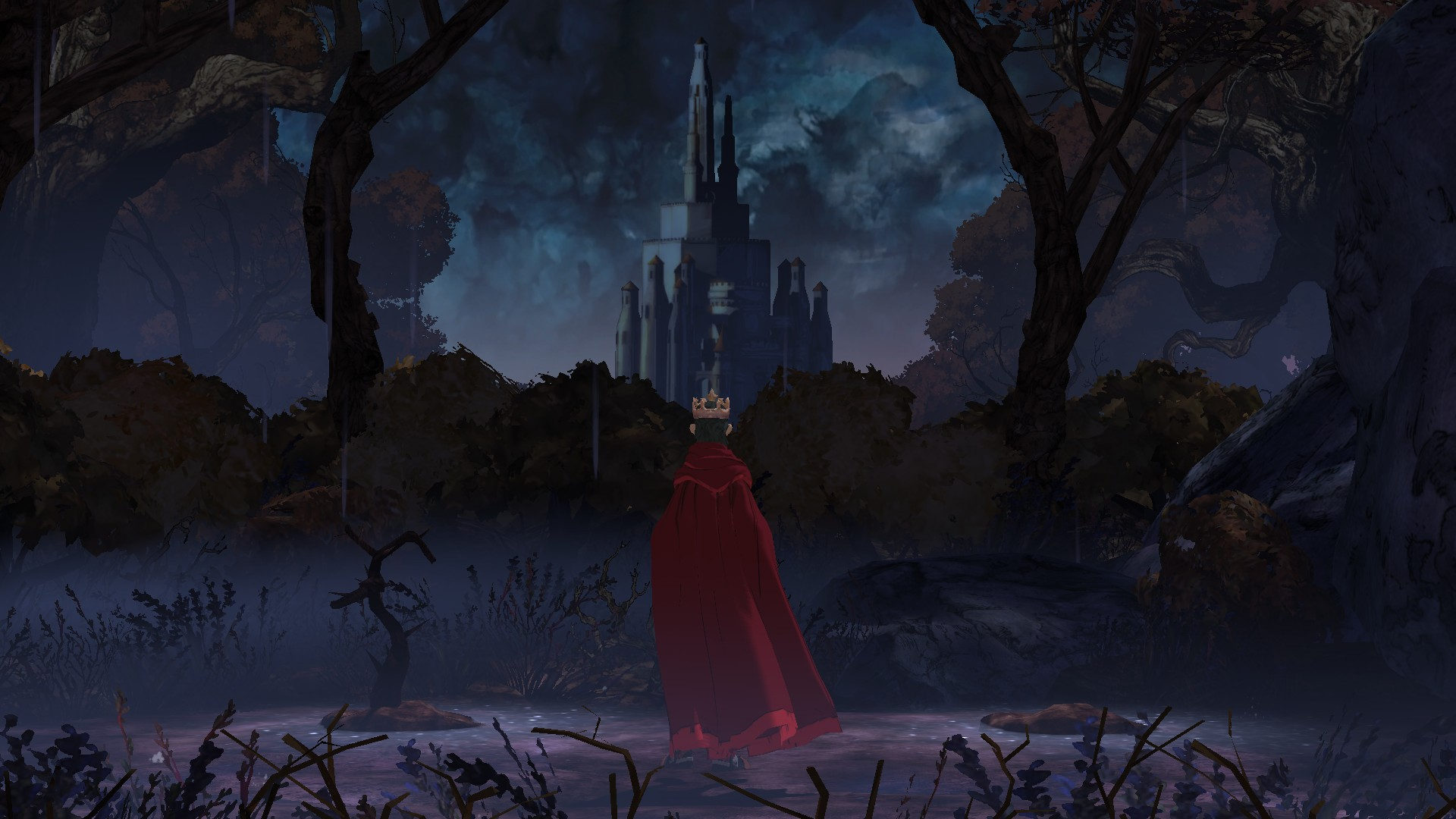 People eager for this next installment can expect it to release on XBox 360, XBox One, PS3, PS4, and Steam on April 26. Expect more details as they roll in. I, for one, am extremely happy to see the next entry of this beautiful series.