With all of the other VR manufacturers listing rather pricey headset platforms, it was all left up to Sony to announce when their version will ship, and how much it will cost. Well we finally have those answers.

The PlayStation VR will be launching in October of this year at the price point of $399.99 (¥44,980/€399/£349). This is surprisingly reasonable in comparison to the other VR headsets, although the PlayStation model will technically be limited by its console.

PSVR will feature a 1920xRGBx1080 screen (960×RGB×1080 per eye), a refresh rate of 120hz/90hz, a media player, various launch titles (including RIGS, BattleZone), and you can even play your PlayStation 4 games in a Cinematic mode. There are also 231 confirmed companies supporting the device, although that doesn’t necessarily mean every developer will release something. 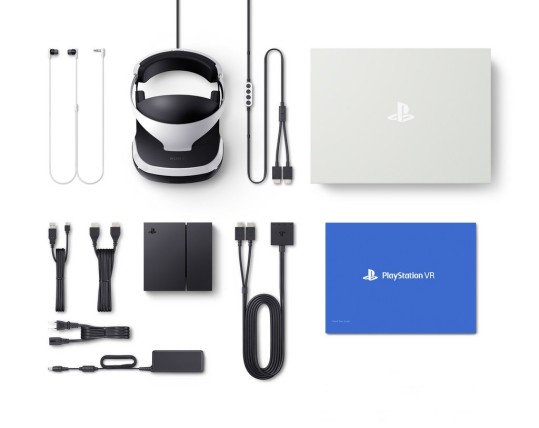