You can pre-purchase the Nova Covert Ops: Mission Bundle for a limited-time price of $14.99 complete with all 3 episodes containing 3 missions each. While the first mission pack is releasing on March 29, the other two mission packs are expected to release on or before December 1, 2016. Nova Covert Ops will be released for Windows and Mac. 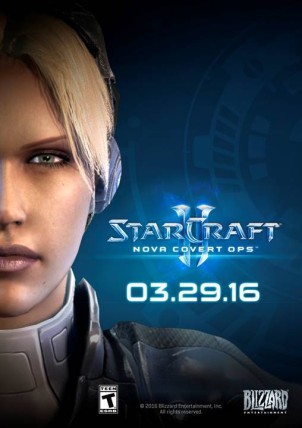