When I wrote about playing Battleborn recently, I did make mention that I was advised that there were no plans for DLC, but I personally expected it to occur. I take no pride in reporting that I was correct. Frankly, it was pretty obvious. Still, the plans that Gearbox and 2K have announced today are more than reasonable considering the marketplace in general.

First of all, they have stated that five new playable heroes will be made available after launch. The surprising thing about this was the price. When I was told that they wouldn’t introduce microtransactions for the characters in the game, I took that to mean only for what was included in the box. They are going one step further by making the additional five free of charge across all platforms. With all of the depth of each character and the work of balancing them against all of the others, this is pleasant news. 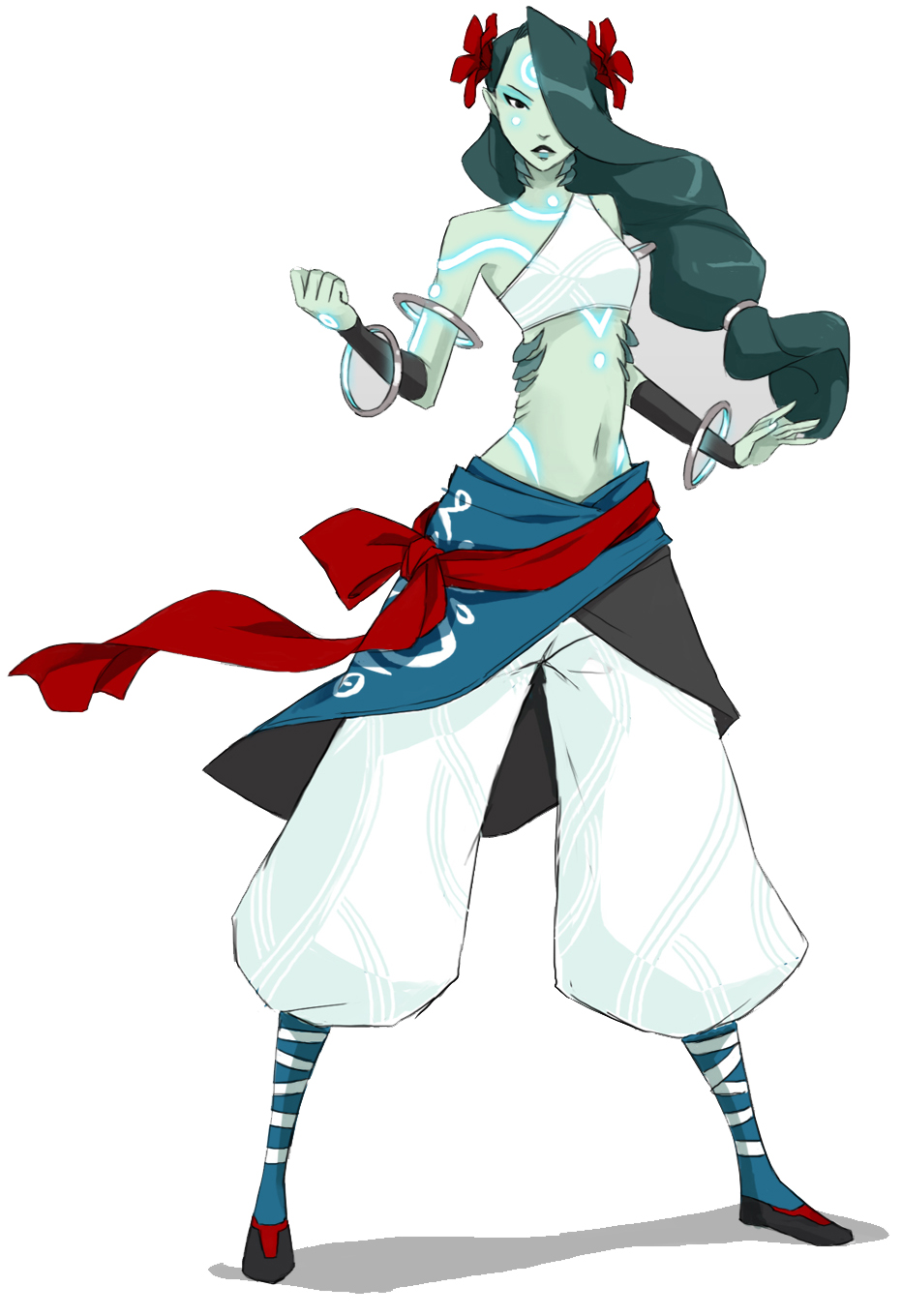 This is Alani, the first free character.

For fear of messing up the wording of the next item in their plans, I’m going to quote directly from 2K’s missive: “Additional competitive multiplayer modes, maps, balance updates, and community features will also be released in free updates.” While the balance updates, modes, and community feature updates being free is common, the fact that they are also adding maps at no charge is interesting. It should add legs to a title that I feel has the potential to be a long running obsession for many players.

These announcements do not preclude a desire to earn some extra scratch. There will also be five packs sold for $4.99 a piece. Each pack will include a new story mode operation, exclusive skins, and taunts. Based on my experience, this actually isn’t a bad deal, assuming the ops are up to par. Players who want to cut the price can opt for a season pass that will sell for $19.99, or spring for the digital deluxe version that will have the game, pass, and additional cosmetics for $74.99.

While I was happy with not having a season pass offering before the game even launched, I am finding it difficult to complain about how this is being handled here. The characters themselves would have been sold for five bucks a pop in other games and the promise of continued expansion and support for everyone, whether or not DLC is purchased, really has me feeling good about the future of what is a frighteningly addictive game.