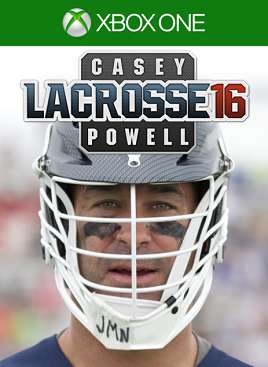 As a stereotypical gamer nerd, my sports knowledge is limited. With that said, it looked like Crosse Studios and Big Ant Studios were making a real run at creating a great game with Casey Powell Lacrosse 16. It seemed wrong to leave the title ignored, and so I picked up the mantle to ensure that it received as fair a shake as possible. After playing the game and looking into what constitutes a decent sports game in general, it must be reported that the end results found in this title do not quite reach the developers’ ambition.

One thing immediately apparent would be the graphics. The players with helmets actually look alright for a lower budget title. It’s obvious that the studio was pushing their resources to get these models up to reasonable par. When seeing them close up, the effort shows. The reflections in the helmets and crinkle of the shirts look decent. It would have been nice to see grass stains and so on as the game moves forward, but not bad. Sweat does show up, however, once the helmets are removed, the results are frightening. For example, when seeing the coaches, one can’t help but be afraid for the local women and wildlife. Ugly, misshapen, and just off putting, it’s not fair to even compare these models to earlier generations of hardware.

Still, graphics aren’t everything as the feel of the play is what’s important. Unfortunately, things aren’t quite right here, either. The players on the field run at a plodding pace. Even when holding in the sprint button, it felt like I could have outrun any of the athletes out there. Those who are aware of my state of fitness just screamed “Burn!”. There is also a feeling of disconnect between the players and the actual ground, like they strapped two air hockey pucks to their feet and are skating along. This follows through to the sense of inertia, but occasionally, the players just don’t stop when expected. Considering that the pre-release marketing of this title stated a goal of becoming the “Madden of Lacrosse,” it’s reasonably certain that the impromptu erotic embraces were unintentional. 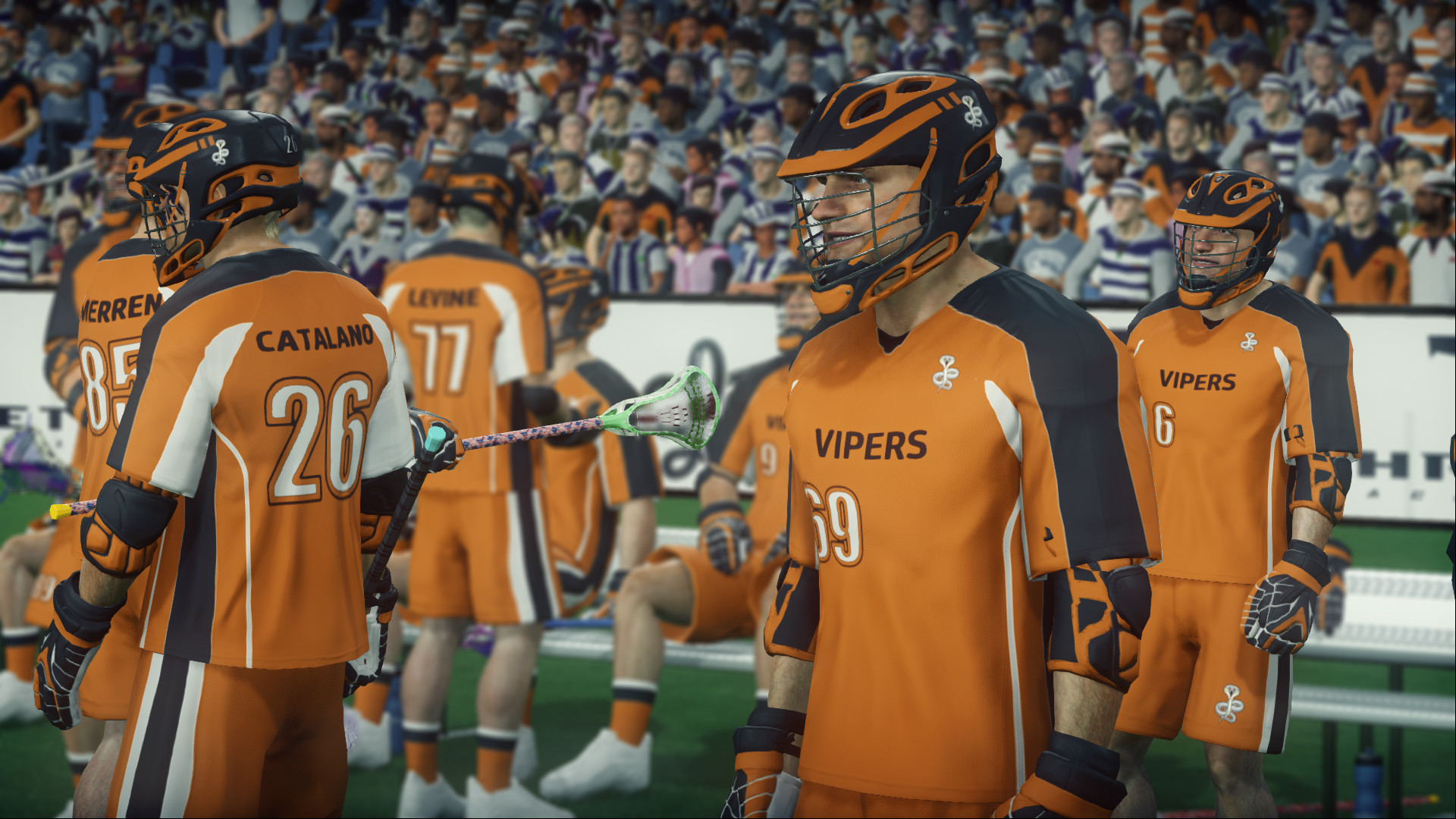 The controls don’t help matters. While simple passes and shots are easy enough to pull off, other moves require holding a bumper, pressing a button, waggling the right stick a certain way, and then sacrificing a goat to “LaCrose, Viking Lord of Lacrosse.” It got to the point where I simply didn’t bother, but at least there were button prompts above the players’ heads to give suggestions. They seemed to be intended to provide good ideas as to what to do next. However, it seemed more effective to charge the goal and flick in a short range shot.

It’s possible that these advanced moves would have added depth and strategy to the game. I was certainly willing to learn, but this game is missing a real tutorial that lays out the sport. Considering lacrosse is still a niche interest and the developers wanted to spread the love of the pastime to gamers, giving neophytes the option to go through a step by step tutorial of how lacrosse itself actually works would have been a wise investment. Even Madden does this in some of its entries. 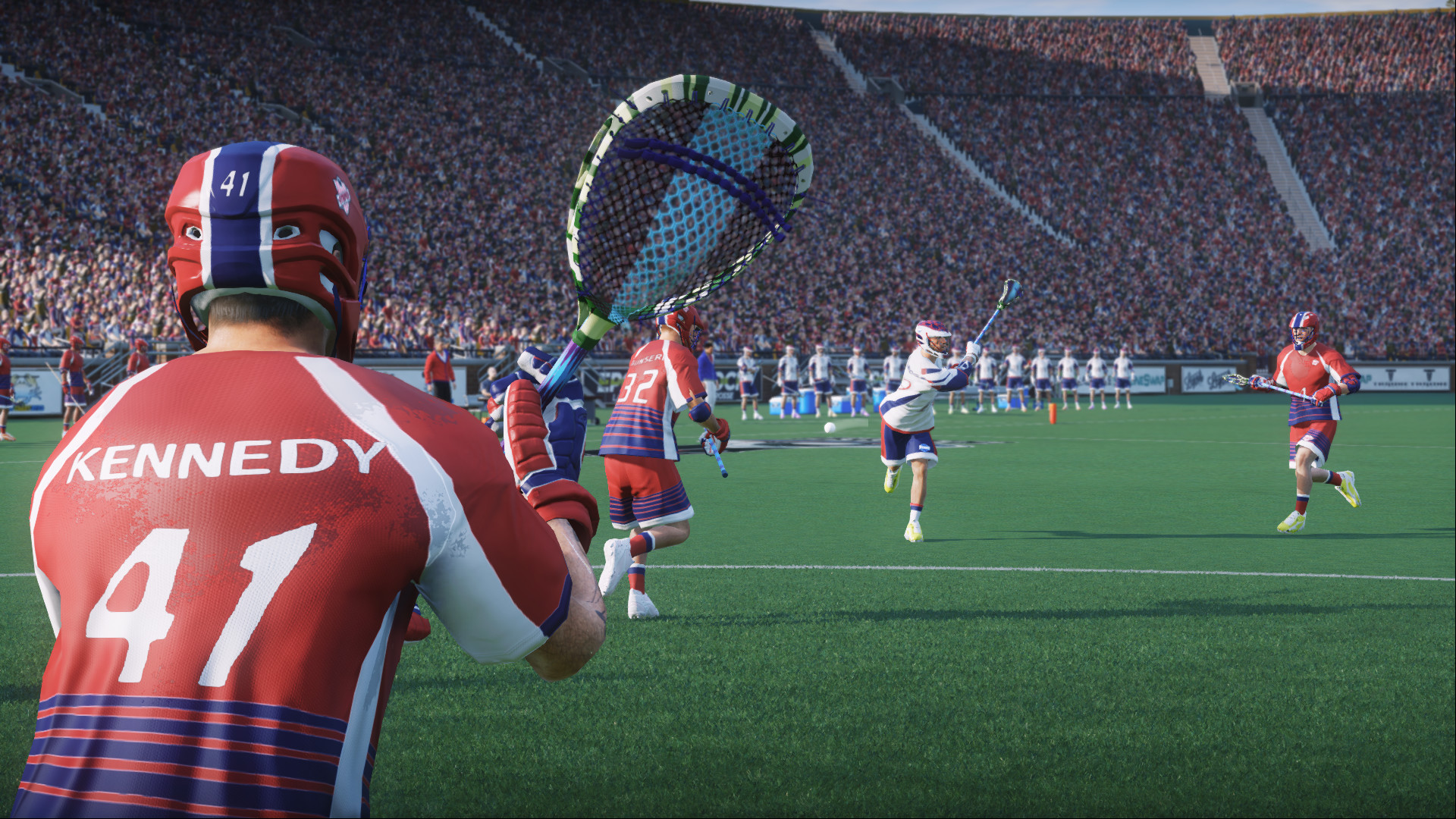 There is also an in depth career mode. Players can opt to take the role of a specific player or a coach, and work through the ranks. There seemed to be quite a bit to do here, with many numerous options to shape the career of the player and the team. However, it was clunky and confusing to navigate outside the games. It wasn’t long before I did everything I could to just hop into the next match to move things along, as anything else I tried just made matters worse.

One cost cutting measure that Big Ant and Crosse Studios made was not licensing real teams. Instead, they offer the tools to allow the community to create players to fill out the rosters, basically stepping back and saying “you guys do you.” No complaints here. When first logging in, the option is provided to update with the new rosters. This is done quickly and with no fuss. If impatience becomes a factor, the update can be canceled and picked up later. Considering the jankiness of so much of the rest of the game, the fact that this feature works so well is refreshing. 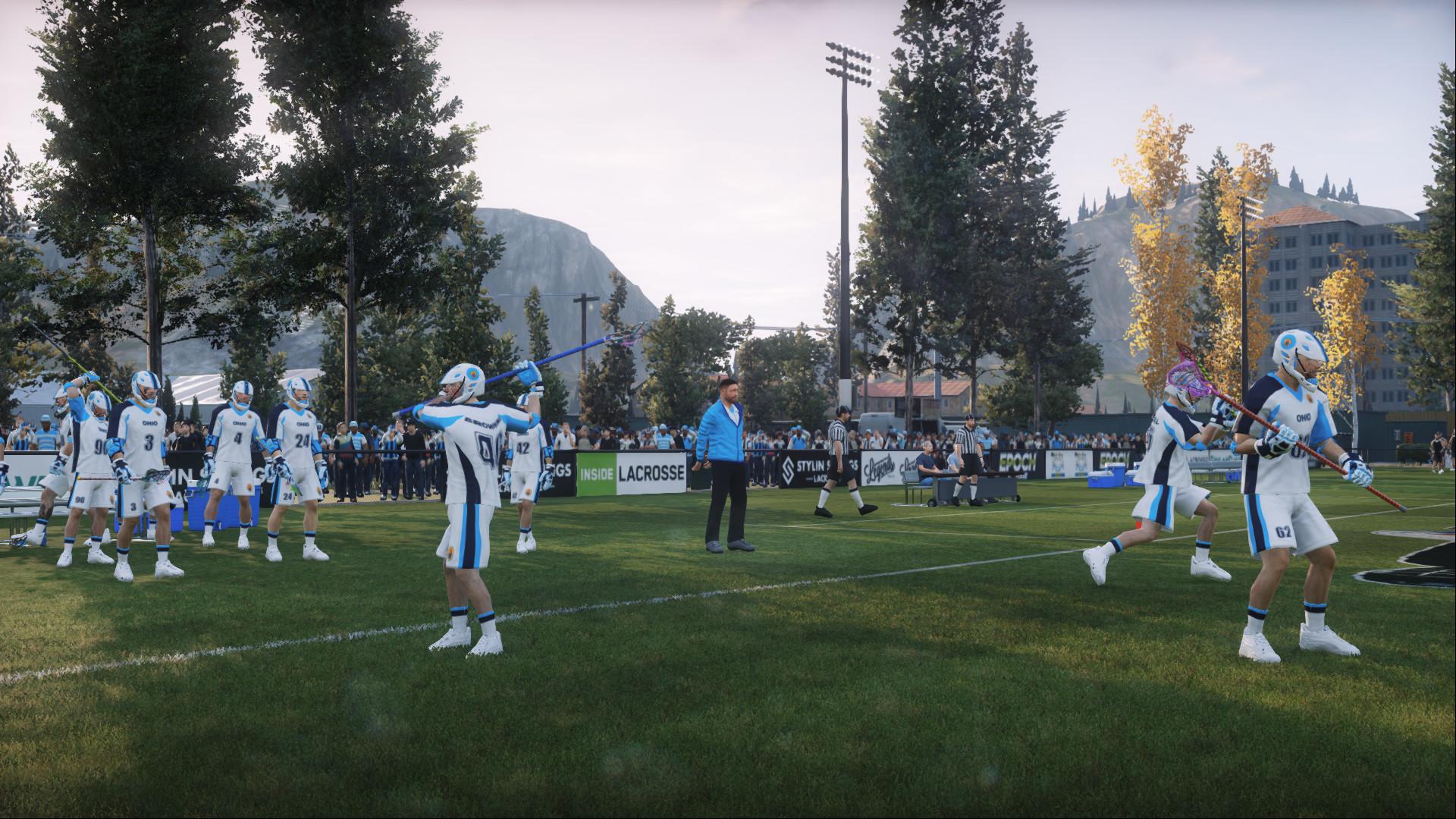 When I see a fledgling studio really trying, I want to check it out. I spent the time to try to get to know how this should work, and what’s expected from other sports titles. Everywhere I looked found me stuck for something truly positive to say about Casey Powell Lacrosse 16. Gamers who are also lacrosse fans have no other current option. If digital lacrosse is wanted, this title is playable, and it isn’t impossible to catch some enjoyment in the net on this stick. Anyone else, from general sports fans to gamers just interested in something different, should probably move on. There are just too many issues to make this a worthwhile purchase.