Deck13 Interactive announced today that Mathias Reichert has been appointed as the developer’s new managing director.

Reichert, who formally held the position of development director at Deck13, will now be “responsible for product development and quality assurance” at the German-based developer. 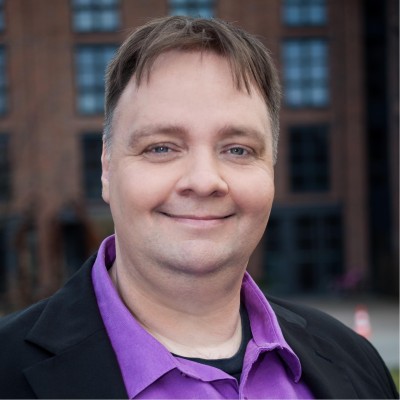 “Elevating Mathias Reichert into this new role allows our development teams to focus on creating awesome games,” says Jan Klose, creative director at Deck13. “We’re very pleased to expand our management team with someone as experienced and ambitious as Mathias.”

Since he was recruited to the studio in July 2013, Reichert has been involved with several projects for Deck13, including 2014’s award-winning Lords of the Fallen.

Florian Stadlbauer, executive director at Deck13, believes that “Mathias’ experience will help us to develop even better management decisions in the future.”

“Adding him to the management team will allow us to continue the positive growth of the company for years to come,” he added.

Reichert considers Lords of the Fallen to have been a significant milestone for Deck13, helping to elevate the developer into “one of Germany’s most important studios.”

“We’re currently working on the successor, The Surge, and other cool titles are already planned,” he said. “I’m looking forward to [doing] my best to push our ambitious goals forward.”

The Surge, which Deck13 announced in December 2015, is action RPG title set in a dystopian future.

Deck13 is planning to launch The Surge on PlayStation 4, Xbox One and PC sometime in 2017.