Many of us are aware that developers today tend to utilize motion capture technology to help create realistic animations for the characters in their games. The brand of motion capture used, however, is the kind where people need to wear those goofy suits and have special cameras tracking their movement.

Xsens is one technology which changes motion capture from the optical brand used by companies today with inertial motion capture. What this means is there is no longer a need for specific cameras and suits with little balls and markers all over them. Yes, there’s still something to be worn, but it’s a much simpler, wearable technology. 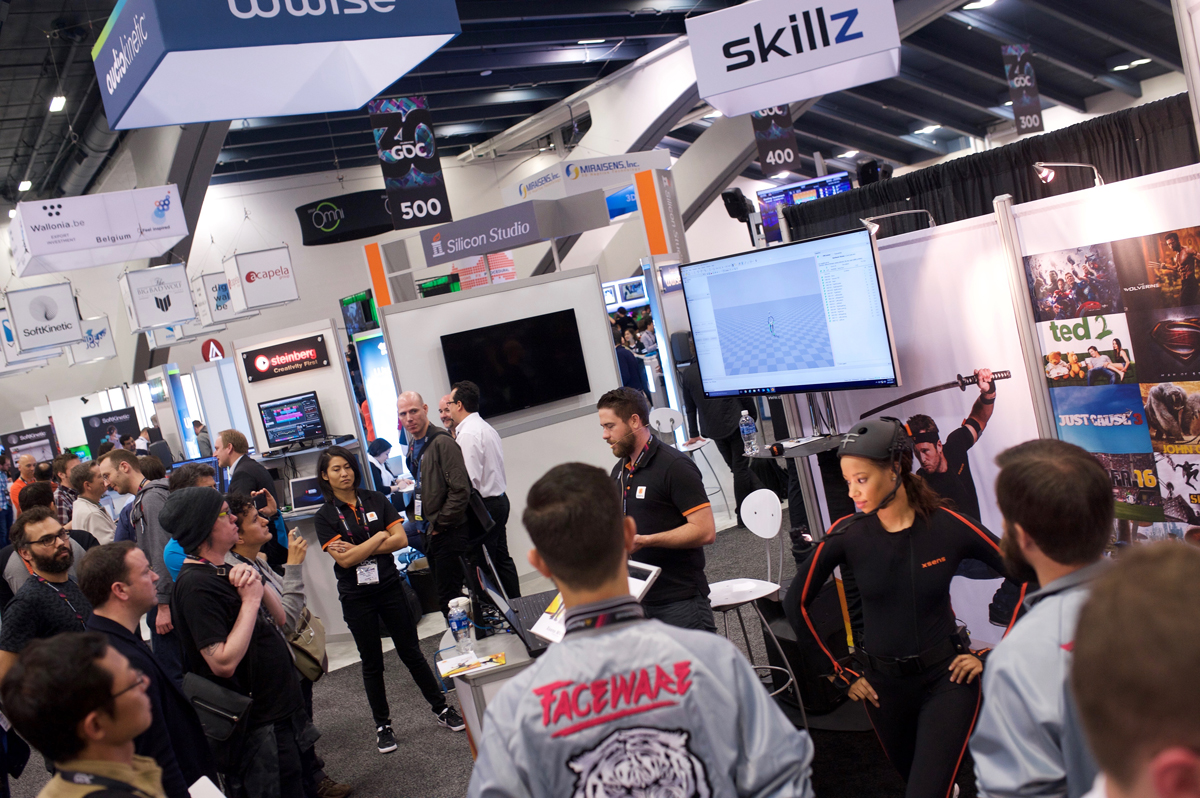 Since you basically only need a suit, you are free to capture actor animations in any location. It works with films (Xsens was used to animate the titular bear in Ted 2), but the company really wants to see it become more popular in the gaming scene. At GDC they announced Xsens would work with Unreal Engine 4, one of the most dominant engines in this industry. It also works with Unity, Autodesk 3ds Max, and Maya.

In another exciting move, they are also focusing in on virtual reality. At GDC they demoed the potential of full body experiences with users wearing an Oculus Rift headset along with the Xsens suit. This allows people to have a far greater sense of immersion in a VR game due to having their body fully “in” the space.

There is a ton of potential for inertial motion capture in the gaming industry, especially now that VR headsets are about to launch. Take a look at this showreel below to get a taste of what Xsens is capable of: