“Encouraged by successful collaboration on early virtual reality prototypes prior to our formation, we quickly realised that immersive technologies were going to change gaming forever,” Secret Sorcery explained in its press release.

“Combining the creatively liberating lure of independent development, our commitment to high production values and the opportunity to self-publish on the hugely popular PS4 console, we knew that the time was right to leap headfirst into this exciting new world!” 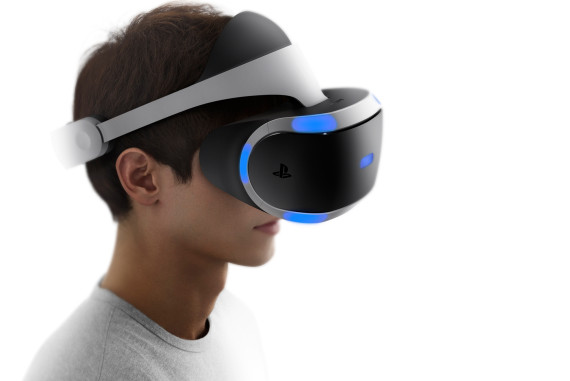 Secret Sorcery is based in the North West of England, having been formed in April 2015 and members of its development team including past employees of Rage Software and Driveclub developer Evolution Studios.

“As Secret Sorcery approaches its first birthday, we’re delighted to reveal that our friends at Sony PlayStation — inspired by our pedigree, passion and progress — are supporting us!” Secret Sorcery said. “It’s fantastic to see them nurturing innovation within the independent development and publishing communities here in the UK as they prepare to unleash PlayStation VR on the world.

“This is an amazing opportunity and we’re pulling out all the stops to craft an original, enduring and rewarding experience, which will provide players of all abilities with a compelling reason to join the VR revolution. We can’t wait to share it with the world!”

The UK-based developer says that “it is committed to creating and publishing high quality, gameplay focused VR titles while supporting sustainable growth within the region.”