Those lucky people who managed to get in on the Overwatch beta have plenty of reasons to hide their identities from the general populace. Blizzard has a reputation for creating titles that bring out the best of whatever genre is being explored. Word has it that this game continues this trend. If the fortunate folks were found out, they would never get to play due to everyone inviting themselves over to check it out.

The need for secrecy has increased today as Blizzard just released a rather large content update to the beta. The new items include:

The information provided on the escort map only describes the setting: “Though the travelers and road trippers who used to cross the US on historic Route 66 are gone, the Main Street of America still stands, a testament to a simpler time. The gas stations, roadside shops, and cafes have gone into disuse, and the fabled Deadlock Gorge is mostly seen from the comfort of transcontinental train cars. But amid the fading monuments of that earlier era, the outlaws of the Deadlock Gang are planning their biggest heist yet.” 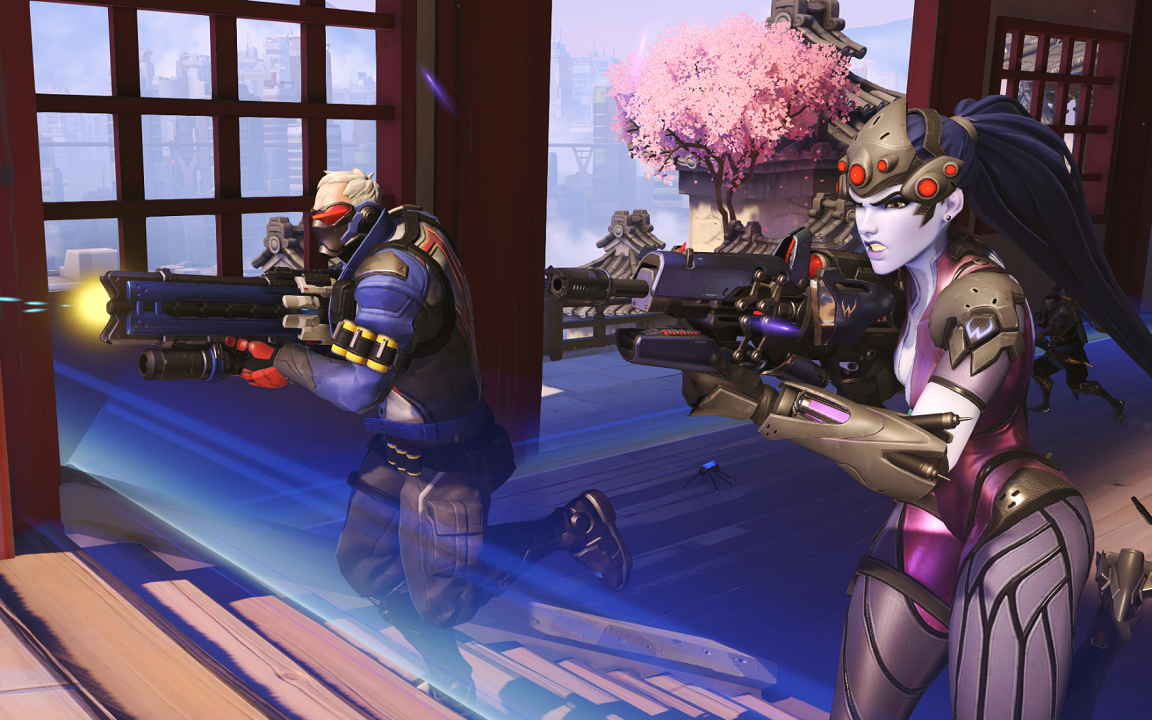 Weekly Brawl certainly sounds interesting. The concept is similar to the same mode found in Blizzard’s popular Hearthstone. Each week, a new rule set will be introduced for those who explore this option. It could be something as simple as “everyone plays as this one character.” However, Blizzard has indicated that they are willing to get “crazy” with this, so it’s reasonable to expect this area to become progressively off the wall.

The new Highlights feature is intended to work in tandem with the Play of the Game. After logging in, players will see the new option added to the front end. Here, they will be able to store up to five of their favorite moments from the active gaming session. This looks to be a great way to show off that sweet kill the poor fool never saw coming. 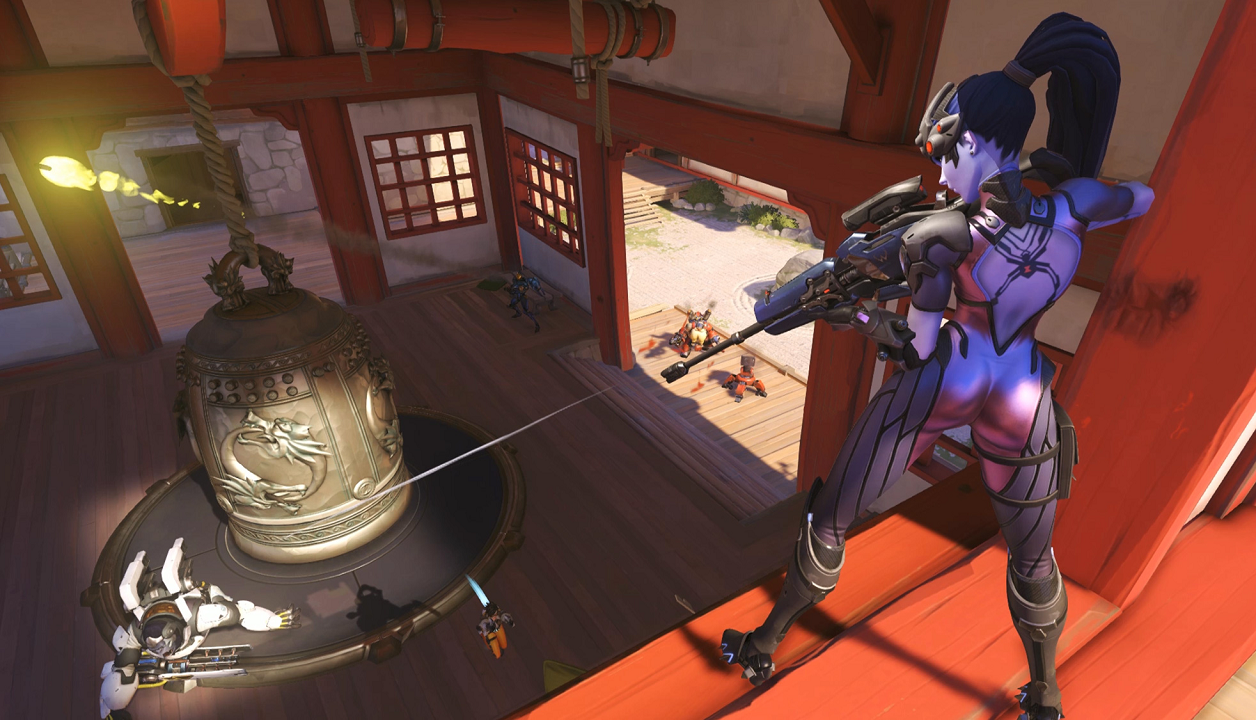 Finally, there is the updated Play of the Game. The new system works like this. The game will capture data from four categories during the match. High Score is earned by earning multi-kills and quick killstreaks. Lifesaver is a tasty candy and is also a category that tracks rescuing teammates from a pending demise. Sharpshooter tracks trick shots. It’s looking at things like movement speed, distance, shot placement, and if the opponent was in the air. Finally, Shutdown measure a player downing an enemy just as they were about to do something that would impact the game. The example given was a player sniping a foe that was about to cast Sound Barrier. The game has algorithms that analyze how useful the spell would have been to the overall match and assigns a score. Once these four categories are tallied up, the Play of the Game is awarded.

This last updated feature really captures my interest. There is so much being calculated and measured as the game goes on, that the implementation of this really astounds me. As I’m not in the beta, I will need to wait until the game’s release on May 24 to see it in action.