The Banner Saga 2 now has a release date. The development studio Stoic announced today via their social media outlets that the sequel to 2014’s The Banner Saga will be released on PC and Mac on April 19, 2016.

The game will feature new combat scenarios, varied victory conditions, better management of your party, more animated cutscenes and new characters. The original Banner Saga eventually made an appearance on iOS, Xbox One and Playstation 4, but no specific release date has been announced for consoles or iPad. Stoic is hopeful that porting the game to iOS and console will happen and it won’t take as long as the first one did.

The Banner Saga 2 is available for preorder on steam for 10% off until launch day. 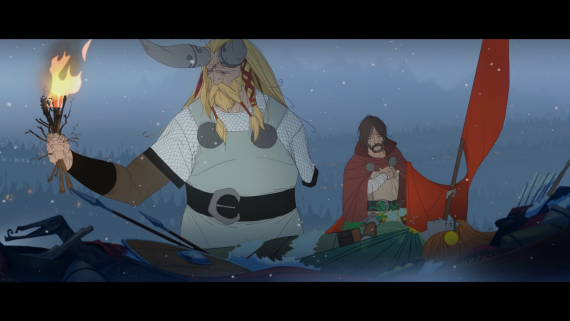 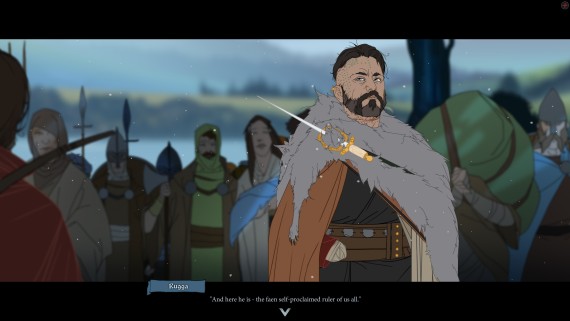 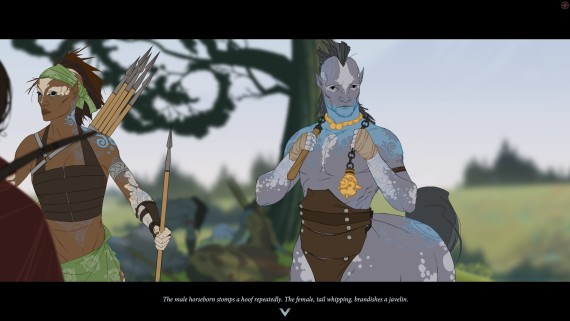 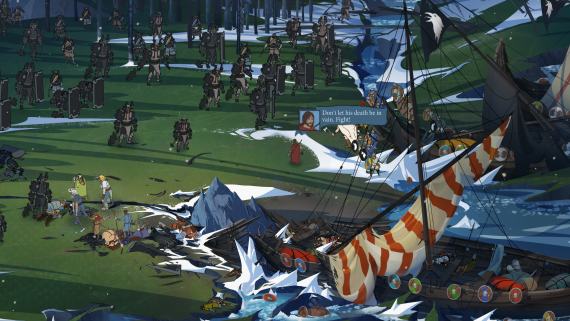 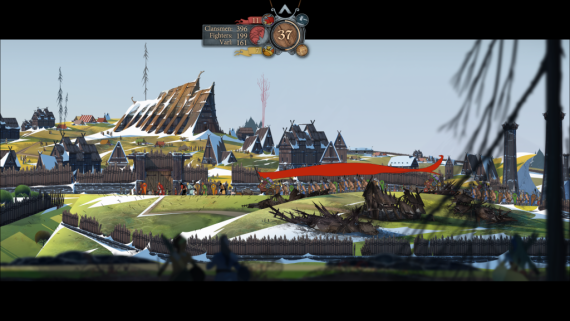 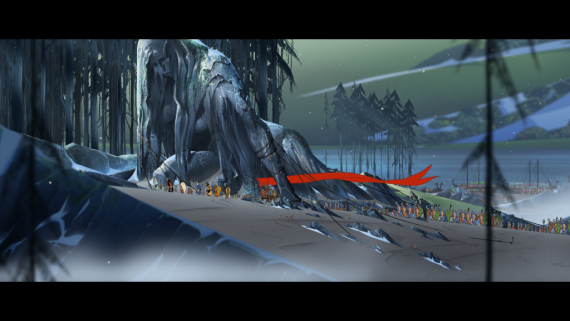 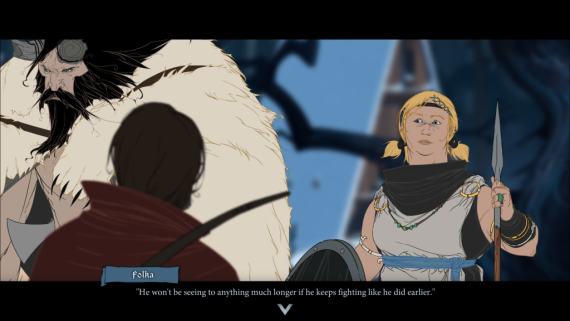 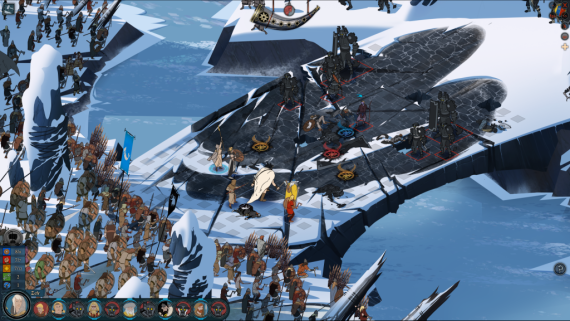