Firstly, the long awaited custom matches has been finally implemented. Prior, players would have to rely on matchmaking to do all their work, but now anyone can create a personal lobby in which they can invite friends to join. This will allow the host to set various parameters to the match, including what map selection, player count, game modes, and even which ranked equipment will be allowed.

Secondly, there is a new mode called Back to Back. While players were stuck with the traditional Deathmatch and Team Deathmatch modes prior, Gamevil is integrating this new mode that pits four teams of two against each other in utter chaos. The best comparison would be to Uncharted 3: Drake’s Deception’s Three Team Deathmatch (but with one more team!) where you need to work together with someone to overcome the odds.

Lastly, there is a brand new map called Razed Fort. This features a more desert environment where players will be traversing throughout various small, destroyed houses in their ultimate goal to come out on top on the leaderboards. This map will be restricted to anyone who has reached level 10.

Afterpulse is currently available for iOS devices, with an Android release coming down the line. This hefty update is available right now. 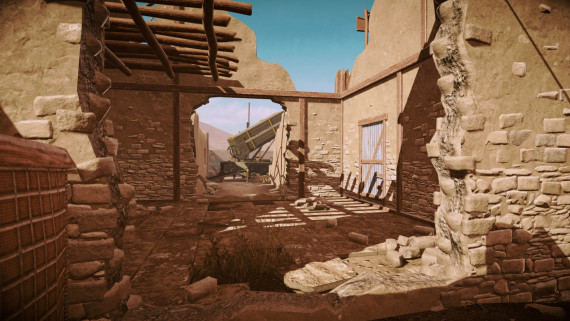 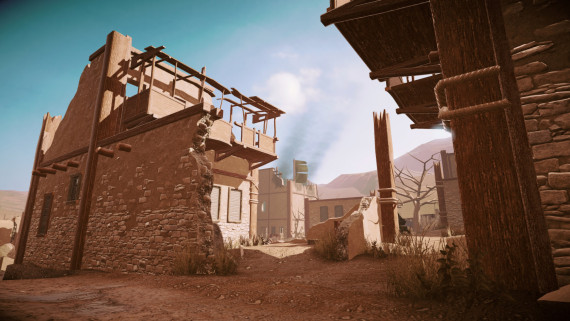 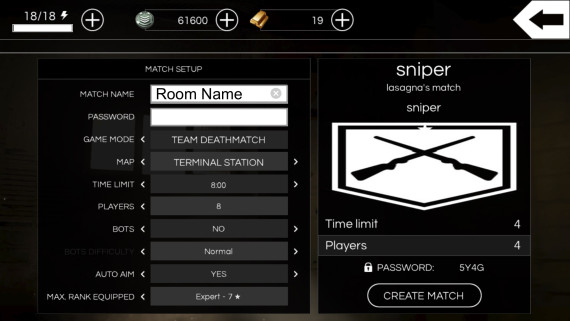 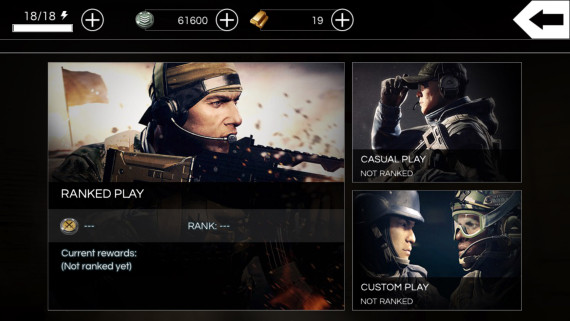