Logitech has always been a solid hardware provider for the PC. The company has released hardware for decades, designing mice for the casual and hardcore user. Well, the team is back at it again with the G900 Chaos Spectrum Mouse. This high-end mouse has been developed with the highest standards possible and can be configured to use any way a gamer wants.

What makes the G900 so special is that it can function as both a wired and wireless mouse. Players can enjoy their gaming experience either way. As a wireless mouse, users can expect to enjoy 24 hours of gaming before the battery dies. Those that turn off the mouse’s default lighting can extend that time up to 32 hours. Logitech Gaming Software Battery Assistant will notify users as the battery gets low. 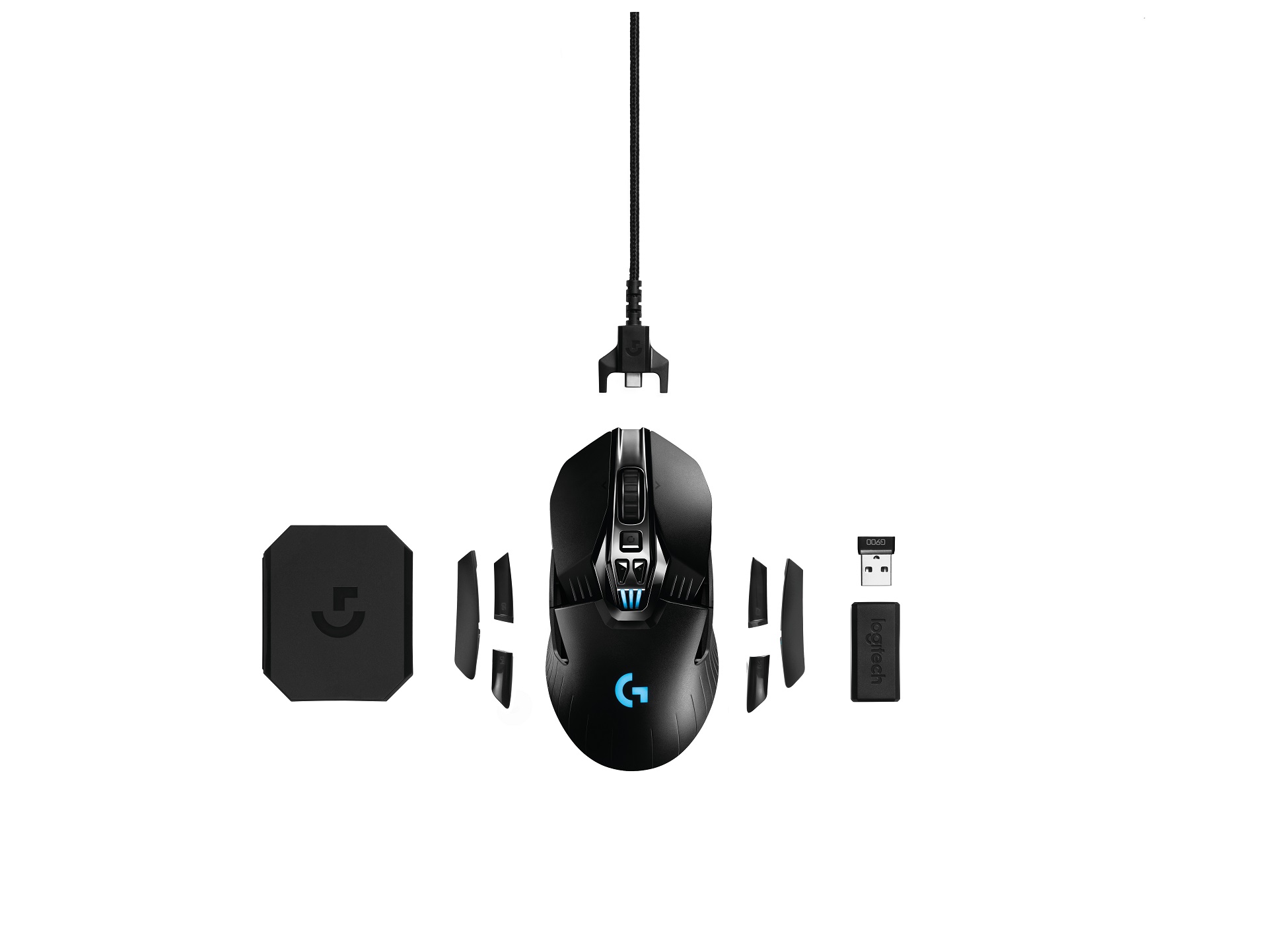 Players will also find that the G900 is extremely customizable. Much like the Xbox One Elite Controller, the G900 comes equipped with magnetic button covers. At GDC Logitech showed me how the buttons can be easily swapped out by simply pulling them off. The goal was to create a mouse that can be used by anyone regardless of whether they’re right or left-handed. Logitech specifically designed the mouse to appeal any type of hands.

Then of course there’s a bunch of cosmetic options. Using the Logitech Gaming Software, players can program the mouse’s lighting color and brightness. In total, Logitech includes a palette of up to 16.8 million colors. Logitech demonstrated many of these colors to me, and even brought the mouse to life with a ‘breathing’ light pattern. It was neat, especially since I’ve never had a high-end mouse like this.

Right in the middle is the mechanical pivot button. Unlike a traditional mouse, the G900’s central button contains pivoting hinges that are built into the main left and right keys, reducing the amount of force required to click. The end result is faster clicking, which is beneficial in fast-paced shooters like Team Fortress 2 and Counter-Strike. 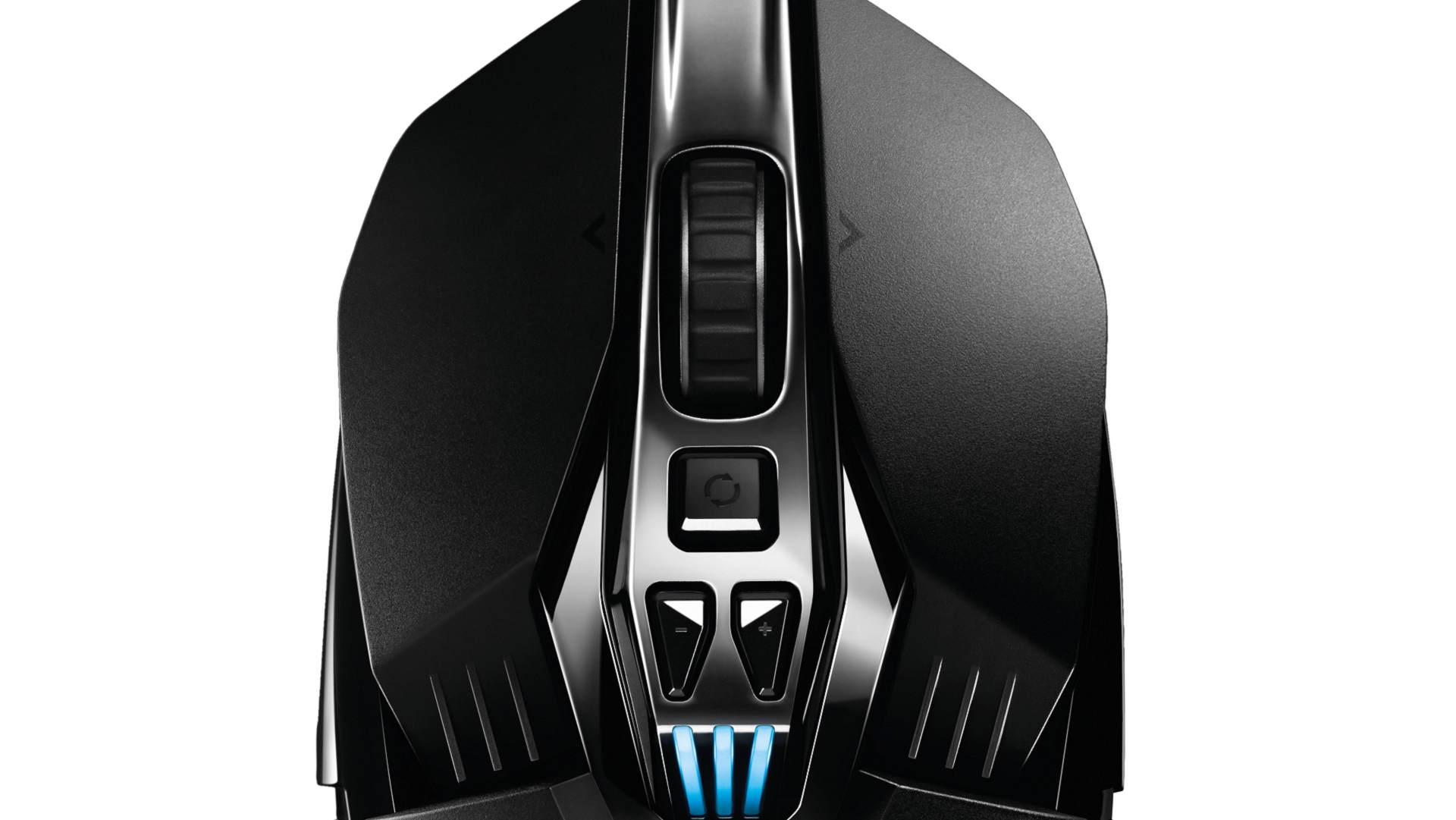 To my great surprise, the G900 is extremely light. Despite the LED lights and internal battery, the G900 only clocks in at 107 grams. Logitech put the mouse in my hand, and I could not believe how lightweight it was. In fact it’s even lighter than the Sixaxis controller, which came in at a shockingly light 137.1 g. I was worried that it would be easy to break, something Logitech assured me would not happen. According to the company, the G900 team has put in a lot of time and effort making sure the mouse is as durable as it is light. Unfortunately, I was not allowed to test this.

The G900 sounds like a dream come true for gamers though I sadly did not get to test it with any game. A superb gaming mouse is only as good as it performs in-game, something we won’t get to test until the G900 launches. That isn’t actually that far off. The G900 Chaos Spectrum Mouse is set to launch sometime in April. Be sure to check back for our review of the final product.