Whenever you think of IGF (Interactive Game Figures), you probably think of either Skylanders or Disney Infinity.  The creative team over at Jumo Inc., however, doesn’t.  In fact, they’ve made it their goal to create a game that is nothing like the former two and created something that has the potential to grow beyond your average toys-to-life game.  As of this morning, the team has introduced to the world Infinite Arms, a new take on interactive figures where you are able to customize your physical character in order to make your battle experiences much more diverse.  Most of the members that are a part of Jumo have worked on games like Mass Effect and League of Legends, giving this company a head start to promoting their newest, and only, IP. 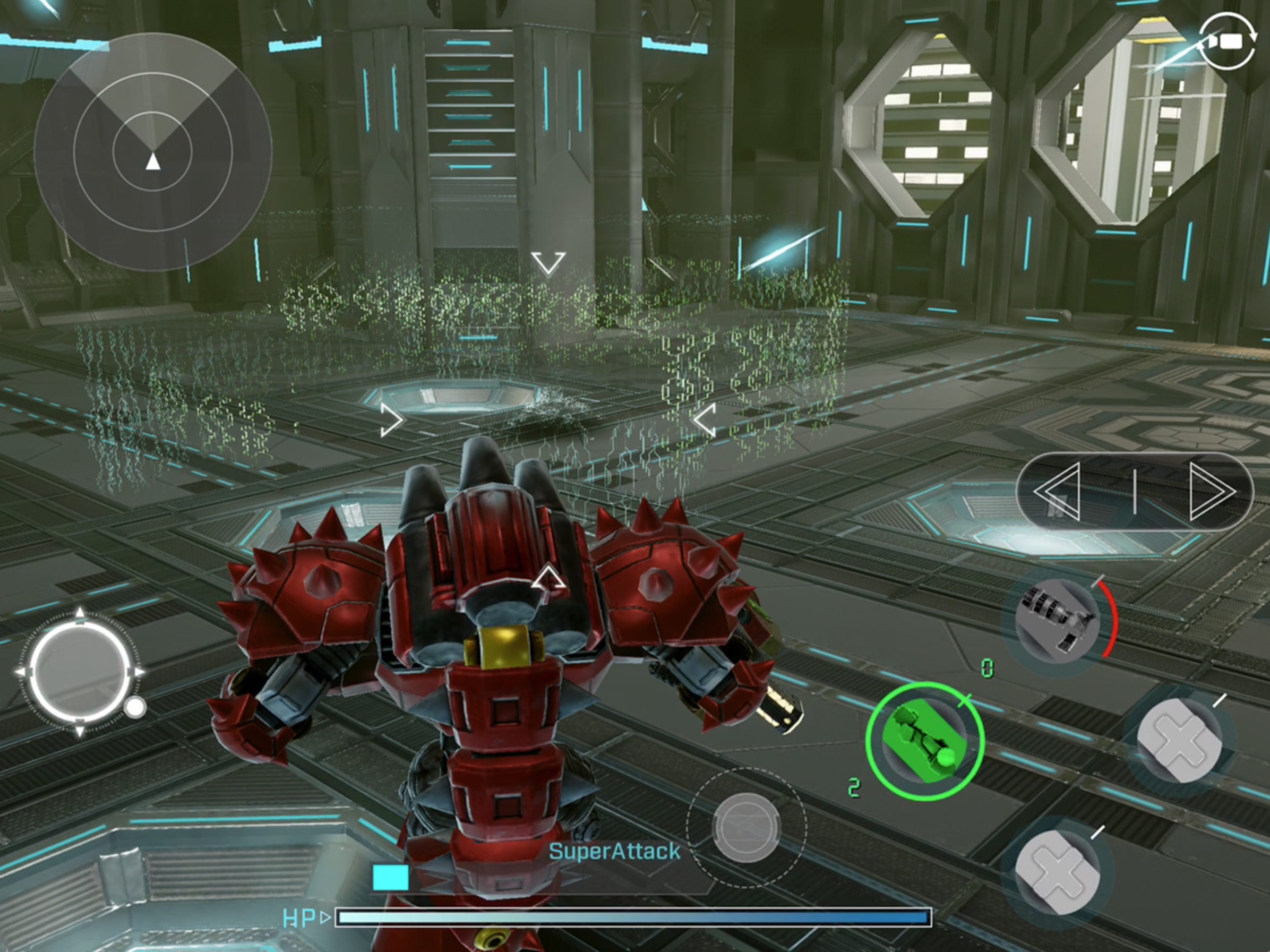 The game is only playable on mobile platforms and doesn’t necessarily require anything else.  You take on the role of a robot, one that is already preset for you, that you are able to modify with new weapons and abilities to defeat your opponents.  You do have the option to not buy the figures, which will only be available on Amazon (no talk yet of any other retailers), if you don’t want to have the physical thing.  If you do buy the figure, it will be shipped to you bare bones.  You then have the option to buy weapon sets which will renew every two weeks to ensure that the game is consistent and is never boring.  With the physical figures, you just pop on the additional weapons and abilities, connect it to Bluetooth through your device, and you’re ready to battle anywhere and everywhere.

Keiichi Yano, the CEO at Jumo as well as pioneer of the music video game genre (best known for the game LIPS), wanted to help ensure that this new IP was something that resembled the toys-to-life games that everyone knows and loves, but gives more to consumers than just dust collectors.  He doesn’t even refer to them as toys-to-life, but rather games-to-life.  It is seen far too often where these figures are purchased only to surpass a certain level only to never be used again.  Infinite Arms gives players and infinite possibility of options and customization alternatives to make the game continuous and fun. 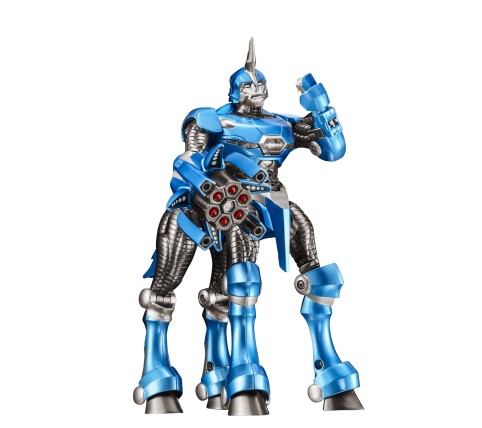 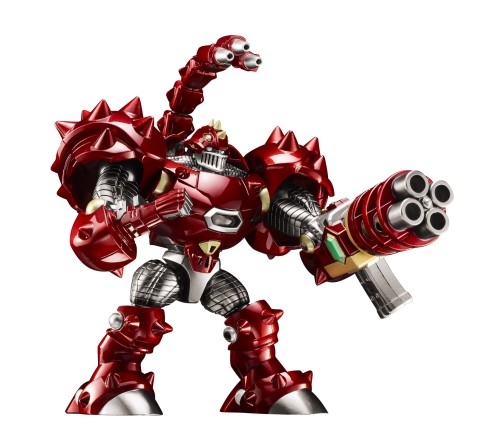 Each figure represents a type of robot, similar to either Voltron or a transformer with several points of articulation, that can be customized with new guns and swords, regardless of which robot that weapon belongs to.  The weapons, however, are a whole story in itself.  They will be released in waves, or seasons rather, and once that season is done, those weapons are gone forever.  With big names like Chris Esaki, a former creative director for Microsoft, and Tom Abernathy, well known for his work on The Division, Infinite Arms seems to be headed in the right direction in a sea full of toys-to-life games.

Jumo is accepting applications on their website for their upcoming beta but for now, you can check out this trailer for a better look at what’s to come: