There are a lot of horror games out there; a lot of them.  So many, in fact, that when Gloomywood Studios decided to develop 2Dark, they made sure that it couldn’t be compared to anything else.  2Dark mixes a parents most irrational fears with the minds of serial killers and kidnappers to play out what could be the biggest survival horror game yet.  There are two awesome things about this new title.  For starters, this is the first game being developed by Gloomywood and best of all, it is the work of Frédérick Raynal, the creative force behind Alone in the Dark.  While the game may follow a sensitive topic, children being kidnapped by serial killers, Gloomywood Studios does an incredible job of keeping the focus on survival horror and puzzle solving. 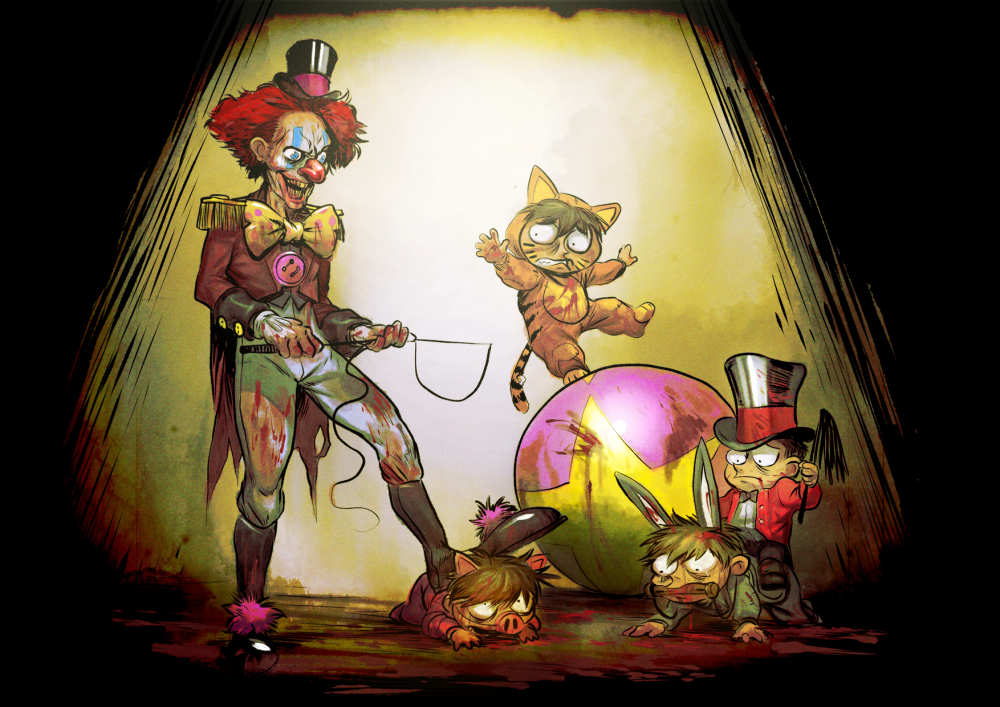 You play as former detective Mr. Smith who has had been wife killed and children kidnapped while on a camping trip.  He is on a mission to find his children as well as save the children of Gloomywood from psychopaths and serial killers.  The game’s mechanics rely on solving puzzles and finishing each level with saving all ten children.  Of course, there are plenty of different ways to complete the levels and many different alternatives to saving the children.  The game is as psychologically messed up as it sounds.  A demo shown at GDC showed Mr. Smith saving a group of children that were kidnapped by a former circus clown, now serial killer, that forced the children to work as circus animals. There, you are given the option to sneak around and avoid being seen by the clown’s henchmen or have release lions from captivity to kill them.

The top-down gameplay succeeds in being able to scare you with traditional scare tactics.  The environment blends the shadows and lights with your character using a new lighting technology to better find your way through pitch black areas.  Characters are also susceptible to sound and react accordingly; in fact, the sound can physically be seen as you walk around through waves beneath your feet.  This, as well as keeping out of the character’s field of vision, are important aspects of the game that can make or break the way that you traverse through the levels. 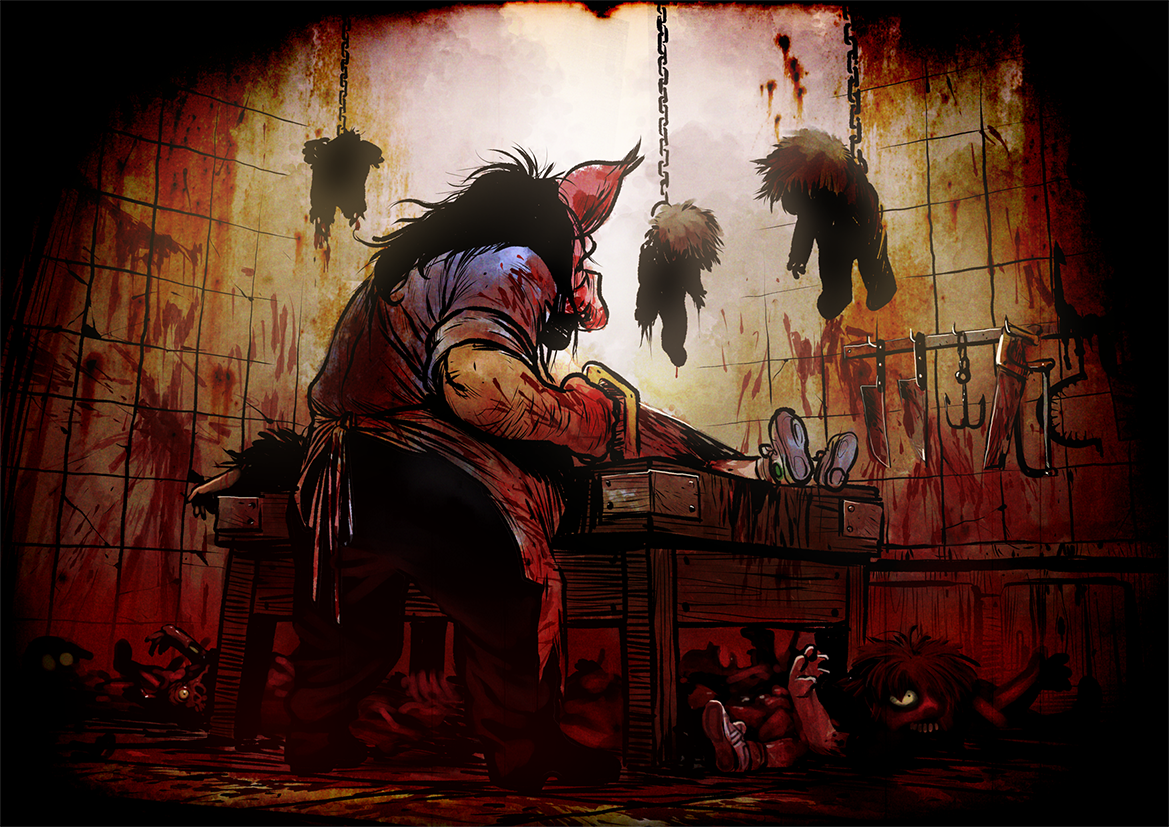 Another important aspect of the game is finding the children and taking them to safety.  It isn’t as easy as just having them follow because, as we all know, children are all different.  Some are slower than others, some more scared, and depending on how they are will affect how quickly, or how slowly, you will be able to finish the level.  There are ten children in every level and each level is between one to two hours long.  So that means that there will be plenty of time where you can have up to five children with you while you are trying to find your way to safety.  The game does not have a release date, but is scheduled for a 2016 release, with pre-orders focusing on beta access.

Frederick Raynal talks more about the game and some of its mechanics in a “Creative Vision” video featured below: