Insomniac’s remake of the original Ratchet & Clank has gone gold today as confirmed via the Insomniac Twitter page. In the tweet, the developer uploaded a photo of the game’s disc along with these words: “You know it’s almost Launch Day when the first disc proof arrives.”

Ratchet & Clank is due for launch on April 12, just eight days short of its movie adaptation on April 20. This game marks the fifteenth installment in the series. With the game less than a month away, are you excited to play it? Let us know in the comments below. 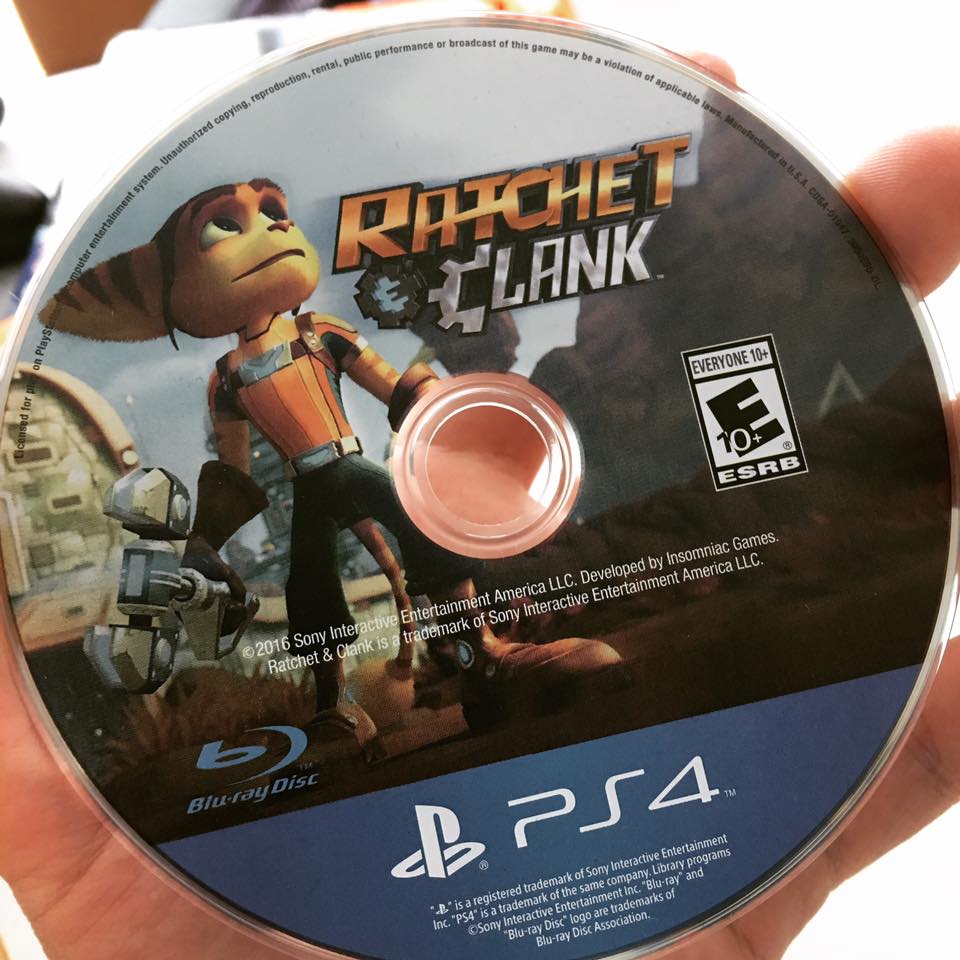