There are a ton of virtual reality games being announced and plenty more with playable demos. Many of these games, however, are either real life simulators or simply rail games where you have to move in a linear direction but have the opportunity to explore the environment via the VR headset.  Raw Data, the newest virtual reality IP from Survios, challenges those games through immersive gameplay that relies on movement and agility.  Raw Data, playable through the use of the HTC Vive and Oculus Touch, puts players in the eyes of an initiate who must stop wave after wave of androids from annihilating the human species.  You are given an arsenal of weapons that can only be used through practicality.  In other words, when you pick up a shotgun, you need to carry it the way you would a real shotgun, with one hand on the trigger and the other on the barrel.

The game is playable both by yourself as well as with a second co-op companion.  Together, you fight through waves of androids and drones while equipping yourself with a variety of weapons, eleven to be exact (though the demo only allowed for a few to be used).  There isn’t much more to the game than that, but that’s enough as it is.  You have a 360 degree viewpoint and have control of weapons and upgrades to play the game the way that you want.  One of the greatest aspects of the game is its responsiveness.  While you have to actually equip your weapon using a specific motion, reaching for your thigh for a pistol or across your back for a sword, the game responds almost flawlessly.  When you hear “look behind you!” through you headset, turning around as swiftly as you can in real life is transmitted into the game with almost no lag. 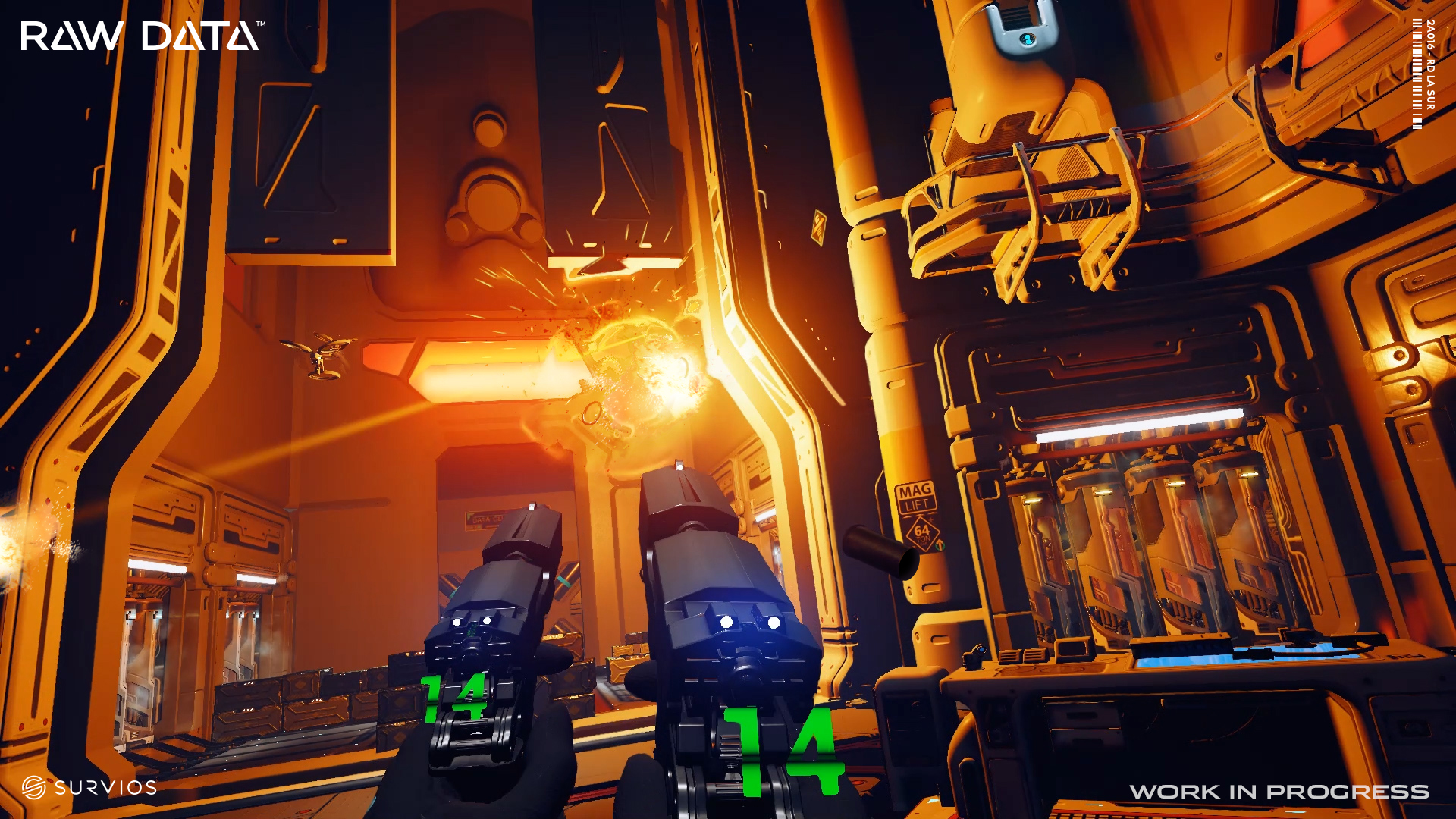 You are also given a variety of upgrades and abilities after every wave that allows for you to expand your arsenal and gives you more options for defeating your enemies.  The co-op multiplayer is just as immersive as playing side by side with the person you are playing.  While you have the headset on and your partner is in another room, the virtual reality makes it seem as though that person is right in front of you.  You become wary of their presence and find yourself trying to avoid hurting them or bumping into them, regardless of the fact that they aren’t even there.  The game is only a demo, for now, and is only available to play through the HTC Vive, but the team over at Survios isn’t shy about trying the game out on different platforms.

There is no official date of release as the game is still in a pre-alpha stage, but it is clear that this title will be among the most immersive in the HTC Vive lineup.  What could be better than virtually fighting robots using energy swords and grenades with your friends? 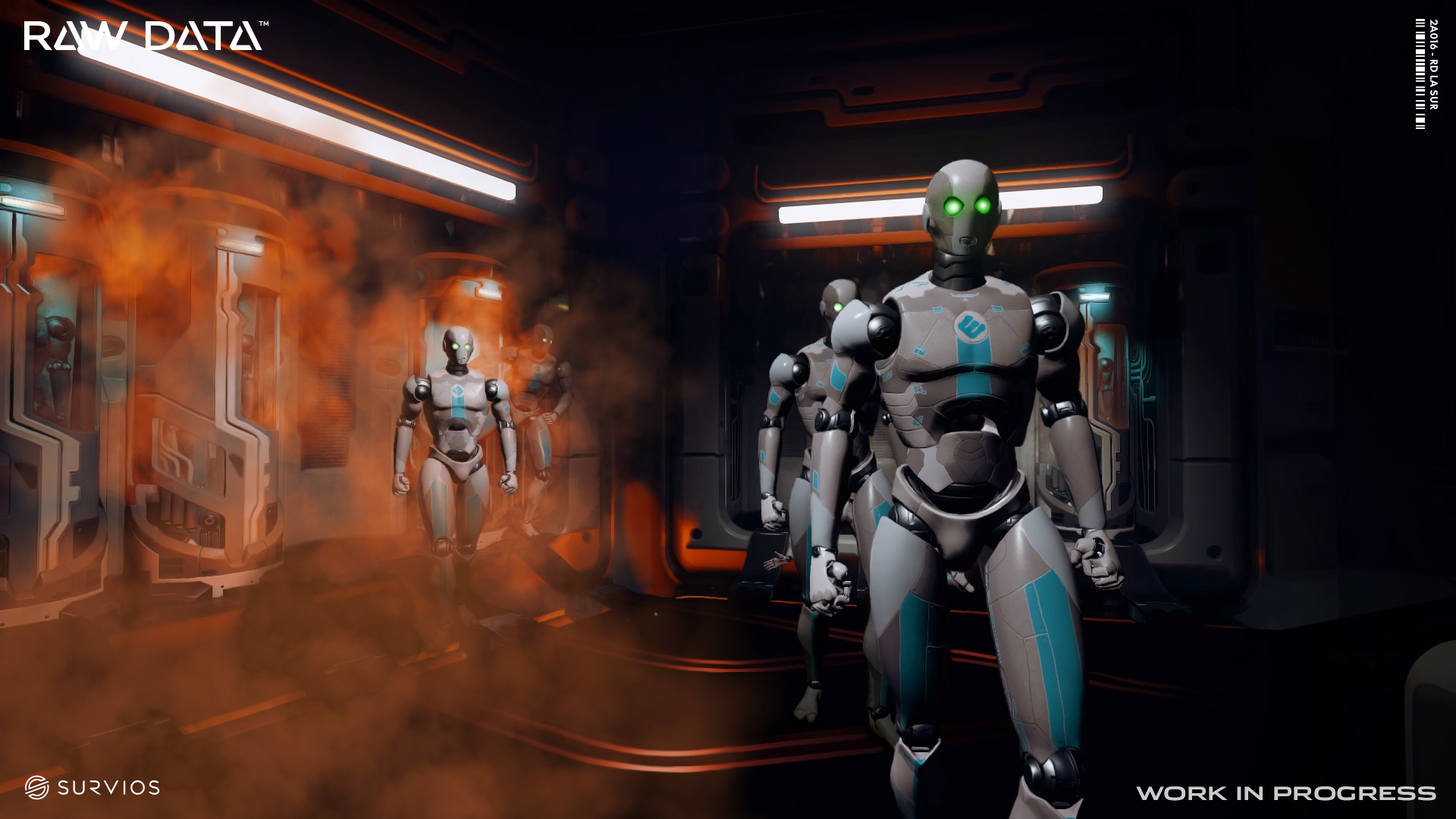