Fantasy RPG Two Worlds II is officially getting a sequel now with the announcement of Two Worlds III. Publisher TopWare Interactive and development studio Reality Pump Studios are currently in the concept stage of the third entry in the RPG series with a projected development cycle of about three years. That’s about it for now, more news on the upcoming game will need to wait for it to reach later stages of development.

On another note though, Two Worlds II will get a major game engine update that will at least partially reflect the quality of the next game in the series. The update will provide higher detail for landscapes and characters, an improved user interface, in-game achievements, co-op multiplayer, and other in-game features and improvements. On top of that, eight new multiplayer maps are coming in for Two Worlds II, as well as two single player DLC adventures: Call of Tenebrae and Shattered Embrace. Call of Tenebrae focuses on the player character returning to Antaloor and witnessing the murder of half-orc assassin and comrade Dar Pha. The perpetrators are a new rat creature species called The Chosen, who also happen to possess a powerful new magic and a genocidal plan to kill everyone in Antaloor. Not many details are available on Shattered Embrace as of yet. 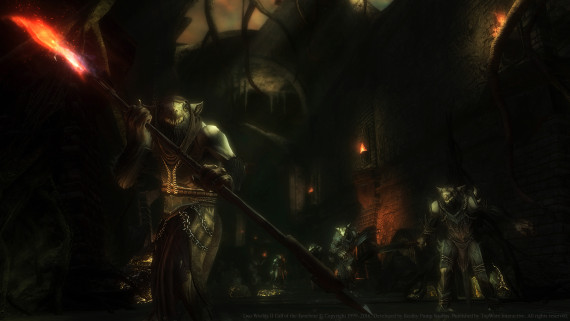 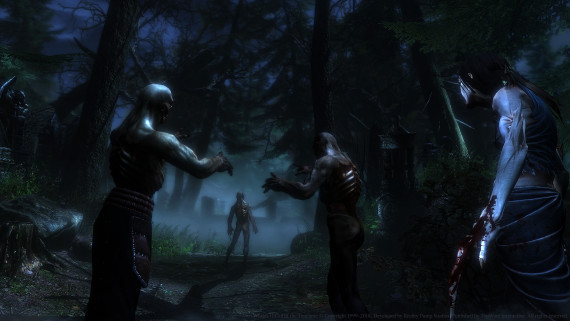 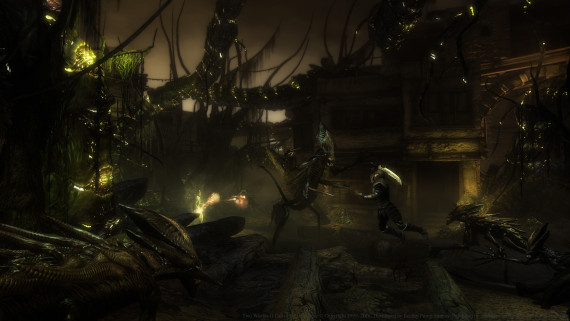 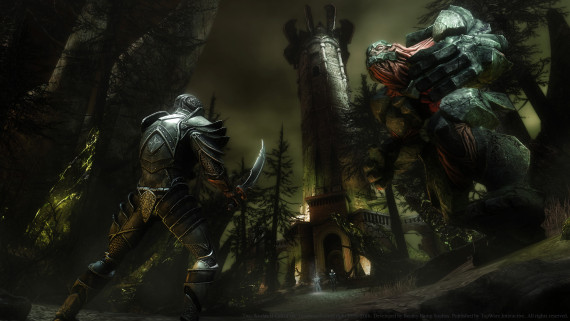 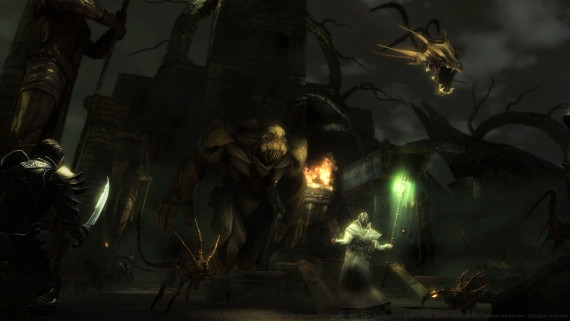 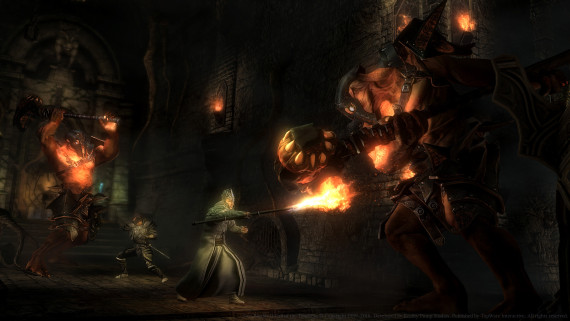