The console generation of PS4 and Xbox One is coming to an end. Gamers are witnessing the shortest console generation in history and Nintendo might have seen it coming. News of PlayStation creating a new console that will focus on delivering players increased graphics and games that have the capability to run at 4k resolution has spread across the internet like wildfire. Current-gen PS4 owners are up in arms over this news and to make matters seemingly worse, Xbox One has tossed its hat in the ring teasing the possibility of a new hardware capability.

According to developers, PlayStation 4.5 will comprise of an upgraded GPU that will support high-end 4k resolutions for games and a higher processing power that will enhance the games that are supported by VR. What does this all mean? Well in short, PS4 currently outputs at a resolution of 1080p and the PS4.5 will double that. Phil Spencer hasn’t spoke much about Xbox One’s new Hardware component other than it will feature performance upgrades to include 4k support, but still even the notion of getting ready to introduce new hardware on both sides is enough to cause outcry. 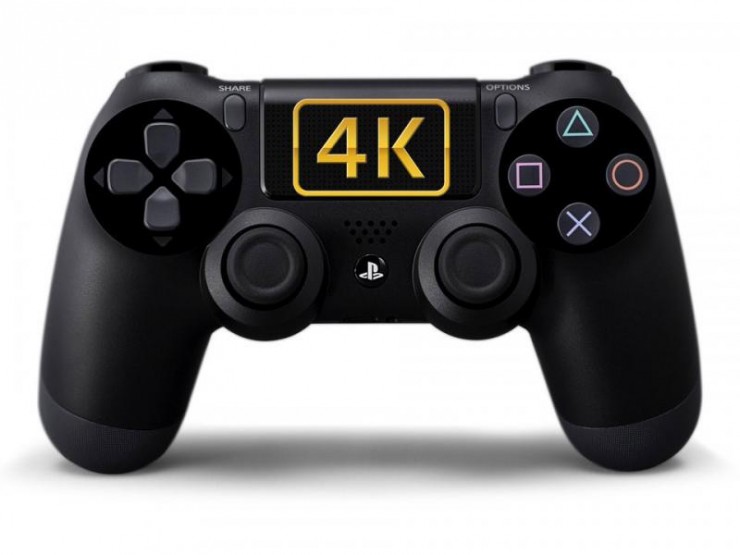 The rumor of the PlayStation 4 and Xbox One being out-of-date consoles has been rolling around for quite sometime and back in January when Nintendo revealed software development kits to its first-party and third-party publishers, everyone claimed that it was going to be more powerful than the current console generation. There was also a little bird flying around telling everyone that a private Nintendo survey revealed the NX hardware capabilities in regards to gaming. A few short months after the rumors of the NX capabilities, both Sony and Microsoft were looking like they were going to fall behind in processing power. Then suddenly, there’s news of brand new consoles and hardware coming down the pipeline.

The main reason for this “upgrade” push is so that both products will be able to feature the highest resolution available to us as of late. In light of this, PlayStation has already reassured their community that after the PS4.5 has launched they will continue to release their gaming catalogue alongside the PS4 so current owners have nothing to worry about…or at least less. 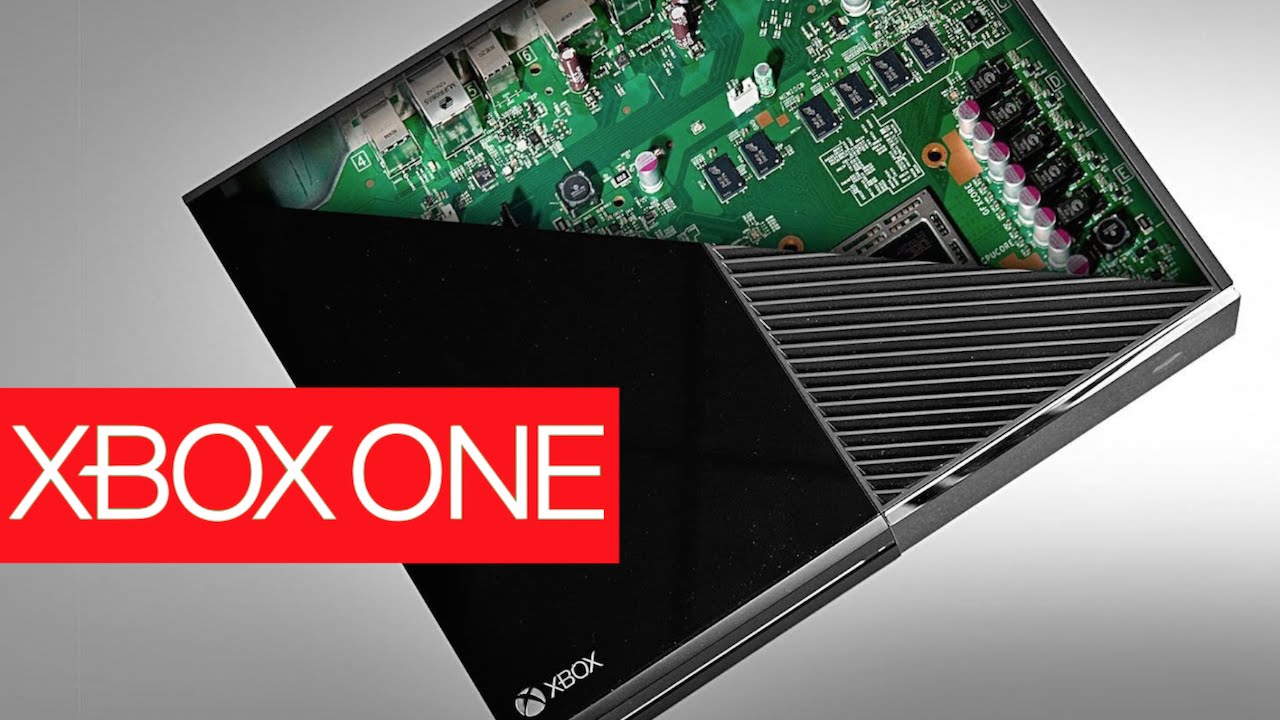 It is not quite clear what is spiraling toward current-gen gamers in the future. With new hardware and new resolutions coming from every direction, the market is about to take a major left turn that consumers didn’t see coming. The only thing I am going to say is that if I have to A.) wait longer for Kingdom Hearts III to release so it can be developed for 4k or B.) buy yet another new console just to play the game, I’m never going to buy another console again.