With virtual reality taking control over all forms of gaming, it’s difficult not to see a future with it.  That being said, more and more games are being developed that completely immerse you in their worlds and using these headsets, like the Oculus Rift and the HTC Vive, these games are becoming more realistic.  Realism isn’t necessarily the idea that the developers over at Honor Code, Inc. wanted for their newest title, Narcosis, but it’s difficult not the relate the two.  The game follows a diver who is stranded at the bottom of the Pacific Ocean fighting to keep his sanity and discover what it is that happened in the ship that he is exploring.  The entirety of the game is told in past tense, with the narrator describing the events that unfold as you play along.  You only have three things at your disposal, a close watch on your oxygen intake, a flashlight and a knife.  You must keep watch of all three if you want to survive to ensure that nothing attacks you and that you stay sane deep underwater. 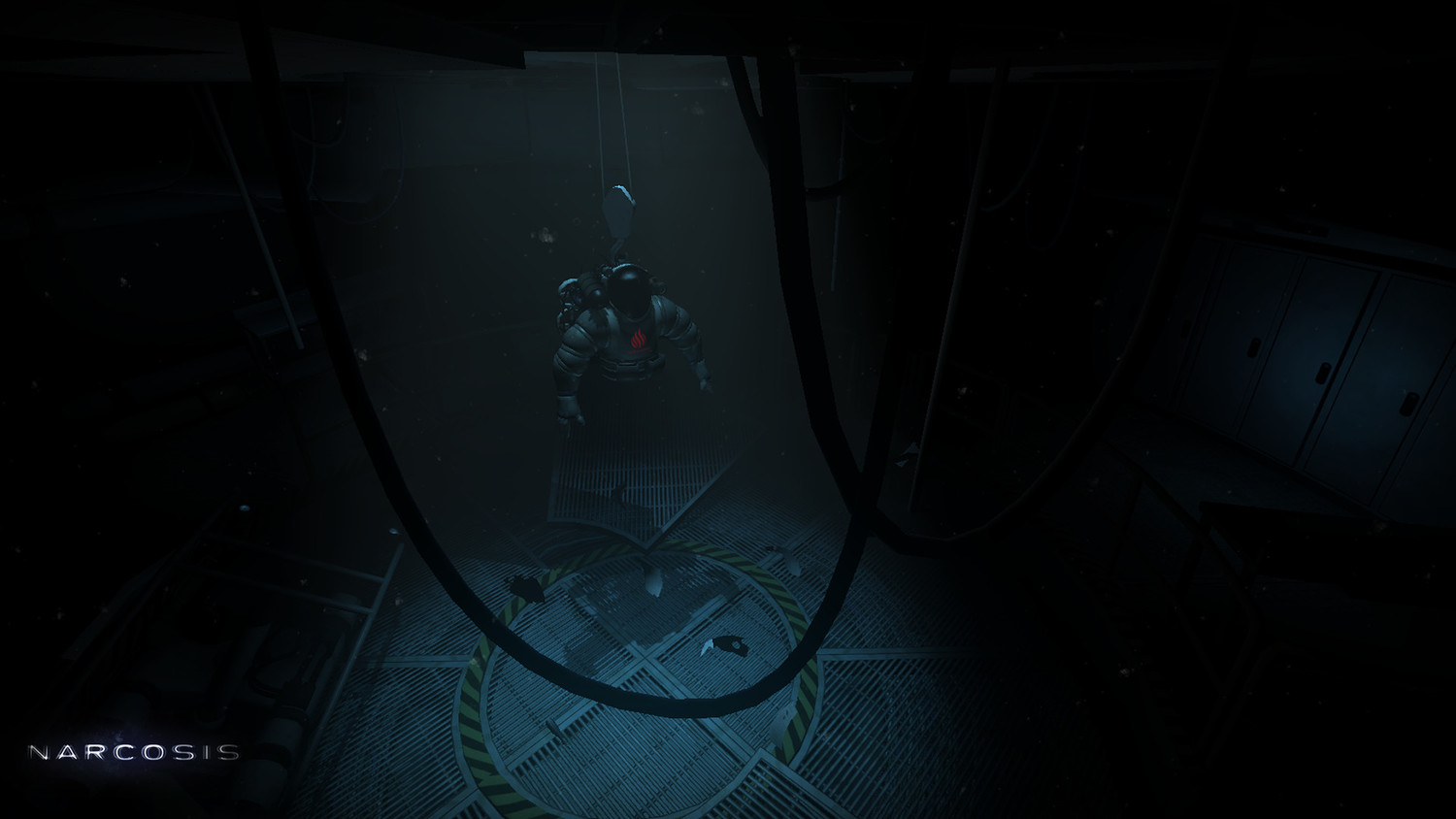 The game can be played without a headset, naturally, but the experience is all in being able to explore the ship through the eyes of a diver.  You see the inside of your helmet, littered with buttons and valves, each indicating something different with the most important being your oxygen level.  Your oxygen levels go up with every high-stress situation and in turn, your sanity begins to leave you; with every breathe you take, you put yourself at risk of distorting your surroundings.

It becomes a lot harder to see and even harder to fight your way through dark caves and ominous environments during this time so remaining calm is of the utmost importance. It’s difficult to do so, however, the moment you realize you aren’t alone while attracting unwanted attention in your diving suit.  While the world isn’t necessarily full of color, its dark environment can’t help but frighten you.  You are only lying to yourself if you say that you don’t flinch or look away whenever turning a new corner.  Honor Code made sure to embody the single thing that everyone is afraid of and gave it life; they gave loneliness a shape. 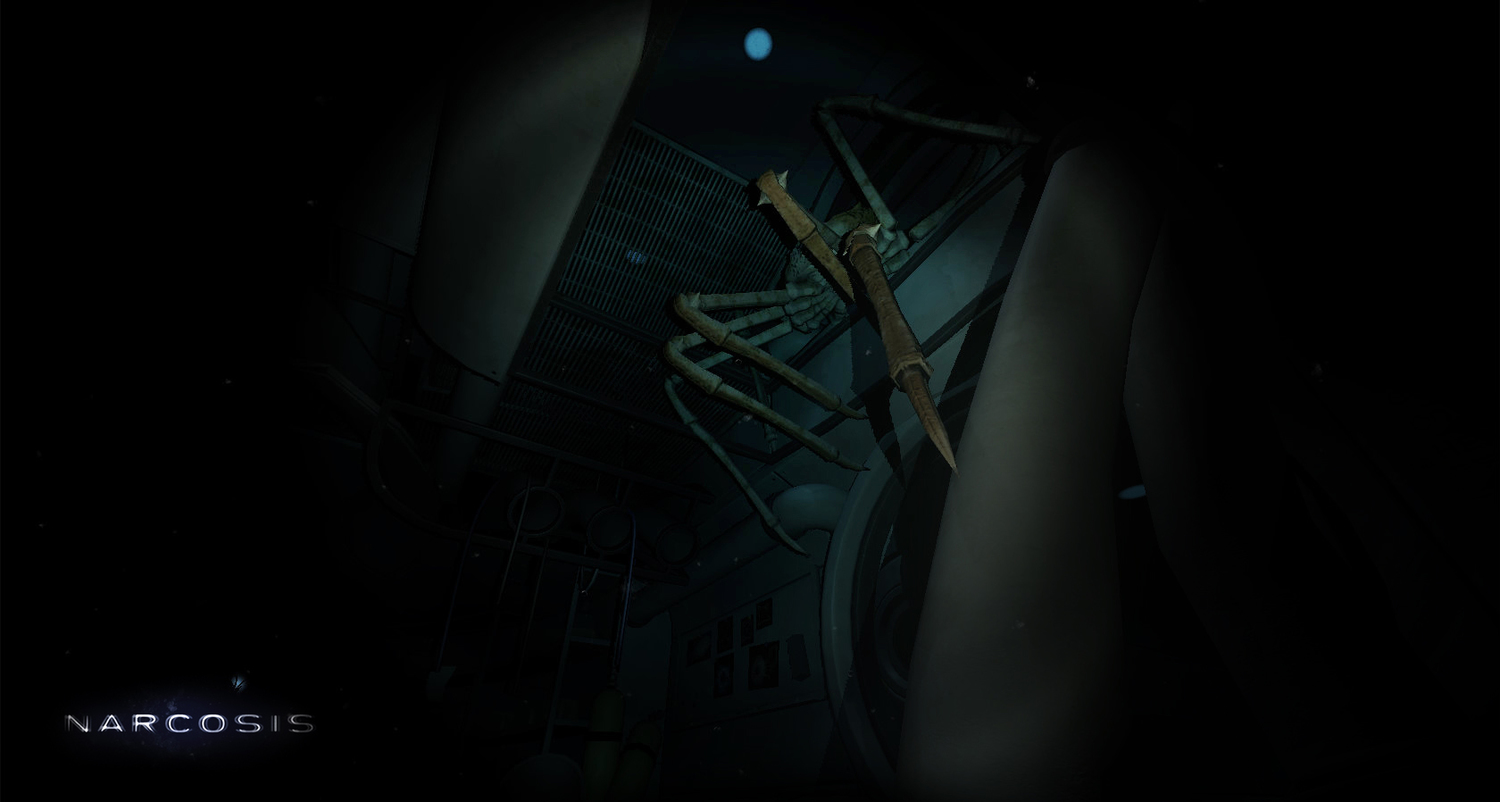 The game is at a price point of $19.99 but with no set release date other than later this year.  The confirmed release platforms, however, will be PC, Mac and Oculus Rift.  Narcosis is not available to reserve on the Steam client, but is available to pre-order on the game’s Humble Bundle page. There are no talks of it being released on the PlayStation VR or HTC Vive just yet or at all.