City builder games normally utilize the aspect of micromanagement and no general plot.  Urban Empire, however, manages to change the pace of city builder games not only by creating one that takes place over the course of 200 years, but also adding historical and social events to the gameplay experience.  You rule a city, beginning in 1820, where you choose to build your land wherever you choose to, so long as you have the funds to do so.  After that, you carefully manage the needs of the people with the needs of the community in order to make your land profitable and your people happy.  Things begin to bubble up as this happens with politicians committing scandalous deeds and historical figures paving the way for the future of the game world.  You can use these experience to your advantage by employing majority votes and moral decision making to ensure that people of your city can trust their mayor.  Worse case scenario, you get voted out of being mayor and completely lose the game, forcing you to begin anew and change your decisions. 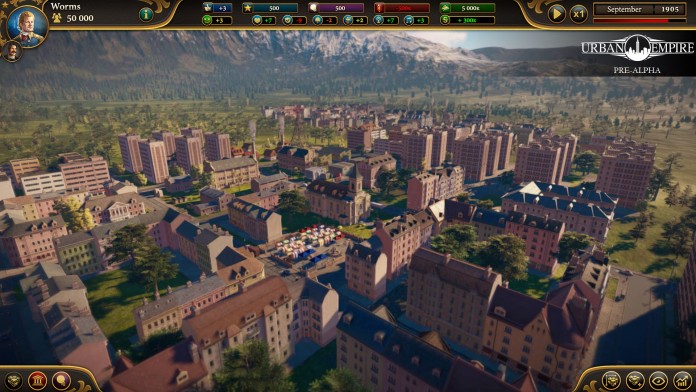 Since the game takes place over the course of 200 years, there are 5 different eras that you are essentially playing through.  Each has different threats and different events that are exclusive to those eras, making it almost impossible to focus on a single thing and deem it complete.  You are constantly changing the infrastructure and designs of certain buildings and things in order to keep up with the times.  This doesn’t all begin by itself, though.  You begin the game choose from four different families that have a total of five different characters in each that focus on the different eras.  Each family focuses on a different aspect of humanity like equal rights/ social justices and science/knowledge so choosing the family that you agree with the most is a vital part of the game.  Since you are also tasked with ensure that your city is up to par with each era, there are skill trees, (or at least they resemble skill trees), that expand with every new invention and piece of technology available. 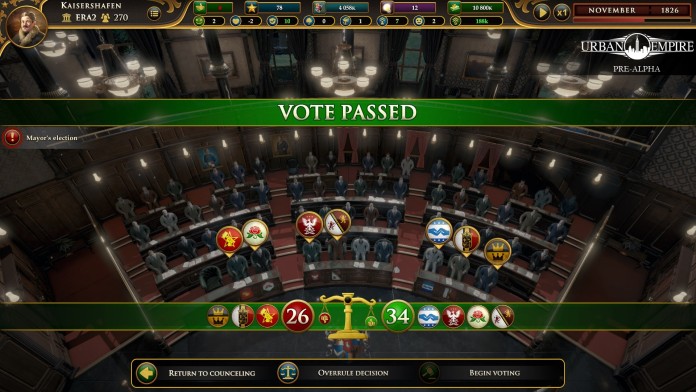 The important part, though, is making sure that you do not lose the votes of the people and stay as the mayor of the city.  You have to invoke the morality of certain situations and earn votes to stay in a position of authority.  You do have the option to bribe or threaten those that do not agree with you, but it does you more harm than good should anyone disagree with you doing that.  If that doesn’t work out, you are also given other chances to appeal to the people through what would be considered ‘side-quests’ that can also give you a chance to appeal to the people again and again.  The game gives you things to do so that you are never in need of tasks and as you continue to rule your city and expand, the choices you make and the probability of people agreeing with you become more and more slim.

Considering the difference between city builder and city ruler, Urban Empire does an incredible job of eliminating the micromanaging aspect and keeping the game fun. There is no scheduled release date for Urban Empire just yet and there is no early access planned for the near future either.  The only information that has been released is that it is currently in a pre-alpha stage and that it will be released for PC sometime in Fall. Check out a few screenshots below: 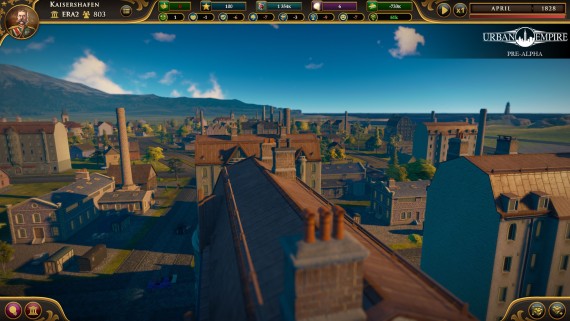 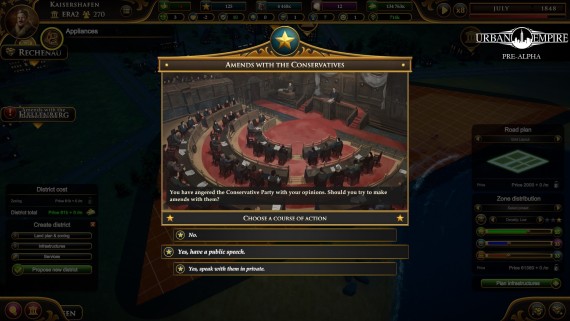 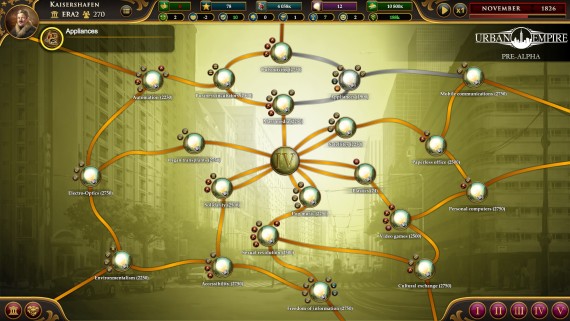 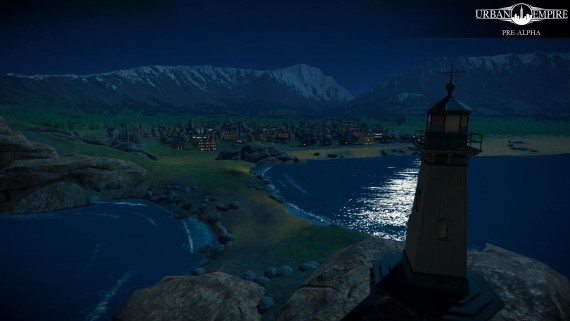