After having announced Tyranny shortly after GDC this past month, Paradox still has a lot to show us, especially with Stellaris.  While many casual players might not recognize the game at face value, they do recognize its signature phrase, “Make Space Great Again.”  Stellaris features a large galaxy where strategic gameplay and emergent storytelling are not taken lightly.  Not only are you able to explore a vast galaxy and interact with an enormous selection of different alien races, you also have an incredible selection of events that you can be a part of.  As you traverse the galaxy, finding new outposts and civilizations, it is your choices that determine whether or not to walk through the path of diplomacy to achieve your goals.  With each event that you do, different outcomes of happen and story changes, meaning that you essentially have a different game every time you restart. 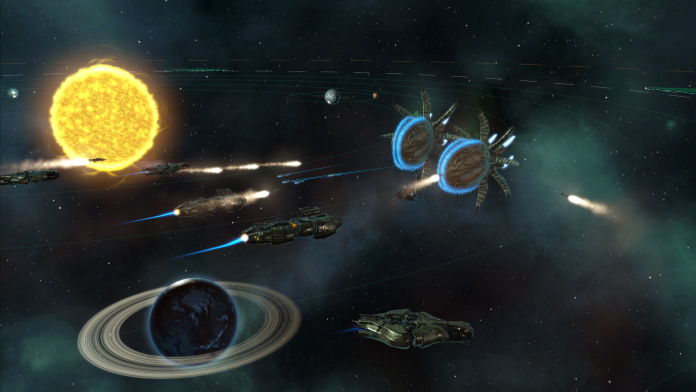 Since you are creating your own species, you have a wide variety of different traits and moral s to choose from that makes your experience different each time you play.  Let’s say your scientists  can only develop certain kinds of technologies, or maybe your robot workers don’t necessarily agree with your diplomatic strategies.  Anything goes in Stellaris, all of it with top-of-the-line visuals from the customizable ships to the incredible space battles you’ll be engaging in.  The game supports up to 32 players online to engage in real-time strategy to help defend your unique and custom species against warfare.  Since everyone has a different species of avatars, their morals may differ from yours so you must always be on your toes about who you encounter in the vastness of space, whether they be friend or foe.  But should they be your allies, you can take travel to different segments of the galaxy to uncover new planets with new species living among them.  This then gives you the ability to search for resources to help build your ships and engage in warfare. 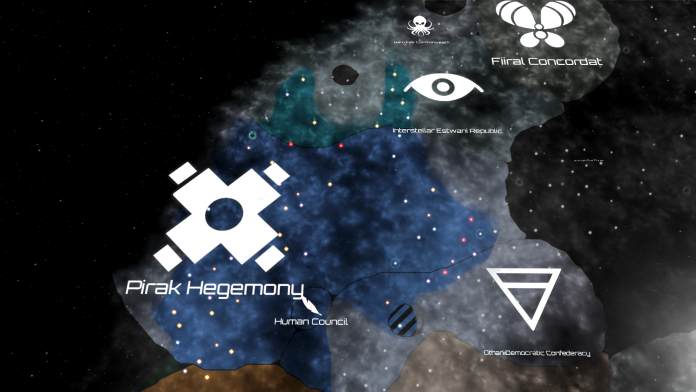 Alongside Tyranny, Stellaris will be among Paradox Interactive’s most sought after games this year.  Among the other space simulation games that will be released this year, this is the one with the most hype.  It will be released on May 9 exclusively for PC, Mac, Linux and Steam OS.  There doesn’t seem to be any kind of beta or Early Access that fans can engage in, but the developers have released a developer’s diary talking more about the contents of the game as well as the journey to where they are now.

Check that out below: