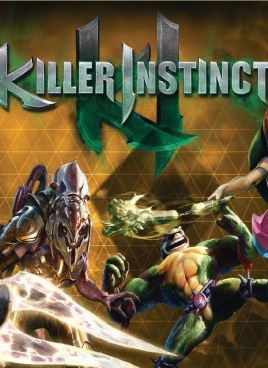 The revival of Killer Instinct on the Xbox One has been one of the console’s constants since day one. November of 2013 saw the first season of the game released to mostly rave reviews. It brought nine characters to the table, with most coming from KI 1 and the rest being new. The combat was exactly what fans of the long-dormant franchise wanted and its visual prowess showed off things that simply couldn’t have been done on prior console hardware. Double Helix did an outstanding job with the game and continued with additional content like a story mode and a steady stream of new roster members. When they were bought out by Amazon, work continued with Iron Galaxy. Season two brought TJ Combo back alongside Riptor and Cinda, with Maya returning from KI 2 and five all-new characters being added. Season three will add three KI 2 characters alongside two new debuting characters and bring in fighters from outside the franchise. The Arbiter from Halo and Rash from Battletoads make their fighting game debuts here.

The combo-centric fighter feels better than ever in season three. Season one was fairly feature-lean and reminiscent of Street Fighter V‘s launch. You had six playable characters and the free-to-play nature gave you one to try out at a time. Season two was all about fine-tuning things and adding content. Story modes gave players who wanted a largely-offline experience something to play, while the revamped Master mode made learning the game easy to do and fun. Unlike a lot of fighters, special moves are only part of what allows you to gain an edge in KI. Combos will mean the difference between a victory and defeat — and combo breakers are often a key to victory.

They’re essentially special moves you can do in the midst of a combo and enable you to free yourself from the clutches of an opponent. Doing so won’t damage them, but it will open them up for attacks. This is when you need to turn the heat on – especially if you’re down a round or have just been pummeled. A single breaker mixed in with some effective combos, specials, and maybe even a throw can secure a victory. Learning how the game plays is key, and the Xbox One’s controller makes it a breeze. The revamped d-pad in particular has been a godsend for this game since day one, and the directional inputs are easy to execute on it. 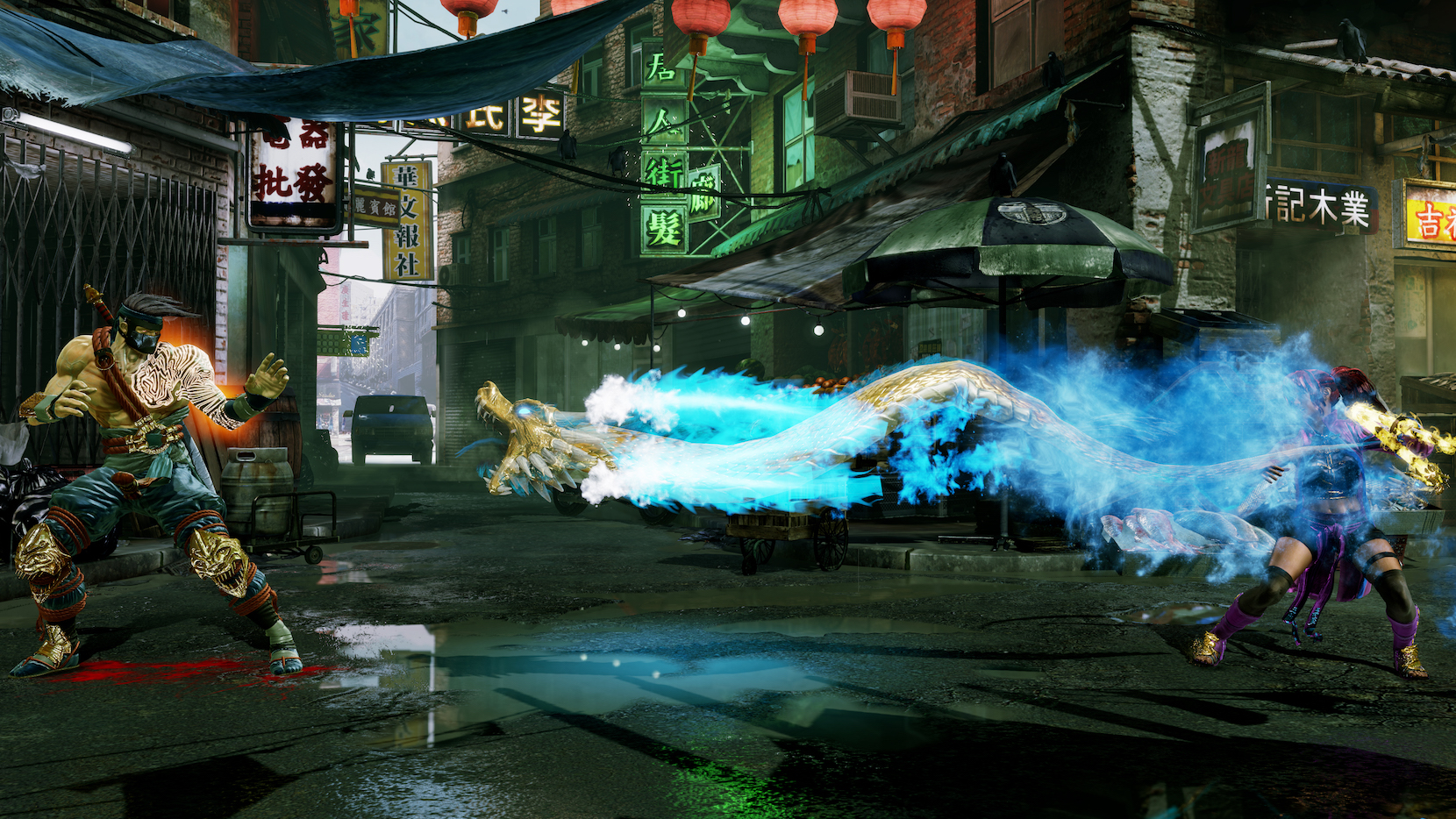 For the first time, the franchise is playable on PC as well – and the Xbox One controller is perfect for that platform. The Xbox 360 pad works as well, but the d-pad is really iffy and just doesn’t feel natural for it unless it’s the revamped one. One nice thing about playing on PC instead of an Xbox One is that you do have more controller options. If you already have an XInput 360 pad like a Street Fighter IV pad that is made for fighters,  you’re golden. The aforementioned Street Fighter IV pad is really easy to use for this, and its button layout is a bit more friendly to fighters than the regular Xbox 360/Xbox One pads.

Season three-exclusive content is a bit lean so far. A few new characters are in as mentioned before, with more coming out down the line. Debuting in season three will be the Shadow Lords mode. It has been described as a mix of Mortal Kombat’s skill ladder, with a story, and a touch of a roguelike. You’ll aim to defeat Gargos and pick a team of characters with which to do that. In-game currency will also enable you to craft new items and allow you to get rare items earlier – so if you have spent a good amount of money on that currency, you can put it to use here when the mode is launched. As it is, season three adds enough content to be a worthwhile purchase even for existing players – but those new to it may want to wait for more content to be added before trying the game out.

When it comes to the new season three characters, Tusk is a hulking brute – but with a fair amount of speed. His broadsword can do a hefty amount of damage, and he has more range to his attacks than one might expect from someone in that character time. The Arbiter plays similarly using a plasma sword, but with more long-range attacks at his disposal. Kim Wu is a speedster and deadly at close range. She can chain together 10+ hit combos like it’s nothing and dole out a lot of damage in short order. Rash is quite the surprise, and while he may seem like an odd man out, he’s one of the most enjoyable characters to play as. His mix of fast strikes and prop-usage works well. Actually, the Battletoads franchise’s use of things like wrecking balls, speeder bikes, ram horns, axes, and giant weights comes in handy and he makes a fairly seamless transition to this game. 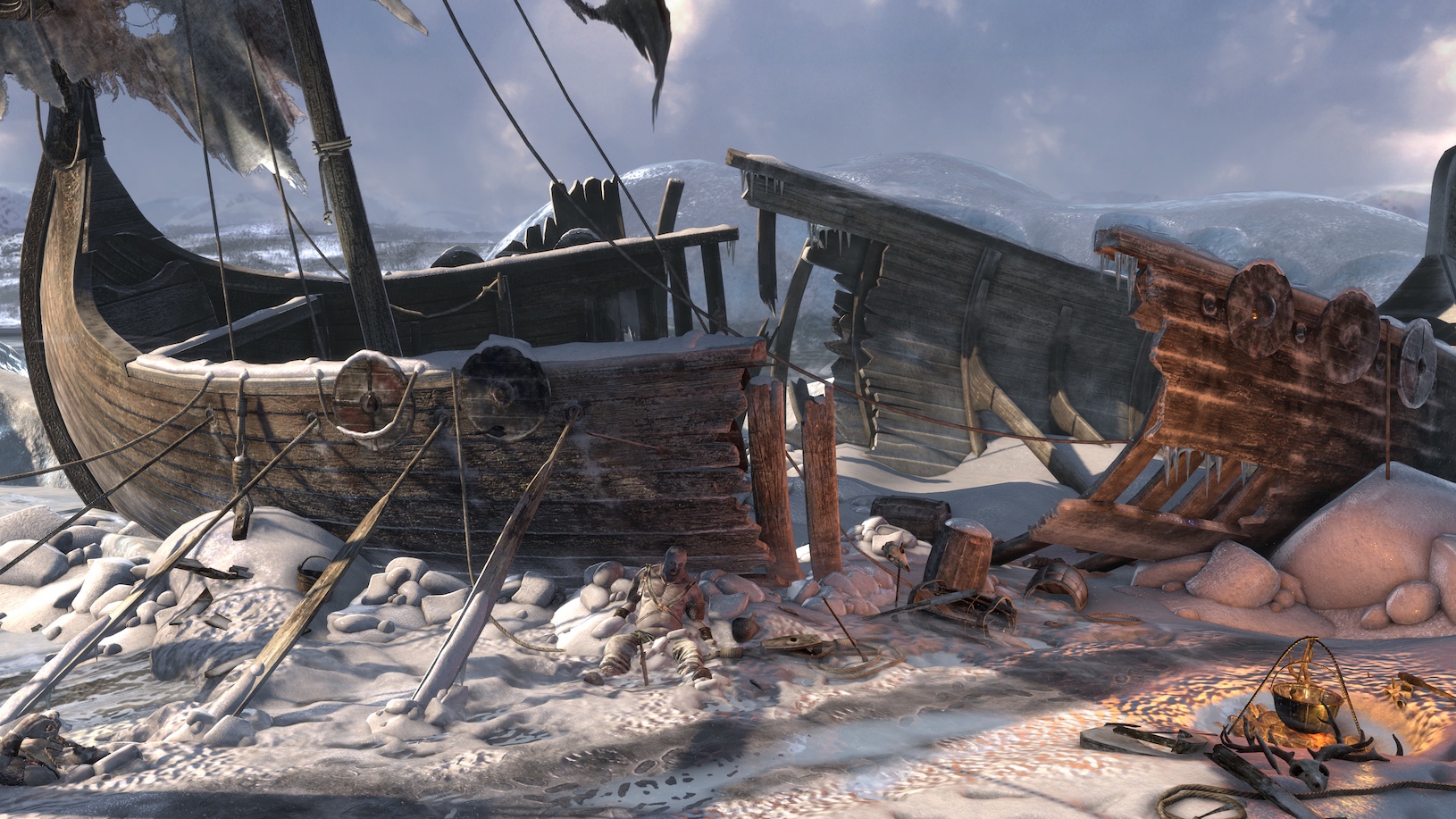 The graphics have been greatly enhanced compared to prior seasons, and include better lighting, more details for fighters and environments, and more flash overall to the presentation. Other than the faces of the human characters, the character models remain some of the most impressive on the market today. Characters all have a clear sense of size and the texture work on the bodies is outstanding. It’s immediately noticeable for post-fight close-ups, but you’ll also notice things like skin imperfections and scarring during the fight. TJ Combo’s arm scars are a perfect example, as are Rash’s many spots. Other than a bit of clipping for things like Jago’s sword going through his outfit, everything has a high level of polish to it. Character animation is fluid, and the game’s combat flows smoothly as a result. Stages are also impressive, with a heavy reliance on lighting to set the mood – much like the original game. Particle effects also play a role in the presentation, especially when you got tons of sparks for a large combo – or use your shadow bar to attack with a purple-tinted fury.

The sound design of KI has always been impressive. The original game’s music was so good, a soundtrack  You’ve got a ’50s horror-movie style song for the mad scientist lab – complete with haunting violin work, and a pretty cool lyrical rock song in the Chinatown stage. Voice work could be more diverse. Hearing Rash say he’s tired of cameos over and over makes taking part in a survival mode with him a bit of a slog, and while the other characters’ lines are better, they don’t get any fresher hearing them during extended play sessions. Fortunately, it’s a small part of the game and the crazy announcer is back. He yells and screams at every big combo, and it makes you want to do better just to hear him yell something to denote your combo level. 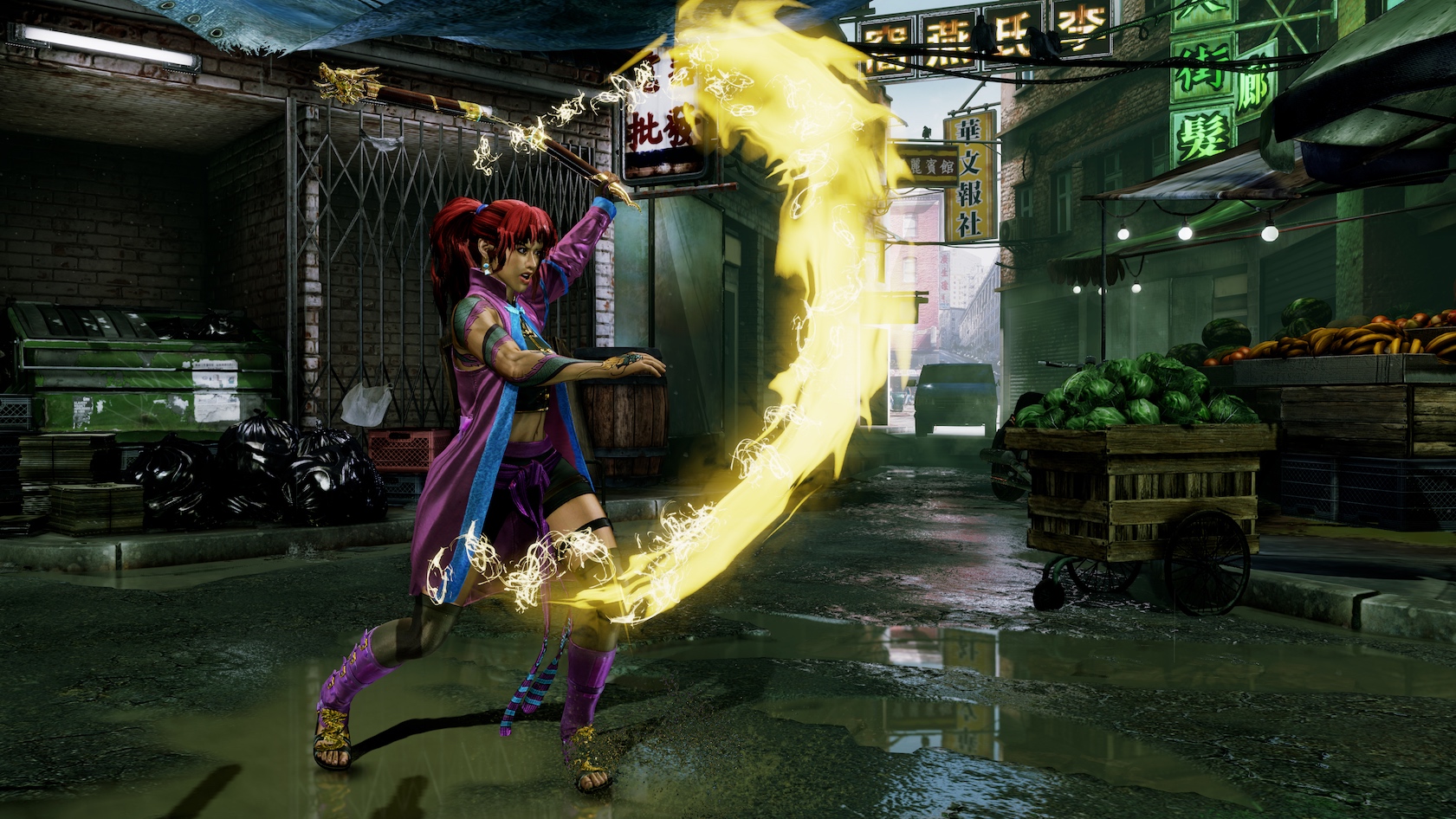 Killer Instinct Season Three offers up the best incarnation of the reboot to date. The new characters are few in number at launch, but well executed and add quite a bit to the experience. The core fighting action is tighter than ever before, and season three offers up a wide variety of modes both off and online. The controls are responsive on both PC and Xbox One, and the fully-remappable layout is much-appreciated. Killer Instinct‘s graphics have always been amazing, and they’re better than ever now – with more details and flashier effects. Musically, the series has always been on-point and season three brings more rock to the equation. The voice acting peaks with the announcer, who remains full of energy, but the fighters need more than a couple things to see as it makes extended play sessions wear a bit thin.