Spike Chunsoft took to Twitter and released a poll online to gauge interest in a revival for the series. Spike Chunsoft created the most recent proper Fire Pro Wrestling game, Returns, in 2005. Since then, that game saw a PS2 release in 2007 and an Xbox Live Arcade game bore the Fire Pro Wrestling name in 2012. With the popularity of pro wrestling in Japan reaching some of their highest points of the past decade, and the rise of New Japan Pro Wrestling in the US through their shown on AXS TV and a co-promotion deal with Ring of Honor, it’s been surprising that there hasn’t been a major pro wrestling game to capitalize on it. 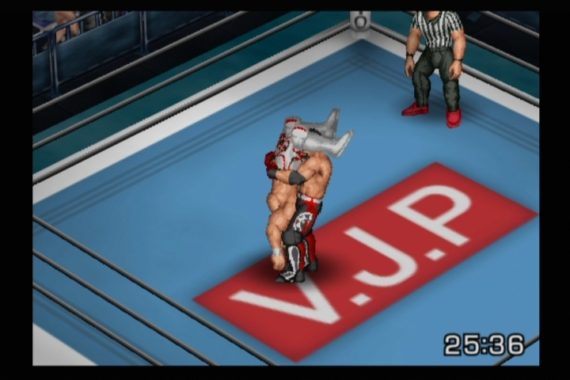 A PS3 re-release of Returns exposed that game to a new audience, but the lack of a real Fire Pro game seems like a wasted opportunity. While much of the roster from Returns could return, either as modern-day stars or legends, there’s a whole new crop of wrestlers that haven’t been given a proper video game incarnation yet – and the Fire Pro Wrestling engine would be perfect for guys like Kazuchika Okada, or guys that have been reborn since Returns, like AJ Styles, Horishi Tanahashi, Shinsuke Nakamura and the MMA/pro wrestling hybrid style of a modern-day Brock Lesnar. Hopefully, this petition means that work is already beginning and if it does well, they’ll try to secure actual funding for a new game. 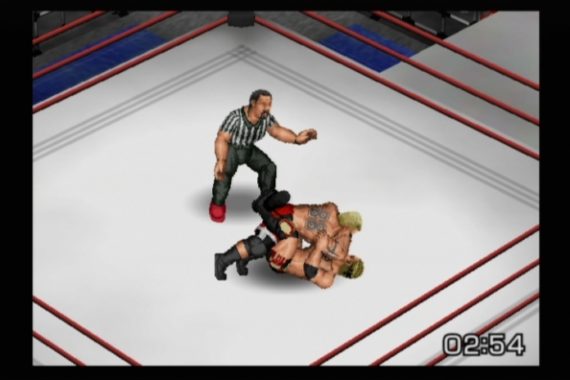 An HD-optimized version of it would be ideal, but that could cripple the roster count. Returns still looks outstanding thanks to all the detail work done with the sprites, but if they could maybe up things to a 32-bit level of sprite detail, that would be even better. The rise of female MMA could also be chronicled here as well, and we could even get more US wrestlers represented in some form or fashion with the likes of Ring of Honor and Lucha Underground bringing more national groups to the US and broadening the appeal of international stars across the world. Even if that didn’t happen, the game’s creation mode is so in-depth that content could be created for quite some time – and if it comes to PC, then the modding community would be able to embrace it and theoretically keep the game active for quite some time. 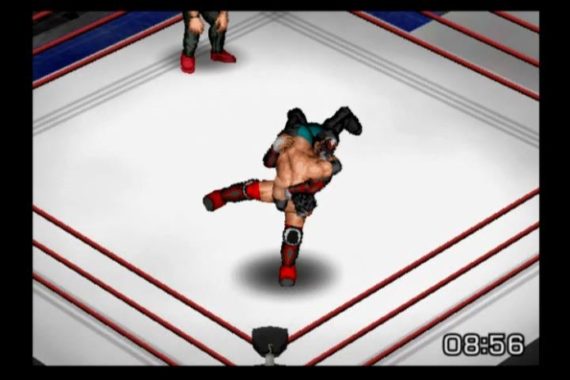