Studio MONO announced on Wednesday that it has once again returned to Kickstarter in an attempt to successfully fund its latest project, InSomnia.

According to Anatoliy Guyduk, lead developer at Studio MONO, turning to Kickstarter for additional funds was “no easy decision.”

“After evaluating the progress made on the project, thanks to the funds from our previous Kickstarter campaign and over £100,000 we’ve spent out of our own pockets, we’ve got to a point where we need additional funding,” he explained.

“The money’s for one final push to take the game past the current Prologue Chapter we have released to the public.”

Described as “a dystopian dieselpunk RPG,” InSomnia has received a big change since its initial Kickstarter pitch last year: Studio MONO is now harnessing the power of the Unreal Engine 4 for the title.

“We switched from Ogre 3D to UE4, and are thrilled with the improvements in both the visuals and the performance of the game,” Guyduk said.

“The Prologue Chapter, which is up to four hours long — depending on how much you explore and do — will show you how passionate we all are for InSomnia. We hope that you’ll support us in our dieselpunk-inspired journey one last time!”

The Kickstarter campaign for InSomnia will end on Friday, May 27, at 9:01 p.m. BST, Studio MONO has confirmed.

“The largest chunk of our work, including the creation of the main plot, plot branches, and endings, is done,” Studio MONO wrote on Kickstarter.

Studio MONO is relying heavily on support from the public to reach the extra funds necessary for completing InSomnia, claiming that it has invested £100,000 (roughly $145,359.50) — not counting the $92,000 secured from the first Kickstarter pitch — of its own money into the project itself.

“Having left their dying planet behind, this space metropolis, along with its inhabitants, has been moving towards the distant, ghost-like Evacuation Point for the past 400 years, where the descendants of the once great people hope to start over the history of mankind,” reads the synopsis for InSomnia.

InSomnia is scheduled to launch sometime in Q4 2016 for PC, Mac and Linux.

Before checking out InSomnia’s second Kickstarter page, where further details on the title and Kickstarter-backed rewards can be found, be sure to feast your eyes on these screens from the title: 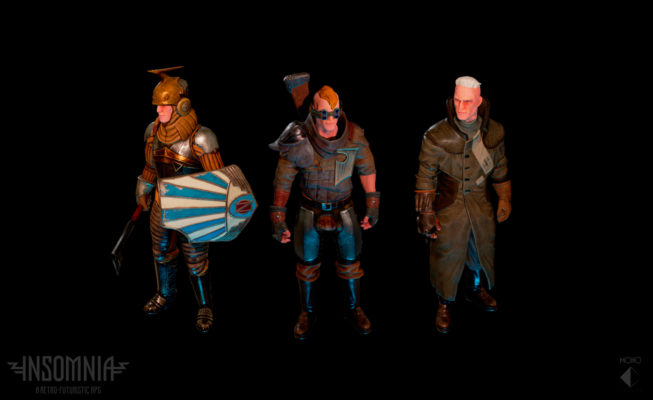 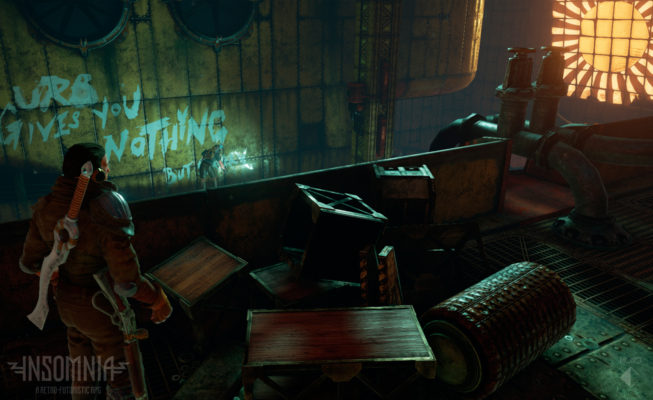 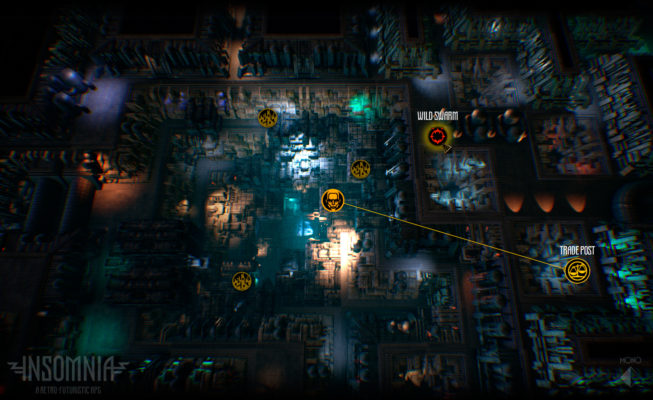 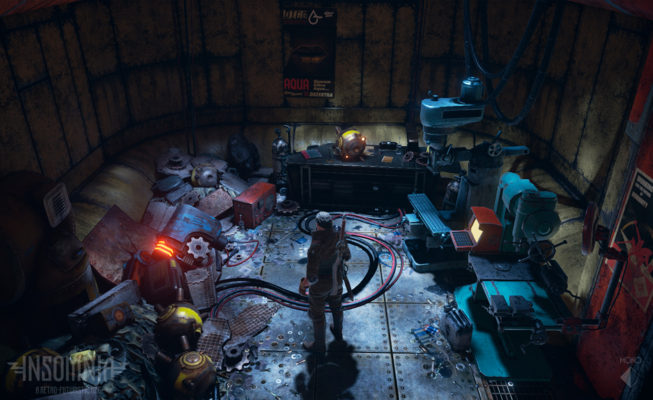 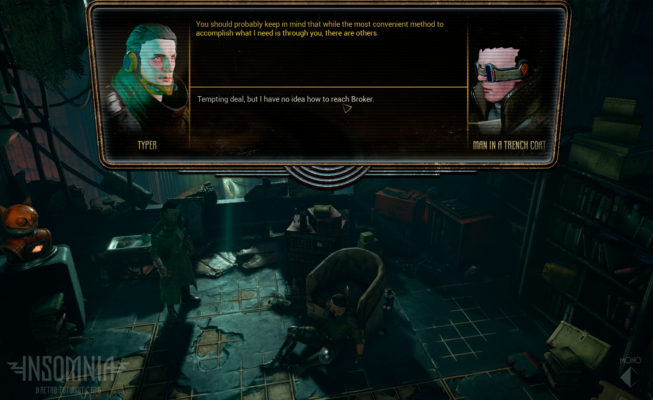 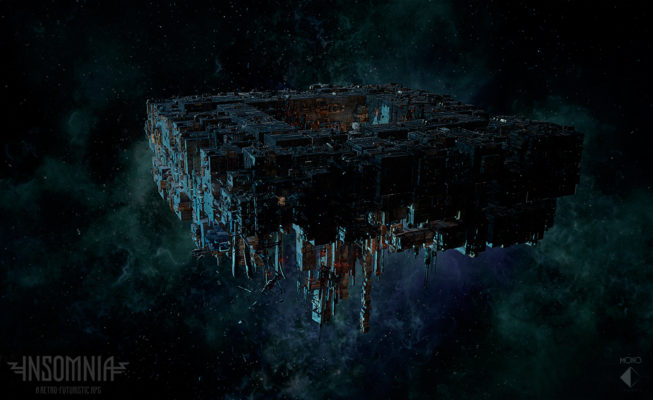 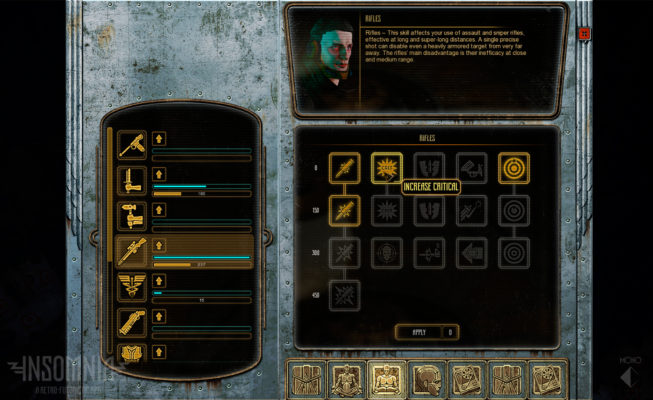 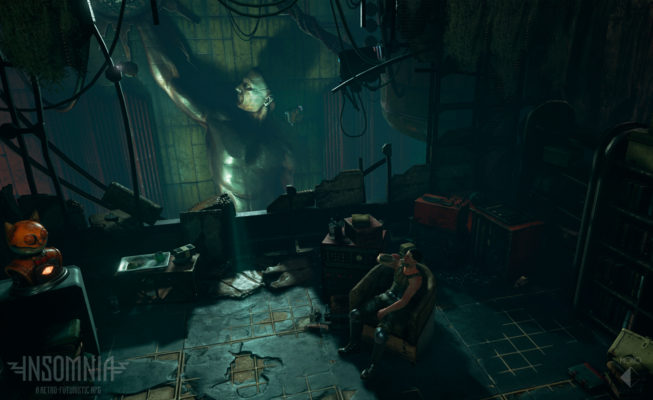 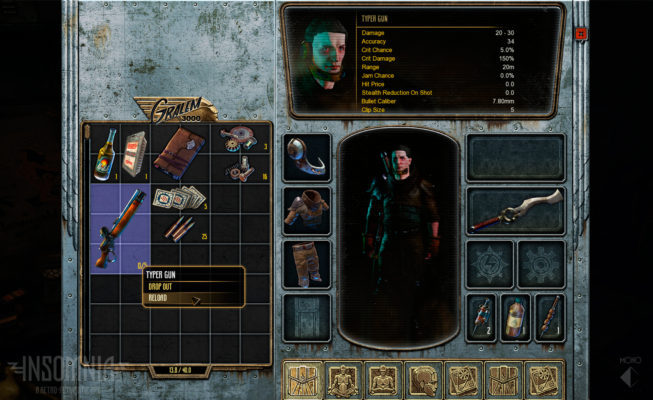 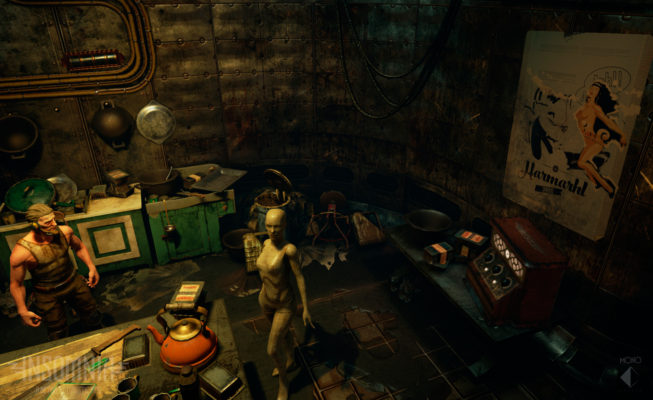 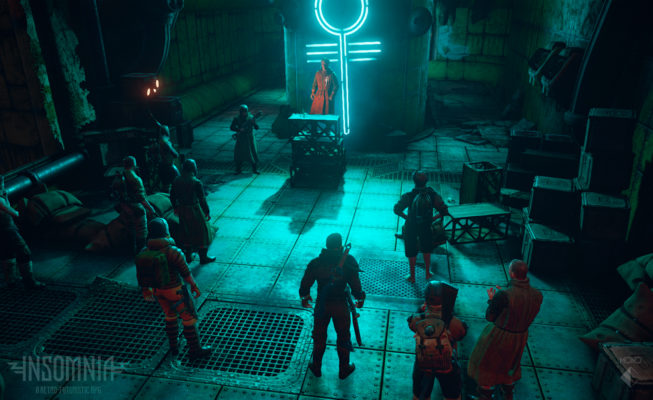