When one thinks of Obsidian Entertainment, typically one thinks of sprawling role playing games like Pillars of Eternity and Fallout: New Vegas; games that eat time and tell an engaging story. One tends not to think of a free to play card game for tablets. Still, the departure the storied studio has taken with Pathfinder Adventures has shown itself to be well worth the risk. The proof is now out there for players to decide for themselves.

Pathfinder Adventures has released today for iPad and Android tablets. The free to play version looks to be content complete on its own, with a 500 card starter pack. Expansions will be available for purchase as time goes on. I did dig into this a while ago and found it very worthwhile. The only bad news is that the phone versions are still in development. Still, at the price of nothing, it is well worth checking out. Expect our review in the near future. 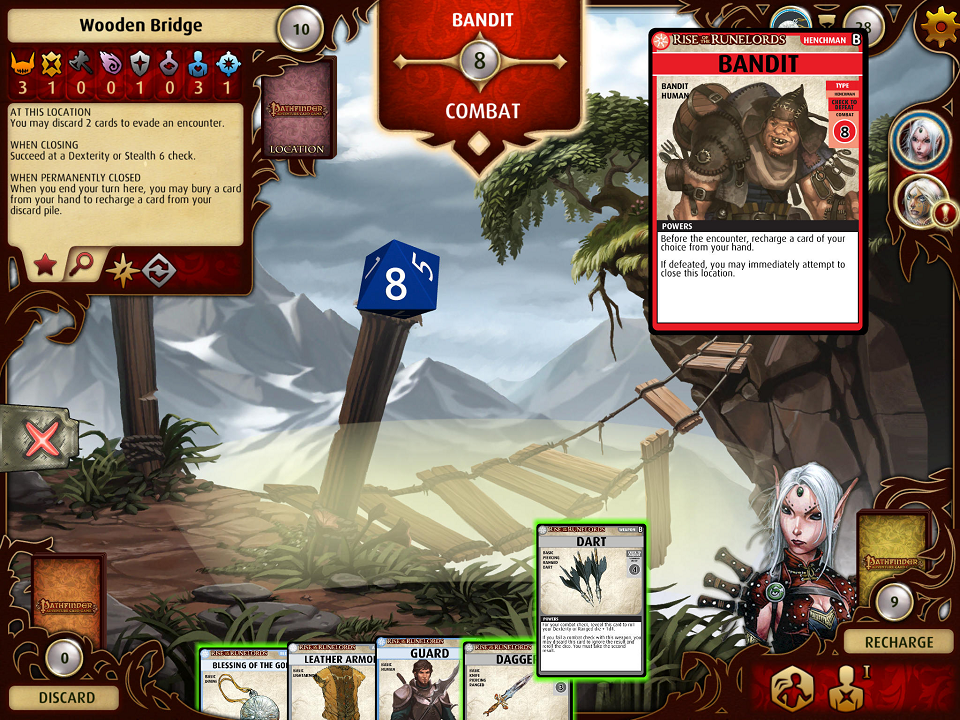