Confession: The original Lemmings came out six months before I was born.

This feels like an important point to make right off of the bat when talking about Zombie Night Terror, NoClip’s upcoming Lemmings-like, as I went into my hands-on appointment at PAX East 2016 with absolutely no sense of nostalgia for the heralded puzzle title. By the time I was old enough to understand what it meant to play a video game, there were awesome titles like Super Mario 64 and Crash Bandicoot available, which made Lemmings appear to be a relic of the past to my single-digit aged brain. As I’ve grown, I’ve actually had to go back in time to play all of the titles that I missed by being born in 1991, so I eventually did get my hands on Lemmings, but its impact was all but lost on me. Believe it or not, there actually haven’t been that many titles similar to Lemmings as one might think, considering that guiding those adorable little dudes was super popular back in the day. Because of this, Zombie Night Terror actually feels novel, despite being a straight up Lemmings clone in all but theme. 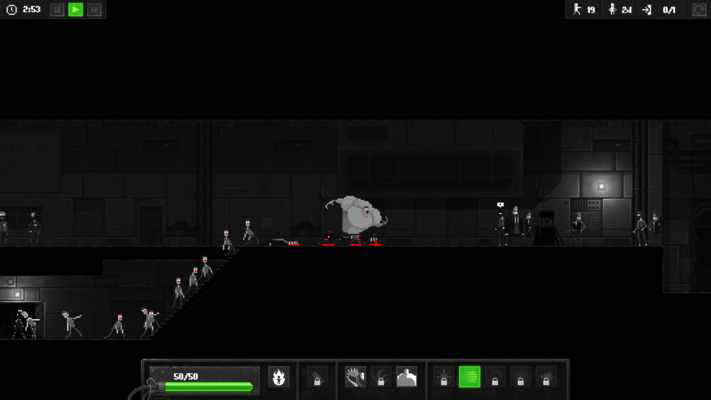 If you know how to play Lemmings, then you know how to play Zombie Night Terror. Basically you are tasked with guiding an ever-moving horde of the undead, but rather than simply heading towards a given goal, you’ll need to infect a set number of humans in order to progress. Out of the levels I had the chance to play, a large number of them featured the ability to inject certain humans with the zombie virus, thus transforming them. The strategy for which humans you choose to infect was relatively simple, though it gets far more complicated the fewer vaccines you have.Essentially, you’ll want to infect as many weapon-bearing humans with the virus, as this not only will create zombies that will infect other humans, but it will eliminate the possibility of those freshly-created zombies from instantly being killed. As your horde grows larger and larger throughout its feast, you’ll have to use icons throughout each stage to direct them, much like in Lemmings.

On top of this, there are different zombie types that will allow you to progress through some of the harder stages and secret areas. For instance, the Overlord will allow you to turn any given zombie into somewhat of a traffic conductor, instantly shifting the direction of any undead that cross its path. The most interesting zombie, a massive, hulking beast that can be seen in the above screenshot, plays a major role in some of the more action-based, speed-heavy stages in which you essentially have to carry horde momentum until the very end of the level. 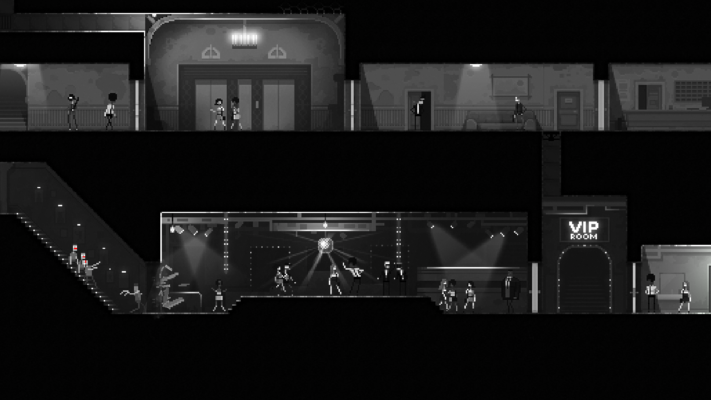 Zombie Night Terror actually turned out to be the toughest PAX East preview of all to write, because its entire concept can be summed up in a single, short sentence. It’s Lemmings, but with zombies. While this does give NoClip’s Spring 2016 title an automatic audience once it launches, one has to wonder whether or not its also limiting itself by being so similar to its inspiration. After all, there’s a reason why Lemmings-likes haven’t turned into their own separate genre, as they’re simply not as popular as they once were. Because Zombie Night Terror is going to be flush with content, however, with forty core levels and a level editor that will allow for the community to continuously upload new content, NoClip is likely hoping that this will be the Lemmings game to end all Lemmings games. The question as to whether or not this is enough to succeed on Steam in 2016 remains to be seen, but at the very least, this fading niche will be filled in the coming months.