The Chrono Trigger inspired I Am Setsuna had a playable demo at PAX East last week and the people at Siliconera have broken down the game’s battle system mechanics. If you’ve been keeping up with this game so far then you would know that I Am Setsuna takes inspiration from the 16-bit era of JRPGs and the battle system appears heavily Chrono Trigger inspired, but there are some differences to make the game feel new. 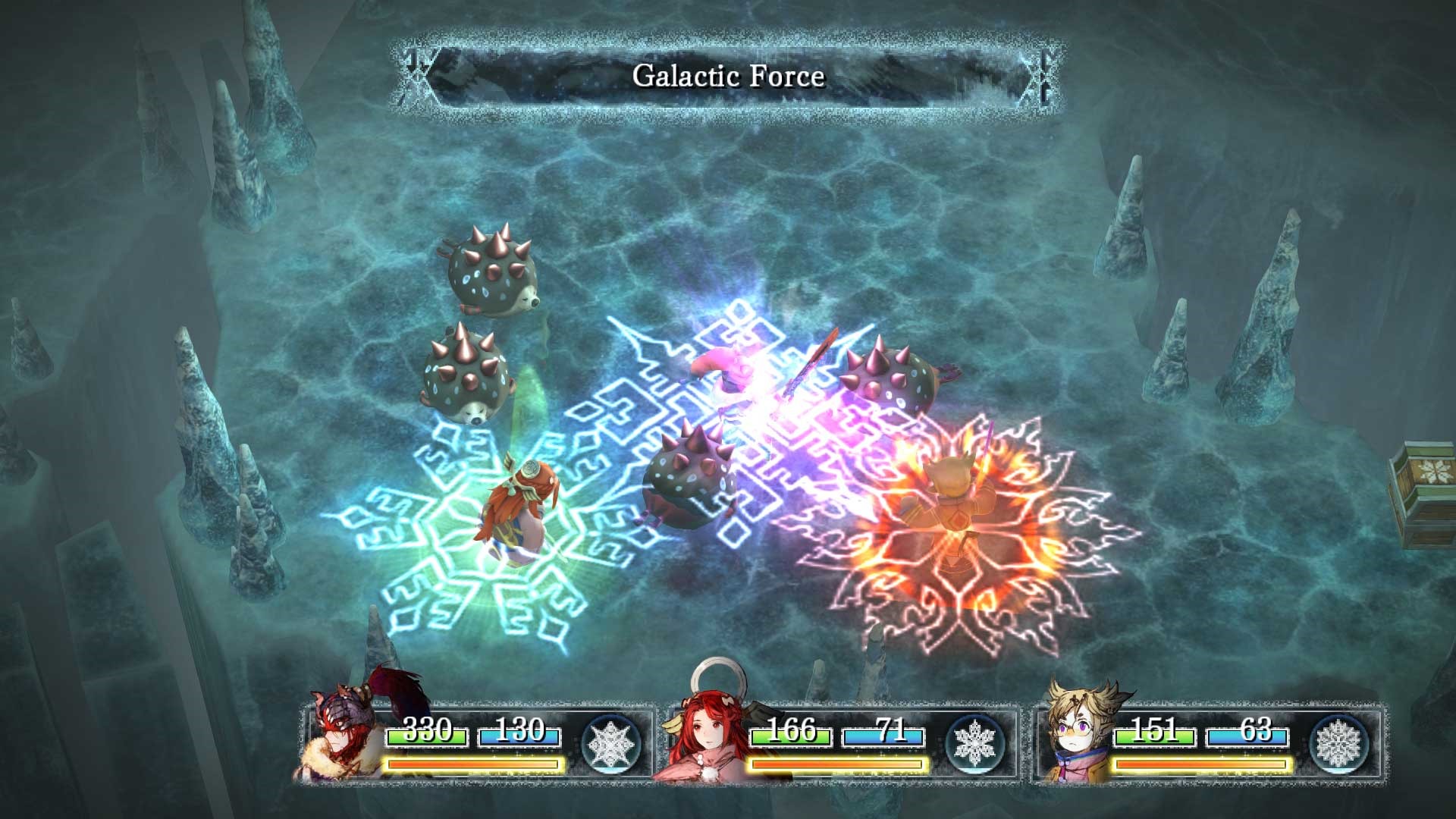 I Am Setsuna has the Spritinite system  which you may find similar to the Materia system from Final Fantasy VII. Skills and techs are equipped to the party’s equipment so choices are made if you want to learn more skills and techs. Spiritnite can be bought from shops, but only if the player brings the proper ingredients for the shopkeeper to make Spiritnite out of. These ingredients are dropped by enemies, but they are not just a basic RNG drop. The drops occur according to how the enemy is defeated. You’ll get a different ingredient if the enemy died from a physical attack, elemental attack, combos, excessive damage, or by status effect encouraging the player to experiment in battle and try different strategies. 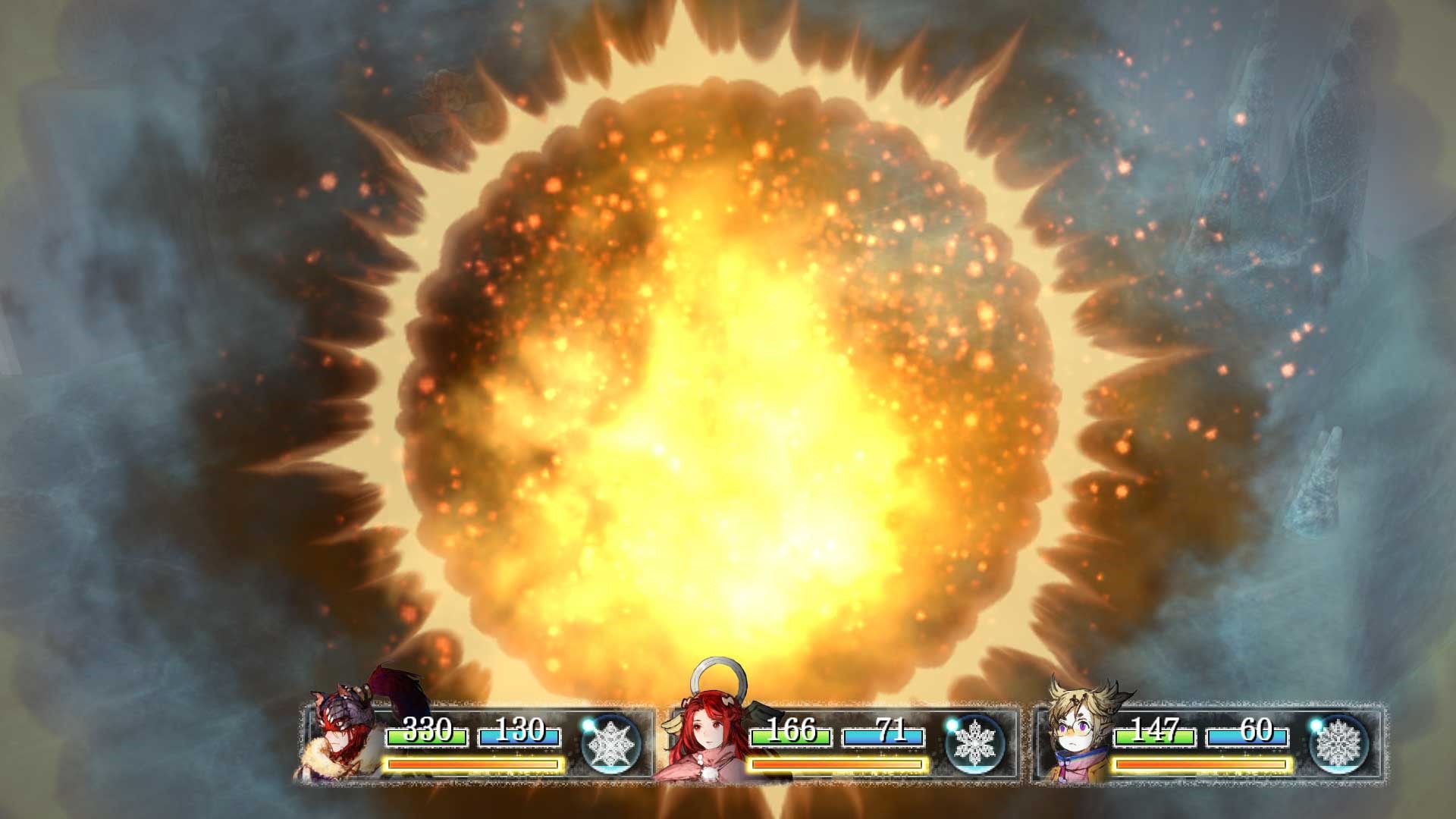 A random element added to the game is Flux. Fluxes are enhancements and abilities added to Spiritnite when a character performs a tech or combo, but are only added if the player chooses to. In addition to Fluxes the game will also have a momentum system which is a circular bar that fills a maximum of three times over the course of your battle and when the player performs a tech or combo while the bar is full  you can gain a boost by a timed press of the square button. The boost will vary from extra damage, inflicting a status ailment, or granting a buff.

Lastly, the game will have a food mechanic that grants temporary boosts to the party much like Legaia 2: Duel Saga and the upcoming Final Fantasy XV. I Am Setsuna is looking to be quite a deep and complex game. We’ll be keeping track of this game until it’s release on June 19.