The Binding of Isaac has surely given gamers many hours of entertainment since it’s initial release way back in 2011 and fortunately for fans you’ll be getting even more very soon! On Tuesday, May 10 the update titled Afterbirth will launch for $10.99 on PlayStation 4.

There are many new features coming with the update, but one of the standout additions introduced is Greed Mode. Greed Mode is sort of a horde-esque endless wave of enemies arena in which you rack up high scores to win cash bonuses. After defeating a certain number of enemies you’ll be given the option to summon a boss and progress to the next level.

Check out the full details to The Binding of Isaac: Afterbirth below! 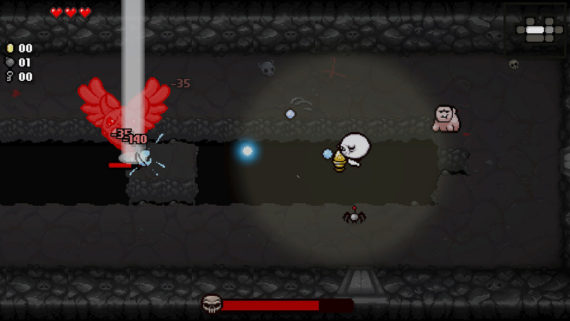 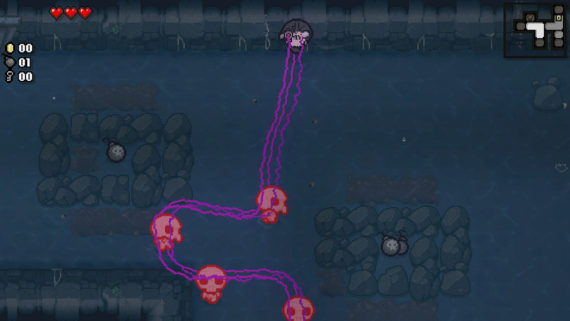 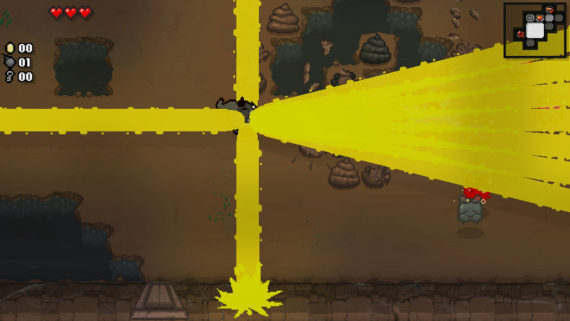 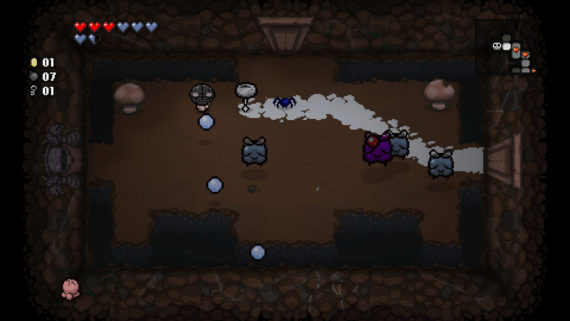