Ahead of its official reveal later tonight, a series of images have appeared online which suggests that the latest game in the Battlefield series will be called, simply, Battlefield 1. Following shots of the Xbox One dashboard showcasing the above artwork — which, according to the presence of a soldier wielding an old-fashioned Mauser pistol, suggests the game may in fact be set during World War One — photos have also emerged of package material and promotional images which adds credibility to earlier suspicion. 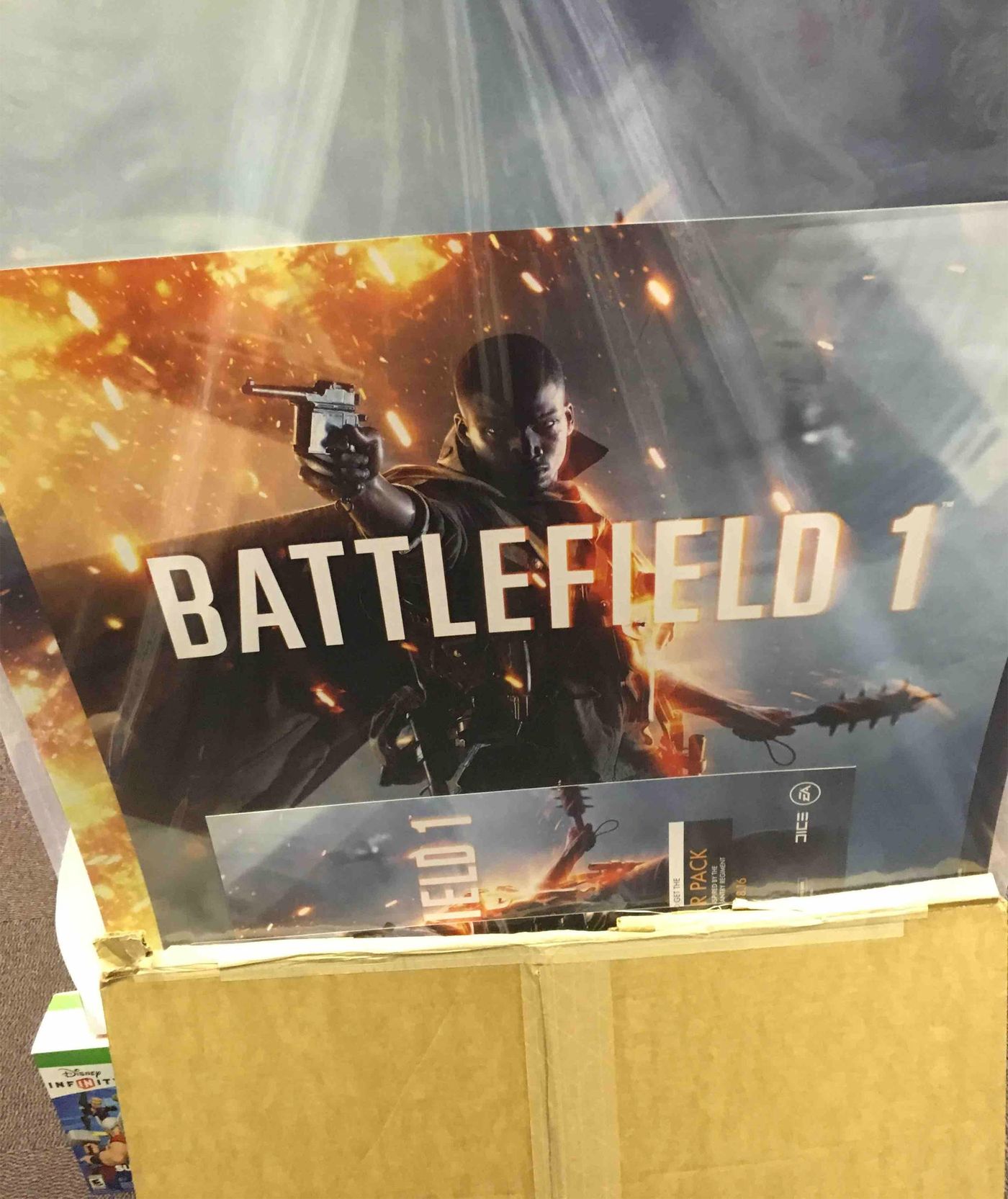 According to one shot — and which is partially visible in the above image — Battlefield 1 is scheduled for release on October 18 of this year with pre-order’s netting players access to what’s been dubbed the Hellfighter Pack. According to the description, the pack contains “themed items inspired by the heroic Harlem Hellfighter infantry regiment.” It’s unclear if the game’s World War direction will in fact stay true to real World events or will in fact have an alternate Universe spin on things.

We won’t have wait to long to find out; you can catch the World premiere of the latest Battlefield game here.