As of Thursday, the original Legend of Zelda game for the NES is now an official inductee at the World Video Game Hall of Fame.

Link’s first adventure was accompanied by five other games that made up the 2016 class, which were Grand Theft Auto III, The Oregon Trail, The Sims, Sonic The Hedgehog and Space Invaders. The Legend of Zelda isn’t the first Nintendo game to make it to the Hall, though, with Super Mario Bros being part of last year’s class. 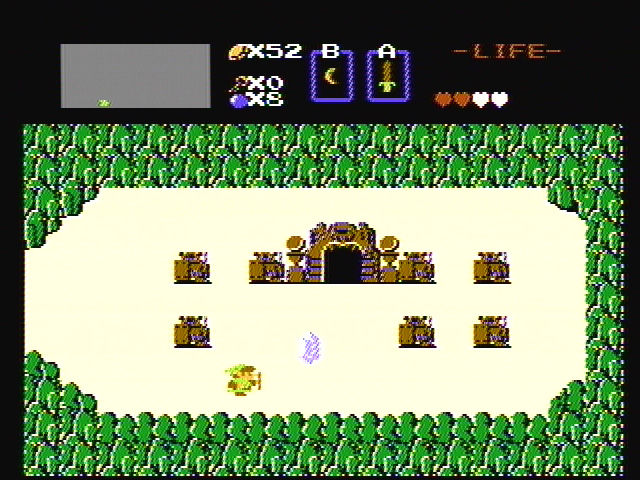 The Legend of Zelda for NES came out in 1986, and was one of the earliest, yet most important games on the console. This was the first time we got to know Link, as well as Zelda and Gan0n, who would all become Nintendo staples.

The induction of Zelda comes on the brink of a new announcement in the franchise, as E3 this June will be the coming out party for the next game, slated to be released on both Wii U and the rumored NX console.

For more on the World Video Game Hall of Fame, check out their website, and for all your E3 coverage (June 14-16), stay right here at Hardcore Gamer.