Postal was one of the most controversial games out there when it launched back in the ’90s. It’s nearly twenty years later and now we’re finally poised to receive a HD remake in the form of Postal Redux.

Outside of upgrading the visuals to HD resolution, there are also a collection of new levels (such as a carnage-filled carnival) and even a new gameplay mode. Rampage mode is focused on getting the highest score possible with kill streaks and wanton destruction.

Postal Redux will make its debut via Steam on May 20. A PS4 release is also on the way but don’t expect to see that until Q4 2016.

Check out the launch trailer and screenshots below: 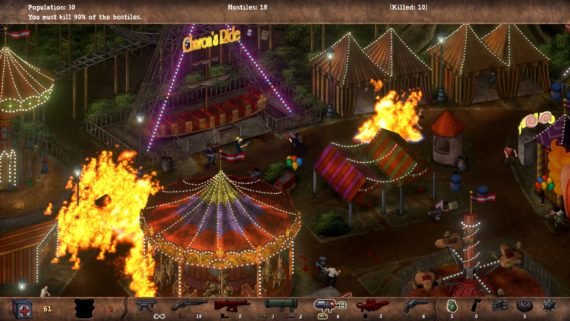 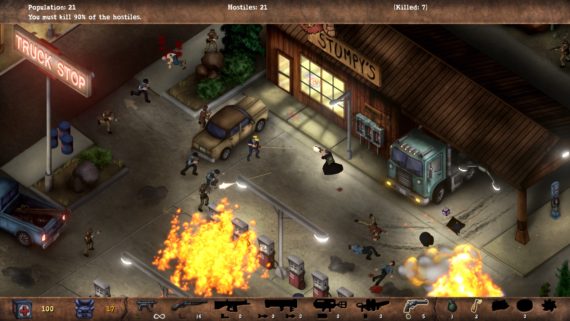 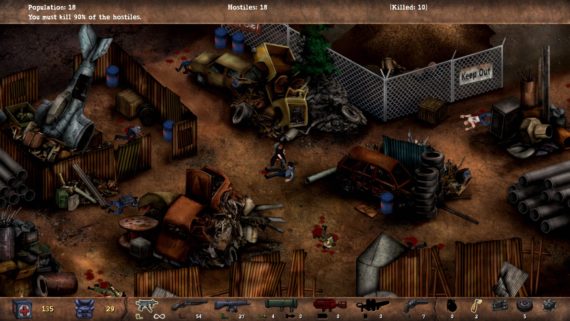 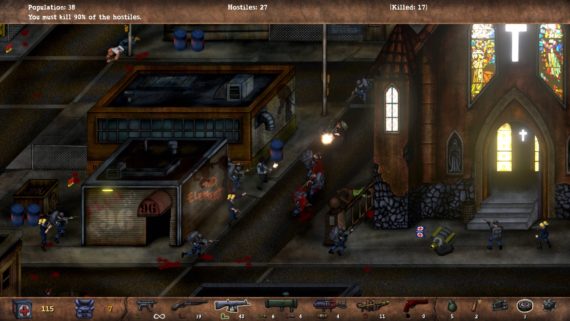 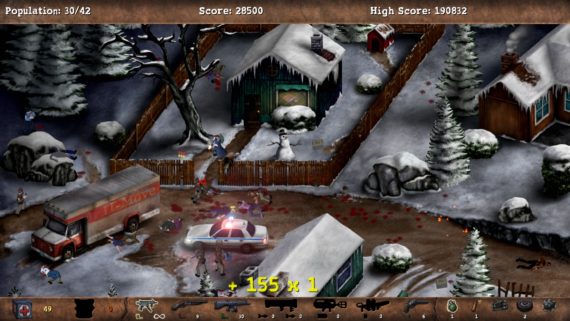 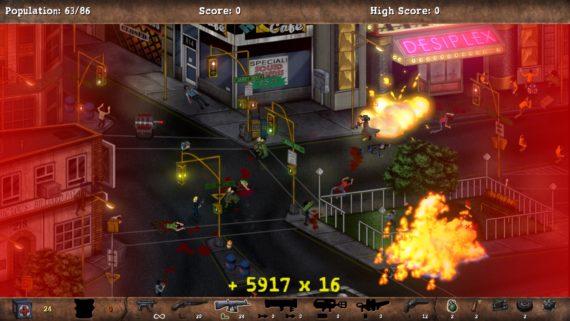 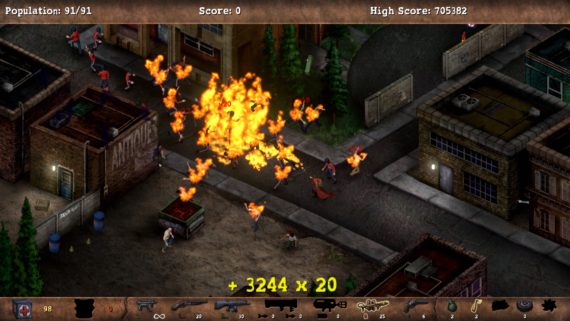 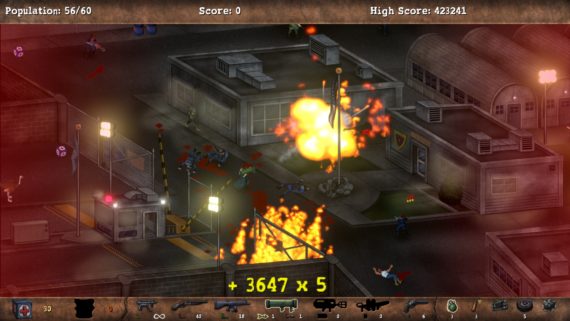