Originally a successful Kickstarter campaign, Midgar Studios has developed Edge of Eternity to seem like one of the more innovative JRPGs out there.  The newest trailer released on the Kickstarter webpage shows some battle gameplay as well as a taste of the soundtrack, which is composed by none other than Yasunori Mitsuda, best known for his compositions in games like Chrono Trigger and Chrono Cross.  Alongside this short video is a slew of screenshots showing off the game’s environments, bosses, and characters.

There’s still no date for the game, as it is still in early development, but it will be available for Xbox One, PS4, and PC.

Check out the screenshots and video below: 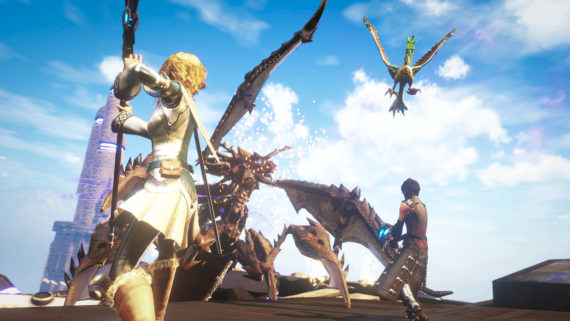 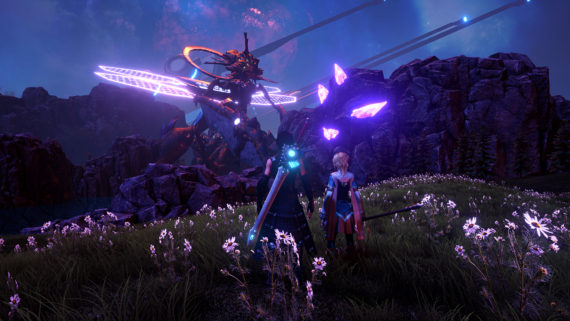 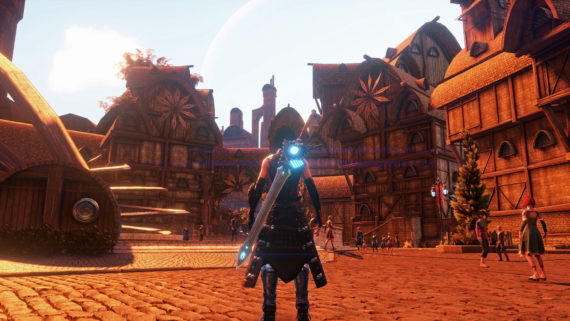 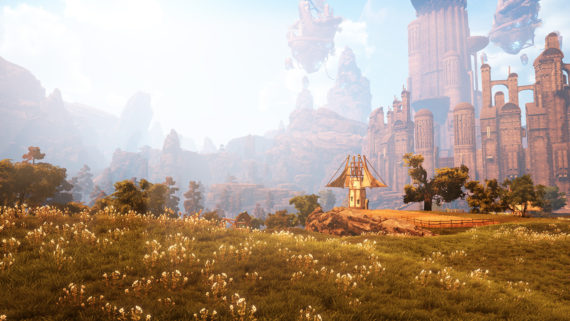 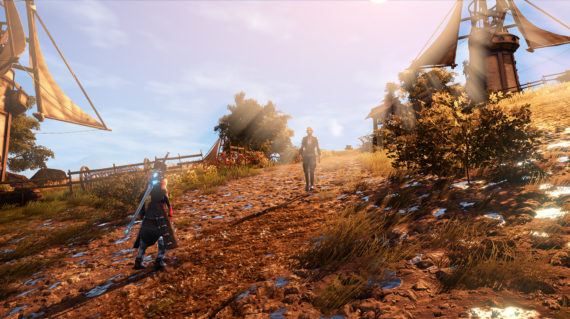 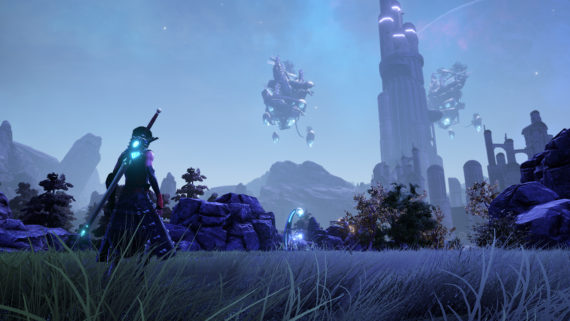