It was announced today that Gears of War: Ultimate Edition will be getting two new eSport events this summer with the MLG North American Open and the Gfinity European Open.

The MLG North American Open will be held at the MLG Arena in Columbus, Ohio on July 30 and 31 featuring up to 32 teams vying for a portion of the $30,000 prize pool. There will be online events awarding qualifier points starting on May 17 and ending with the last chance qualifier on June 25.

The Gfinity European Open will be held at the Gfinity Arena and Studios in London, UK from July 8-10 featuring a £10,000 to £15,000 prize pool. The qualifying event will happen that same weekend at the Nottingham Football Stadium.

Both tournaments will run double elimination in execution style matches. Visit the official website to buy tickets and learn more about competing. 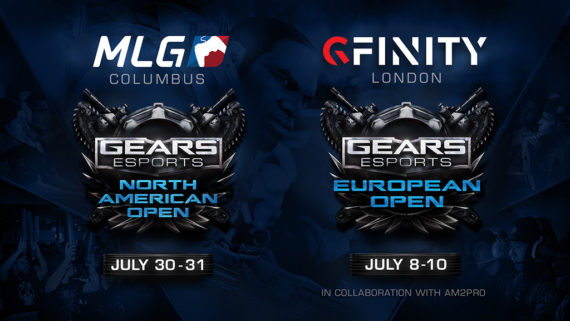 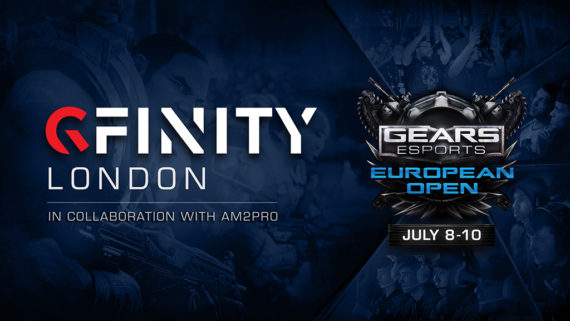 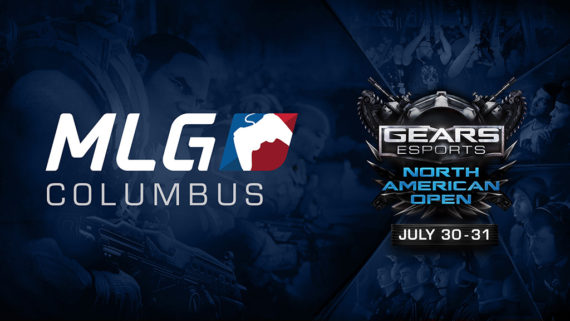