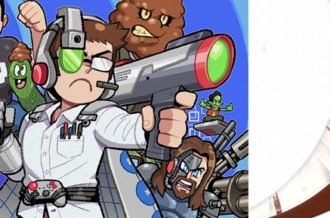 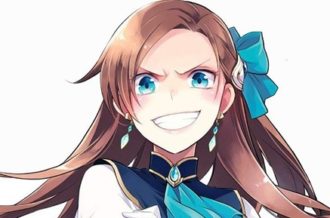 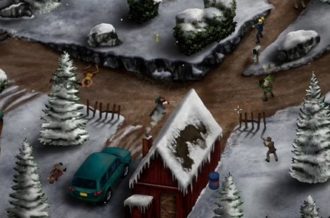 Street Fighter V came out February 16 for PS4 and PC. While it had been a long awaited game, it certainly did not fulfill expectations. At launch, many features were broken until a patch managed to fix things up a couple of days later. It has turned out to be a quality fighting game but with a rocky debut definitely impacting its sales.

Pokkén Tournament launch world wide for the Wii U on March 18 to pretty well-received ratings. After its stint in Japanese arcades starring fan favorite and capable Pokémon combatants, it certainly gained much from its buildup. While not entirely perfect, it has proven itself a worthy entry in the fighting genre.

Numbers show the Wii U system is trailing far behind its current console competitors but it certainly has some fight left. Combining PS4 and PC sales puts Street Fighter V at 690,000 units sold which puts it ahead of Pokkén Tournament. But making its maintaining its PlayStation loyalty, is why we’re comparing the two. It certainly is interesting seeing Pokkén Tournament sell more copies after nearly month of Street Fighter V being on the market. Perhaps there is still a place for the Wii U as long as it continues producing quality titles.