With the success of last year’s Dragon Ball Xenoverse, bringing the franchise to next generation consoles for the first time, fans have speculated about Bandai Namco’s next iteration of the fighting game.  A new teaser website has been released, counting down 24 hours until the reveal, or announcement, of something new; titled covertly as ‘Flying Through Time’.  It’s still far too early to tell, but according to the photos that litter the page as well as the title of the webpage, it looks like an installment that has much more involved than just fighting. 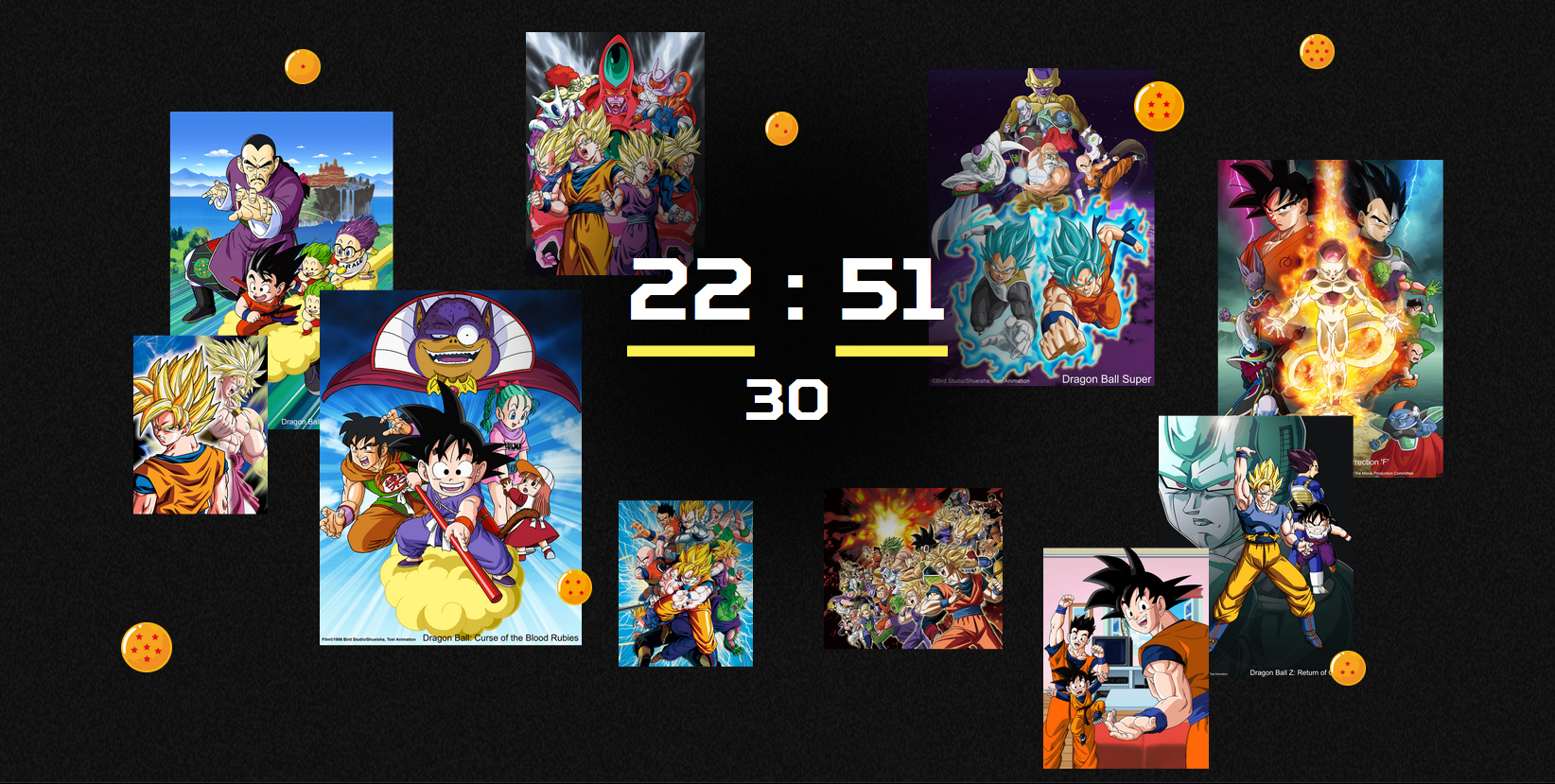 The photos change, but you see iterations of Goku and his friends throughout his time searching for the Dragon Balls.  There’s photos of him, Bulma, and Yamcha from the first Dragon Ball series while other photos depict him fighting Beerus from the newer film, Battle of Gods.

It’s still too early to tell, but we will definitely find out tomorrow, May 17, what the big reveal is at 7:00 a.m. PT / 10:00 a.m. ET.  If you will not be near a computer when the countdown finishes, you can keep in touch through email or Facebook at the bottom of the webpage.