Yo-Kai Watch has been a steadily growing game and anime in Japan for quite sometime now, even surpassing Pokemon in some aspects, and was brought over to the US with the release of the franchise’s first game installment, Yo-Kai Watch.  Through toys, a rendition of the anime on Disney Channel, and plenty of memorabilia, the craze as been floored from being completely unknown Western audiences to being the biggest thing since Pokemon.  Now, fans have even more to be excited about as the second installment of the game, Yo-kai Watch 2, is finally being released in North America after two years since their Japanese debut. 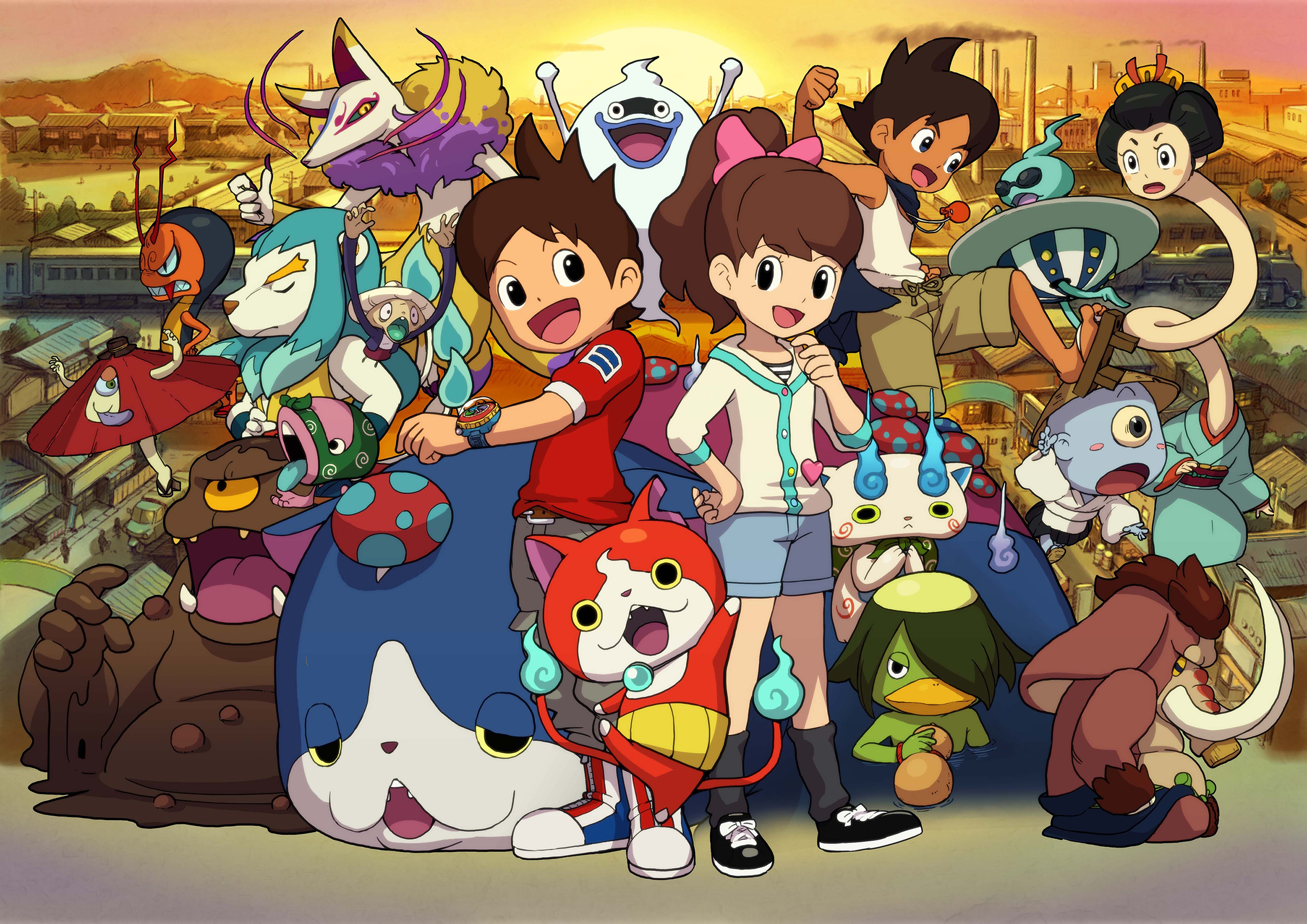 Much in the Pokemon fashion, there will be two different versions of the game Yo-kai Watch 2: Bony Spirit and Yo-Kai Watch 2: Fleshy Souls to be relased on the same day, September 30.  Over 100 new Yo-Kai are to be introduced as well as new areas outside of Springdale, with the only real difference between games being the specific Yo-Kai that can be found.  To follow the fad, Hasbro has even acquired the rights to a new Yo-Kai toy line to be released this fall to accompany the game.  Disney XD has also been able to acquire a second season for the TV show so that fans can follow Nate into his newest journey with his new Yo-Kai friends.  If you missed the first season, the show will be available to purchase later this Fall and is currently available to stream on Netflix.  You can also follow up with the English version of the manga on Viz Media with volume 5 debuting later this month.

New forms of physically collecting your favorite Yo-Kai will be available through trading cards as well as medallions for your Yo-Kai watch, enhancing the gameplay experience outside of the 3DS game.  If you really can’t wait until the release of this game, you can download the franchise’s mobile app, Yo-Kai Watch Wibble Wobble to solve puzzles and play games with a Yokai twist.  If you want some more information on the game or Yo-Kai as a whole, visit the game’s official website.