Slightly Mad Studios put out one of the best racing titles of the past few years when they released Project CARS. Built to be wide open to players at the beginning, they filled it with different vehicles to race and different ways to race them. All the player needed to do was dial in what they wanted and off they went. The developer wasn’t done, though, releasing an amazing amount of free cars, premium car packs and new tracks. This has all been compiled into a well earned Game of the Year edition and recently released. As this is complete with everything that Slightly Mad has released for the game, along with a couple of exclusive cars, it serves as a great jumping in point for new players. Still, this title can be a daunting one, so it seemed best to give a few starter tips for the uninitiated…

1. There’s no shame in using the assists

Project CARS is a title built around slavish devotion to realism. This applies to the handling of each vehicle, the weight and physics of how they accelerate and take corners, as well as how damage is applied. They also included ways to make it as accessible to every kind of racing fan as they could. Braking and steering assistants are available to folks who are entirely new to true simulations. Damage modelling, and the way they affect the vehicle, can be turned off. This doesn’t even include the traction control and anti-lock brake options.

There is no shame in utilizing any of these, even for racing enthusiasts who understand concepts beyond over and understeering. Look at it this way: most of the cars out on the roads these days possess many of these same features. This is a realistic racer. It goes to follow that the player will see the most success, and have the most fun, by utilizing the very properties that they are used to driving in real life, at slower, more reasonable speeds. 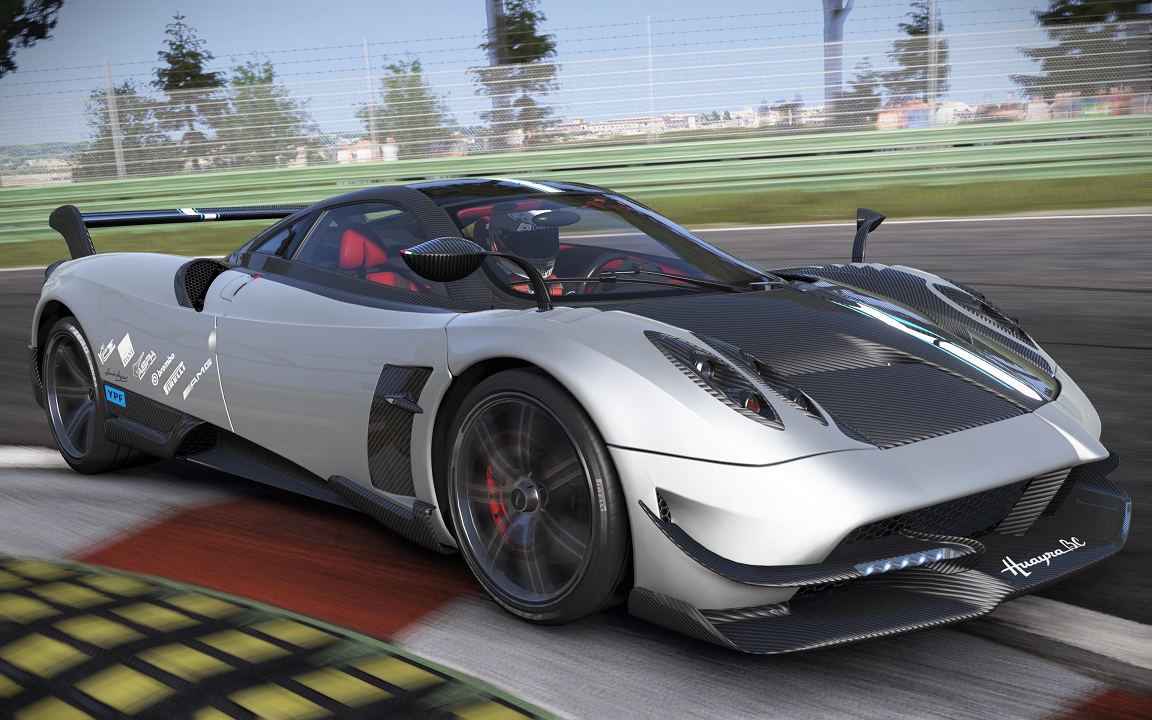 2. Don’t be afraid to turn those same features off

As fantastic as many of the driving assistants are to ease players into this style of game, some can be detrimental to an experienced racer. While starting this game for the first time, I played with everything off. Realizing that the handling is more stringent than I am used to, I elected to do what I normally do when acclimating to a new racer’s handling model: turned everything on with plans to slowly wean my way off. While I was no longer spinning constantly, I also found that many of my carefully timed turns and attempts to bleed off just the right amount of speed where not working the way I expected. My poor wife had to witness a litany of expletives as the steering assistant assisted my vehicle nose first into walls. Things were better after this was turned off. A similar observation can be made of the braking assistant. It’s fantastic for players used to running entire races with the accelerator to the floor. For players who understand proper braking, too much momentum is chewed up by the feature. 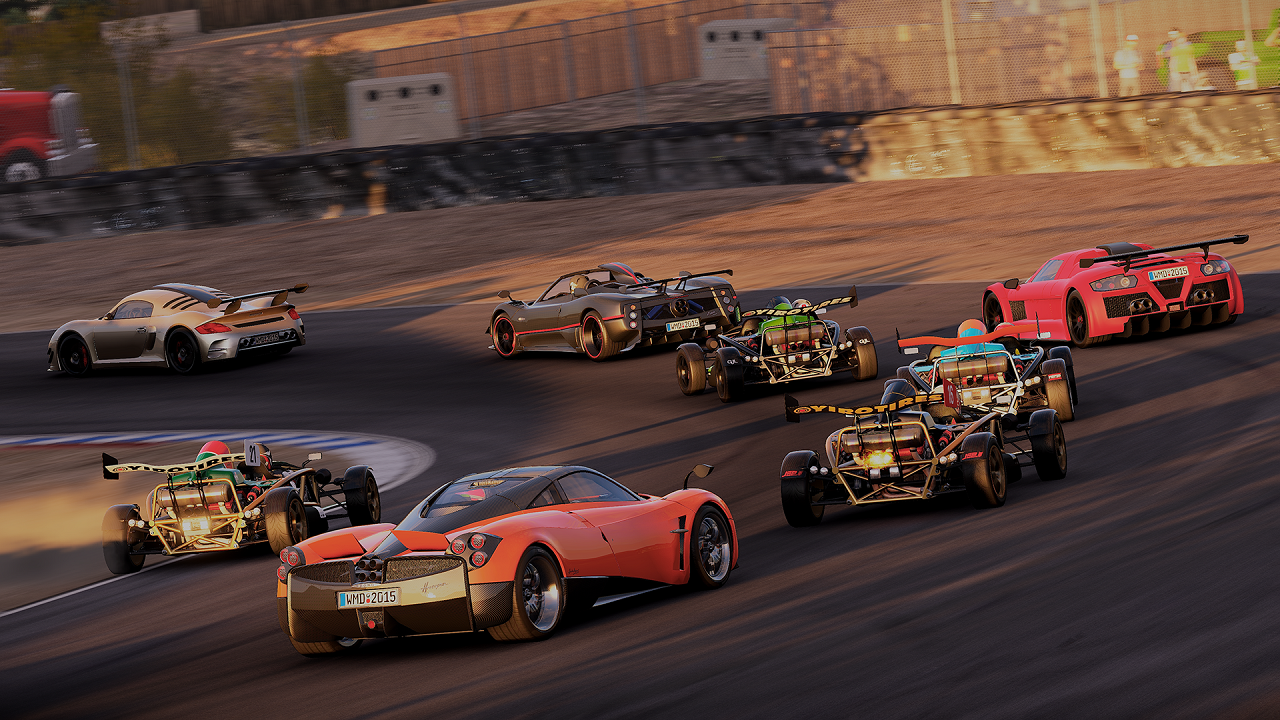 This game is packed with numerous vehicle classes and race types, all of which can be accessed from the beginning. Not realizing how open this game is designed, it’s a common mistake to believe that the career progression is as linear as what can be found in contemporary racers. No, this game is not Project KARTS, as I initially observed when starting this game. It can be, though, if desired. Prefer prototype races? Do that instead. There are ten different racing class types packed in here, intended for their specific audiences. Players don’t have to play with the Go-Bots before being able to use Optimus Prime. He’s right there. Have fun. 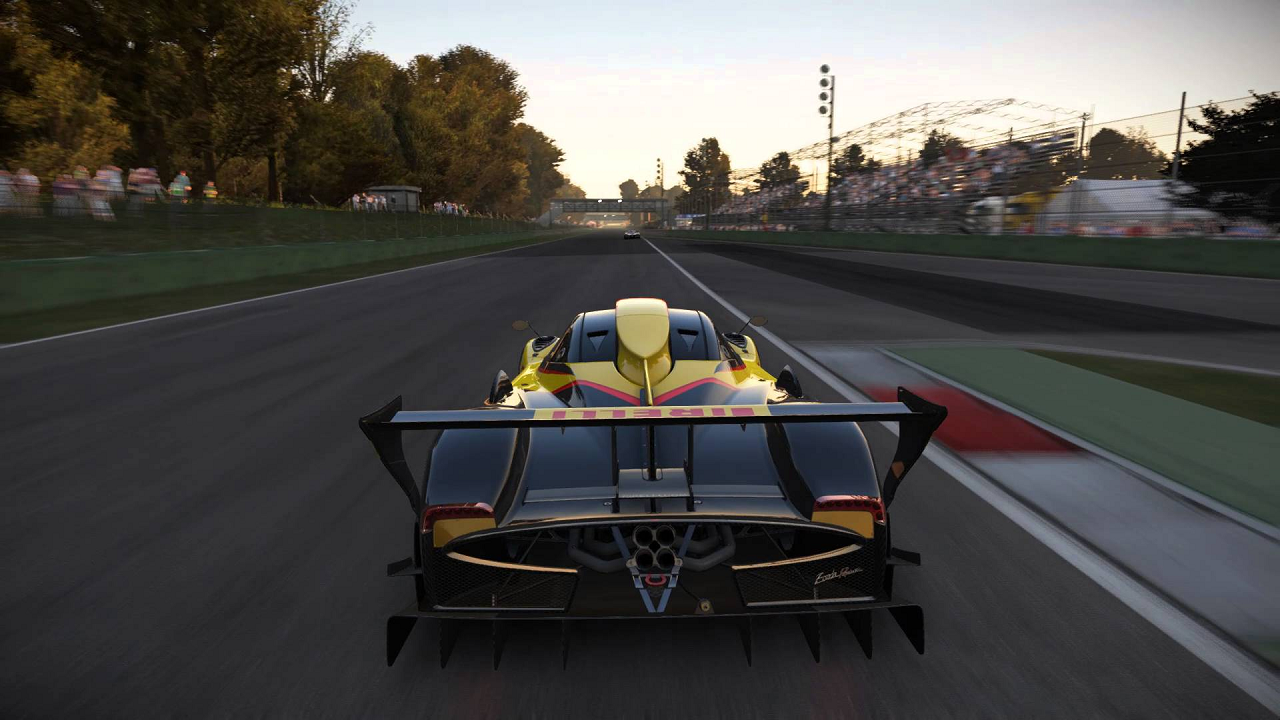 4. Stuck in last place? Get stupid and/or dirty

When playing with AI, that is. Project CARS is a difficult game with an exacting handling model. Even solo sprint laps can be challenging to run well depending on the assist options used. Throw in some aggressive AI that will capitalize on mistakes and it’s rather common to run at the back of the pack. This is a game where even racers who place fifth are respected. There’s no reason, however, not to get zany when stuck in last. Instead of trying to corner properly, plow through, using an opponent’s vehicle to straighten out. Push cars into each other. The goal is no longer to win. It is to force the AI to lose. It is possible to climb to first doing this, though not the most likely. Plus, it’s entertaining. Just make sure that flags are off. And don’t pull that $#!* online. This leads into the last tip… 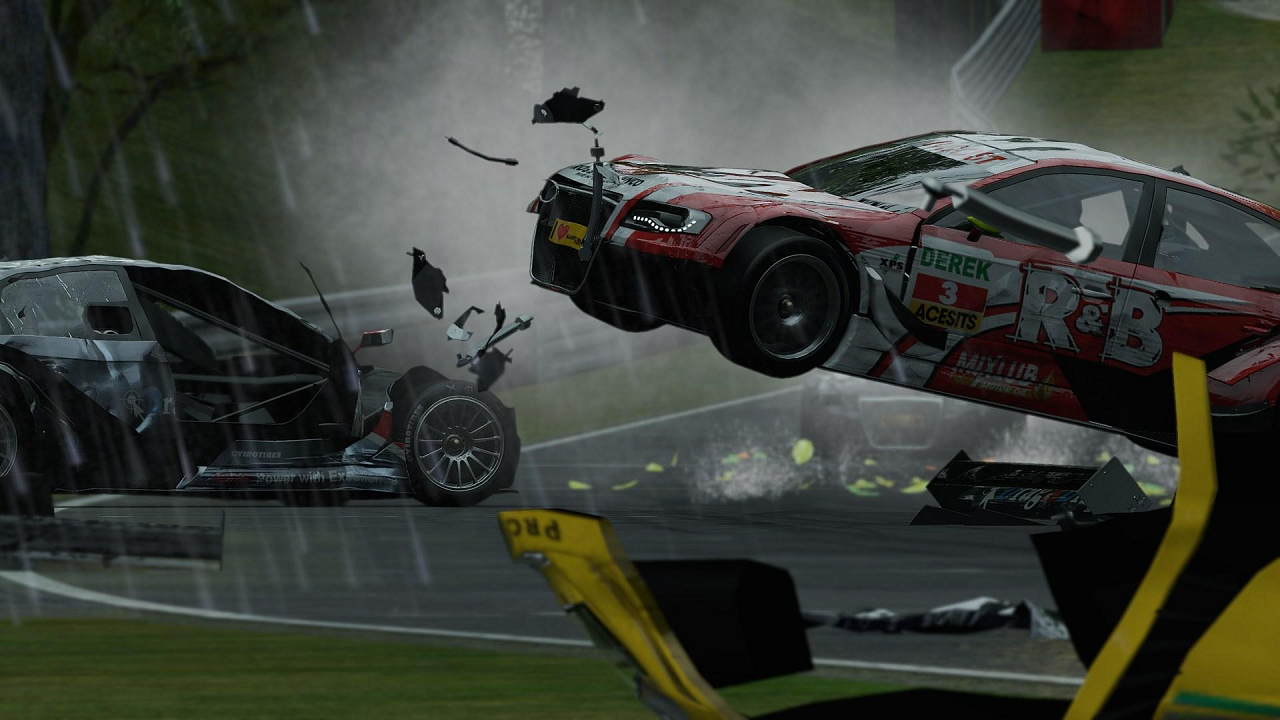 5. It is not possible to murder other racers with a go-kart

Believe me, I tried.