Once upon a time, video game development was even tougher than it is today. Sure, technology has progressed tremendously, but now it is also far simpler for even indie teams to get their games on a wide variety of platforms. Back in previous eras, getting one’s hands on a development kit was an even tougher – and an incredibly expensive proposition. Such was the case in the Nintendo 64 era where Nintendo wanted a few thousand for their official development units. As you might expect, a grey market built itself up around this which resulted in the production of non-official dev kits. The most well known of these is the Doctor V64 by Bung Enterprises Ltd. After producing a similar system for the SNES, they moved onto Nintendo 64 with multiple iterations. 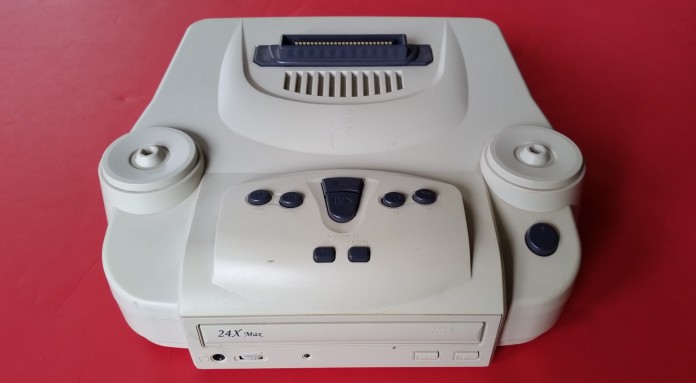 This device is incredibly strange, but also quite cool. Basically, the white system comes with a 16X or 24x CD drive (which can play CDs or VCDs) and allows the user to both dodge Nintendo’s lockout chip as well as easily run and save games. The means by which it escapes the lockout chip is why it is designed in such an odd way. On the top of the V64 is a port which plugs right into the expansion port on the bottom of the N64. Interestingly, it appears the only other well-known usage of this expansion slot was for the Nintendo 64DD in Japan. In any case, the reasoning for this stacking of consoles is so that data passes through the N64 proper, which makes the system believe nothing questionable is going on. There’s also a little attachment which sits between the N64 and an inserted game cartridge to facilitate this.

Developers purchased this unit not only for its cheaper cost (around $400) to Nintendo’s official alternative, but also because it did provide incredibly helpful features for them. For one, it was not required to continually burn new discs of updated game builds to test them out on actual hardware. Instead, they could simply connect their computer to V64 via parallel port and pass the latest build on through. The same could also be done in reverse, where the inserted cart could then have its data pulled up onto a connected PC with ease. If this sounds a bit like piracy to you, well, you’d be correct in that the V64 enabled piracy though it never specifically was announced for that purpose. 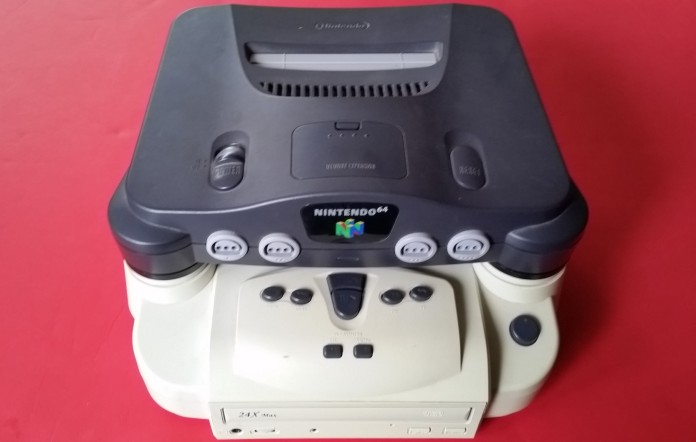 If you’ve ever dabbled in the realm of Nintendo 64 emulation on PC, then you are a direct beneficiary of the V64’s existence. Have you ever seen a ROM file with the .v64 extension? That naming convention wasn’t simply pulled out of thin air. It was directly referencing the V64 unit! The device actually used both .v64 and .z64 as extensions, and as such sometimes N64 ROMs were also uploaded under .z64. Honestly, it appears that the vast majority of ROMs circulating out there for the N64 today are still rips pulled thanks to the V64. The reason why this was possible is because Bung Enterprises Ltd. did not care who purchased their system. This Hong Kong-based company was more than happy to sell to anyone – from developers to everyday gamers worldwide. In the end, this led to serious problems for the company as they were sued by Nintendo. Eventually, the system was banned from sale in the United States.

There’s another neat feature tucked away on the V64 for those simply looking to play a massive amount of the N64 library on actual hardware. The CD drive can load up a burned disc full of N64 ROMs. Doing this is a bit weird, especially when it comes to the actual process. One must first launch the V64, select the game from the text menu, and then turn on the N64 sitting on top. Then, they switch between video inputs (because both the V64 and N64 are connected to different ones) and the selected game will appear on the N64’s video output. It’s honestly a little freaky to see a totally different game than what is plugged in being displayed, but also cool in a strange way. Loading of games takes around 15 seconds which is not bad at all, though slower than modern flash-based emulation devices. 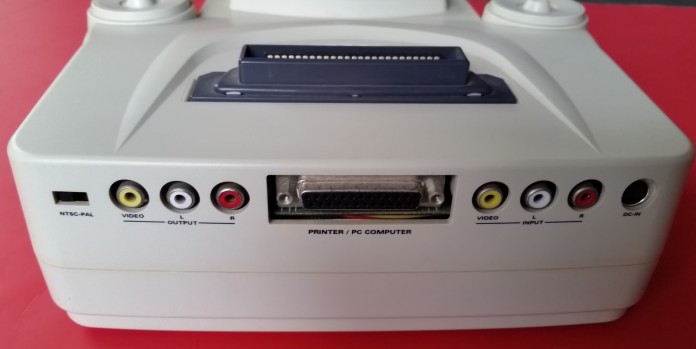 In many ways, there is no longer a need for the V64. With emulation being so prevalent, anyone actually looking to develop for the console would be able to do so almost exclusively via PC. Those seeking to relive the N64 days can also seek out emulation, flash carts, or eBay to snag all the games they want physically. Still, there’s something very cool about the Doctor V64. It reveals some of what developers needed to go through in order to make their games. Companies like Iguana Entertainment (Turok) are known to have used the device as part of their development process. If you’re ever interested in picking a unit up, it will set you back at least $100 and look much cooler than an Everdrive 64.