Final Fantasy XV has been an extremely hot topic in gaming ever since it was announced as Final Fantasy XIII Versus a decade ago.  Having been a fan of the series since its NES debut, I am among the multitudes of people who are interested in coverage of the next nonsequel, nonMMO numbered installment in the series.  In my news feed this morning I came across the term “Final Fantasy Disease.”  Mild panic set in since I have had enough exposure to the most inappropriately named franchise ever to catch any contagious pathogen it may have and I have no panacea potions to treat it.  Doing some more research into this disease, I learned that according to Final Fantasy XV director Hajime Tabata Final Fantasy Disease is essentially the belief held by a single staff member or consumer that their vision of Final Fantasy is the only correct one and an entry that doesn’t match that is a bad Final Fantasy.

There is some truth to the existence of this condition, though it may be inappropriately named since I have witnessed symptoms of this disease in cases that have nothing to do with Final Fantasy.  To be fair, we are talking about a series called Final Fantasy that has been around for close to 30 years and has had more sequels, spin offs, and remakes than Star Trek, so for as many things as the franchise has excelled at giving out names might not belong on that list.

The problem with this disease is while it does paint the franchise into a corner of what it can do, the argument the series has lost its way is also not without merit.  One of the long running hallmarks of the series is its statement that there will never be any direct sequels to a particular entry.  I have not played every single sequel or spin off that the worlds of Final Fantasy have to offer, but out of the ones I have experienced none of them came close to recreating the magic of the game that preceded it.  Final Fantasy VII is regarded by many as one of the best entries, if not the best.  Crisis Core and Dirge of Cerebus were unnecessary expansions to that world.  Expanding on certain elements of the story were mildly interesting, but those games would have gone unnoticed without Final Fantasy VII being prominently featured on the box art. 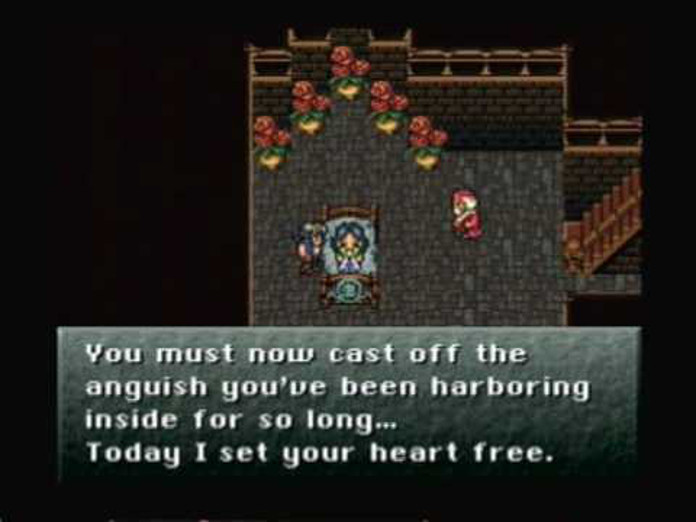 Besides the sequels having ridiculous numbering systems, there is no Final Fantasy that needs one.  Admittedly there are a couple worlds and characters I would like to return to in theory, but with the existing sequels and spin offs I have played the theoretical Relm is the best place for those thoughts to stay.  One thing each Final Fantasy consistently did was tell a story to completion within a single title.  I would have liked to have seen a handful of certain characters’ stories fleshed out some more, but the beauty of their storytelling approach is that it tends to provide just enough background information where the player’s mind can fill in the gaps as they see fit.  If you have not completed Final Fantasy VI, or III as it was known on the SNES on its first release, skip to the next paragraph to avoid a potential spoiler.  At the end of Final Fantasy VI my version of what happens is the Phoenix esper allowed Locke to get closure about Rachel.  Being able to let go of the guilt over what happened that has crippled him since it happened, he is finally able to move on.  The tension that existed between the two throughout the game finally culminates in Locke and Celes ending up together.  This is not explicitly stated in the game though there are numerous hints that is a likely outcome.  I would hate to see a Final Fantasy VI-2 where that doesn’t happen or happens in a way that I don’t agree with…

Holy nuts I think I might have Final Fantasy Disease.  Well, this is embarrassing.  Here I was looking to discredit this silly notion of this thing actually existing and right in the middle of my dissertation I end up diagnosing myself with it.  Oh, is my face red.  You win this round Tabata!  Alright, let’s pull this together and try to turn this around. 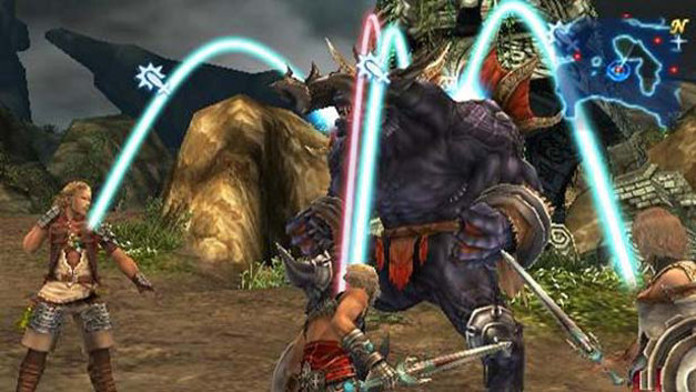