We here at Hardcore Gamer believe PlatinumGames developed a tremendous game in Transformers: Devastation based on the 1980s animated series. It is filled with robot-on-robot action and fluid car/cyborg combat mechanics. With the recent release of Teenage Mutant Ninja Turtles: Mutants in Manhattan, by Platinum, we can expect even more radical cartoon-inspired beat’em ups. So, let’s look to a few cartoons of yesteryear that would fit in perfectly with the PlatinumGames family. 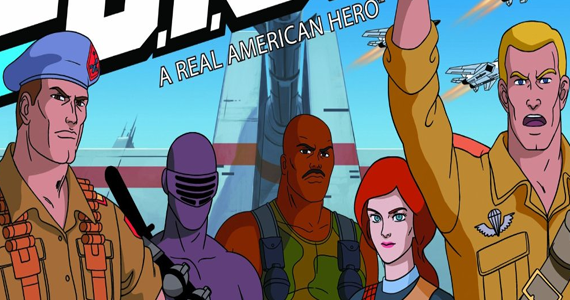 Long before Channing Tatum and Dwayne Johnson took up the mantle of G.I. Joe, there was a  popular cartoon series filled with action and public service announcements. They had tons of action figures, comic books, trading cards and a lot more merchandise that would rival the Ninja Turtles. With multiple characters wielding their specific skill sets, it seems like the ultimate video game to utilize a majority of the cast. Plus, kicking Cobra butt would be simple. Or let us switch things around at some point and play as Cobra Commander finally destroying the G.I. Joes. This series seems like the perfect way to round out a trio of PlatinumGames titles. G.I. Joe games are few and far between with no real iteration of the cartoon making the leap. Plus, Transformers and G.I. Joe are products of Hasbro which could even add to the excitement. Yo Joe! 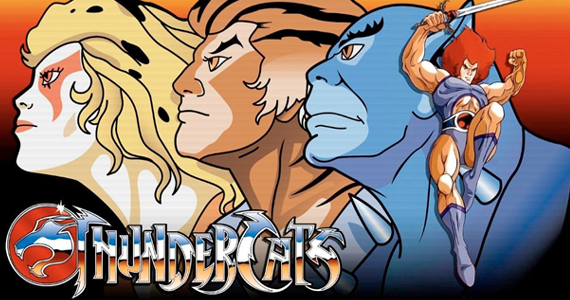 In the words of Juno, “ThunderCats are GO!” and we couldn’t agree more with that statement. The original ThunderCats series ran for a few years in the 80’s before receiving a reboot on Cartoon Network in 2011. The amount of merchandise the two iterations had is expansive but with the immense popularity of both versions, there have astoundingly only been two video games produced over the years. And they weren’t any good at all. With a recreation of the video games under PlatinumGames there is certainly a lot of potential for ThunderCats. There are enough main characters and allies to play as with each of them able to balance combat using various skills and weapons. There are an equal amount of enemies to face including the more well-known characters in boss fights. The world itself can be a mash up of different areas and stories found between the two cartoon versions of ThunderCats. PlatinumGames would create a remarkable, fully 3D environment that would put its predecessors to shame. 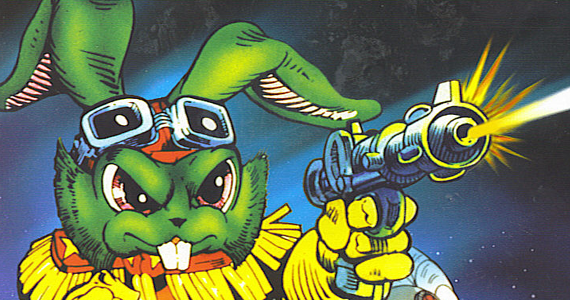 I said Bucky! Bucky O’Hare may be a lesser known cartoon from yesteryear, but it certainly was a hit series. It starred Bucky, an alien rabbit and captain of a interspecies crew. They travel the aniverse defeating KOMPLEX forces. The cartoon is actually based on a comic book that debuted way back in the 70’s. Remarkably, the series received two games, one on NES and the other was an arcade version. For the PlatinumGames route to work out, Bucky and his partners will have a variety of weapons and skills. Since they are already travel through space, levels and regions will look pretty unique. And there are plenty of bad guys to croak with the number of toad enemies in the show. A brand new game would offer up the revival Bucky O’Hare deserves! 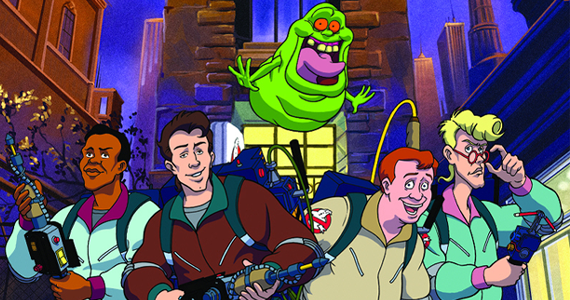 We know who we’re calling. The Real Ghostbusters (titled that after a different cartoon took Ghostbusters), rose to popularity in the 80’s and 90’s after the hit movie was released in 1984. Comic books and lines of toys popped up soon after the animated series took to the air. The show breathed life into both major and minor characters to make them more likable than their big screen counterparts. The Real Ghostbusters had its own GameBoy game while the franchise as a whole has received a number of video games over the years, more than any other on this list. For PlatinumGames to create huge hit they may have to adjust their brawling formula and gear it more towards shooting ghosts, not that it would be that difficult. Taking Ray, Egon, Winston, Peter, Slimer and more to give them their own unique fighting styles would be fun to develop as they exterminate paranormal pests. The Stay Puft Marshmallow Man, Zuul, and Vigo make for some terrific boss enemies and of course the freedom to incorporate a number of unique undead enemies. Plus, a place as big as NYC would deliver a tremendous open world. The announcement of a Ghostbusters game comes right in time with the launch of a new movie too. It will definitely stand a ghost of a chance. 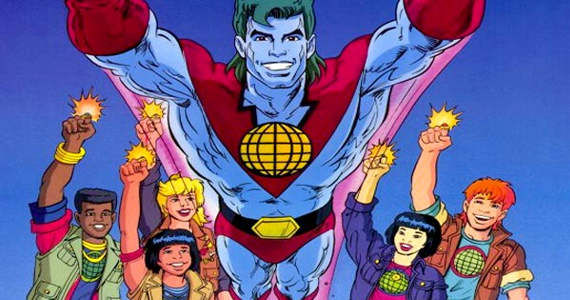 Combine the powers of PlatinumGames and Captain Planet for a brand new adventure. When pollution and destruction runs rampant, the Planeteers assemble to call upon Captain Planet. This cartoon had quite the run in the 1990s, spawning action figures, comic books, and even a foundation for students to present environmental projects. Captain Planet’s message was to raise awareness for problems affecting the environment, citizens and wildlife. With all that good, the series gained its own video game that was poorly received. A PlatinumGames reboot of the title would surely help the classic cartoon in more ways than one. It has a range of characters in the Planeteers and of course you should get to play as Captain Planet himself. Their powers could sort of reflect the gameplay found in The Legend of Korra since it plays off the elemental aspect and create crazy combination attacks in a multiplayer mode. The villains are stacked with memorable characters and specialize in a variety of techniques. Plus, you’ll get to fight all over the world saving people, rescuing animals and halting harmful activities to the environment. There are plenty of directions to go if PlatinumGames can take over the Captain Planet series of games.

That is our list of some old school cartoons in need of a new video game. PlatinumGames has plenty of talented folks on board to create wonderful experiences. Hopefully they will get to work on more cartoons in the future. Comment below with one of your favorite shows from the past or present that you would like to see get a new game.