I’ll admit, this one came out of nowhere for me. Still, the upcoming Anima: Gate of Memories is hitting pretty much every button needed to garner my interest. An action-RPG set in a dark fantasy world, with heavy lining on the character models to make them pop, and non-stop, high-flying combos certainly catch the eye. Having just learned of its existence, it’s even more heartening to learn that it’s coming very, very soon. This title is set to release on Xbox One, Steam, and PlayStation 4 (outside of North America) on June 3. The North American PlayStation 4 release is June 7.

Based on the Anima: Beyond Fantasy role playing books, Gate of Memories features numerous characters as they travel the tower of Arcane to recover an old artifact called The Byblos. The game itself promises to feature numerous endings dictated by player choice over the campaign. Still, getting there is where the entertainment lies, which is why this title features a combat system that will be heavily influenced by common RPG tropes, as well as the expected skill tree systems found therein. The world itself, known as Gaia, is built to be open ended. Allowing players to return to previously explored areas to gain access to previously locked content looks to lend the title a Metroid like feel that tends not to appear in these types of games. 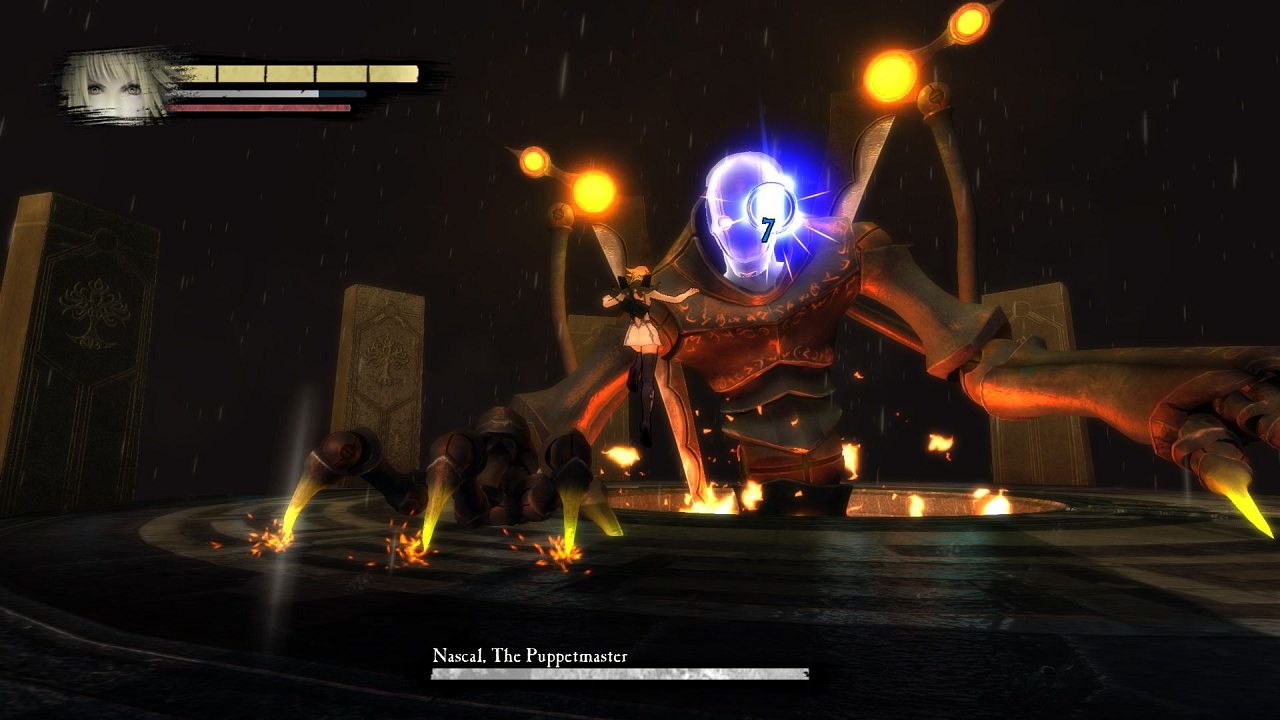 Considering the announced bargain price of twenty dollars, and the lack of lead up hype, I am tempering my excitement with some trepidation. Not being familiar with the staff that make up developers BadLand Games and Anima Project also causes some concern that maybe what will be delivered won’t match the lofty promises. However, the trailer and the ambition behind the title definitely looks to defy these anxieties. I, for one, am very excited to get some hands on time with this title.