The first commercial game from indie developer Broc Copeland, retro-style 2D action-adventure RPG “Guardians of the Rose” is a top-down action game meant to play like a fast-paced version of the old Zelda and Gauntlet games with Elder Scrolls RPG systems.

Set in a high fantasy world, the player takes on the role of a cap-wearing newcomer to the Royal Guard – magic-keepers of the kingdom’s monarch. There is a witchcraft vs. magic conflict, where Great Witches have taken control of the kingdom and tainted even the Royal Guard. So the player character must build a new Guard that can overthrow the oppressive witchcraft which grips the kingdom’s freedom. Being set in a land of high fantasy, the player character inevitably encounters the likes of spirits, groundlings, giants and dragons, on an open-ended journey to gain magical power and restore peace to the land.

The open-ended nature of the adventure includes the freedom to explore and proceed in a player-dictated direction, as well as a fully customizable stats and skill system. With a main story meant to include the vast land and its lore, the side quest design means to hold a level of significance and impact on the game world. Player choice, of course, extends to alignment as well, with a main character who can choose to be good or evil, sneaky or brazen. As such, there are multiple endings derived from the different ways players tackle quests.

As far as endeavors go, the game sounds pretty ambitious. Those interested in supporting the ambition can back it on Kickstarter. Those who want more convincing can check out the game’s trailer below and gander at the sweeping screenshots further down. Guardians of the Rose is meant for initial release on PC, Mac, Linux, PS4, and Xbox One. 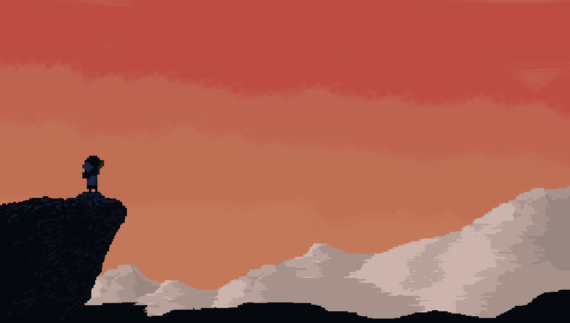 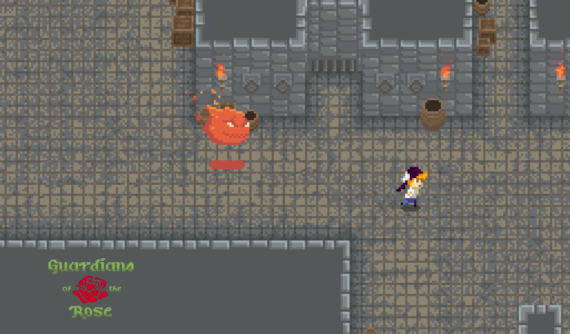 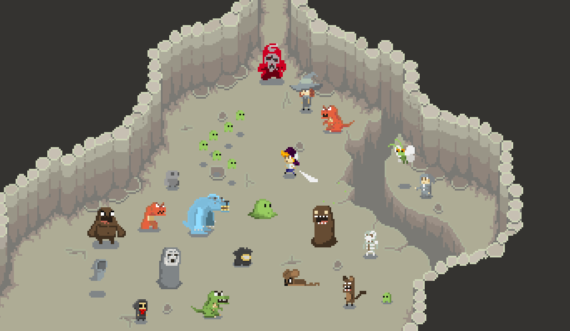 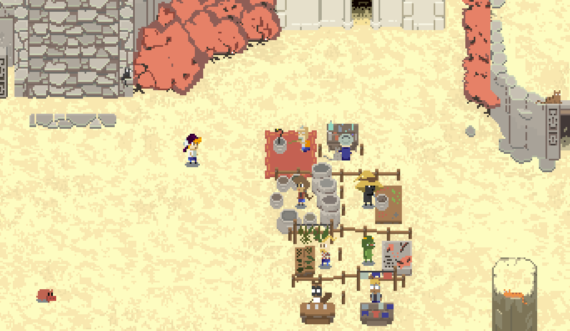 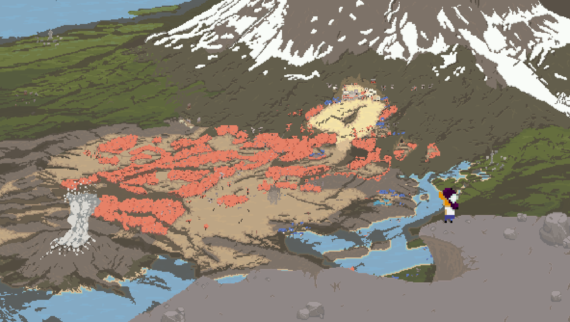